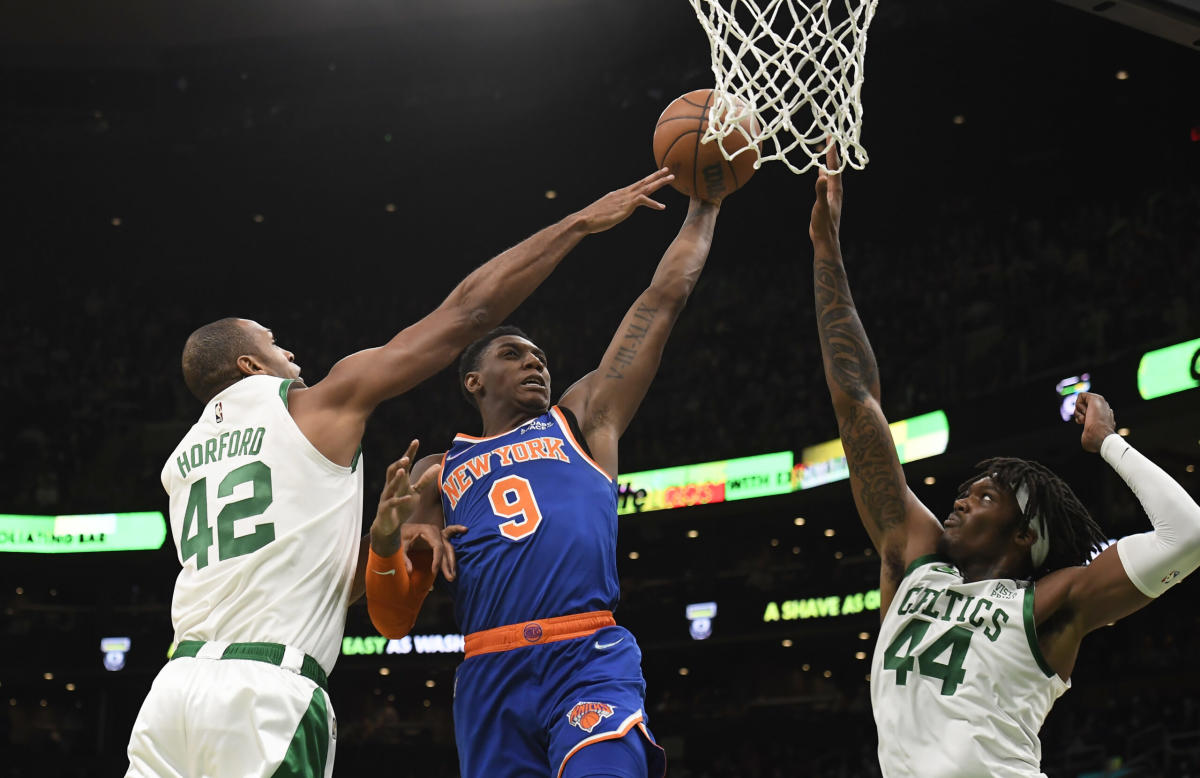 Jayson Tatum put in work to improve his diet and body in the 2022 offseason, and his team added bench depth to help him out as the Boston Celtics star and his team gear up to make another run at a title. So what is the biggest obstacle to that goal for the St. Louis native? According to Bleacher Report’s Dan Favale, it’s question marks in the frontcourt, and so far in the team’s 2022-23 campaign, Favale appears to be spot on in his assessment.

“What once seemed like one of the NBA’s most formative offseasons from the Boston Celtics has quickly devolved into an overwhelming string of unknowns,” suggests the B/R analyst.

“Boston finds itself depending on a platoon of age-36 Al Horford, Grant Williams, Blake Griffin, Luke Kornet, and Noah Vonleh in the interim,” adds Favale. “Throw Tatum-at-center lineups in there, too.”

And while there have been promising results, we have seen how thin Boston’s frontline rotations are in the wake of Grant Williams’ suspension. While that may work until Timelord returns, there’s a lot of space for losses and wear on Horford in the interim.

“The Celtics’ front line is delicate—and, as a result, so are the team’s chances of emerging from the Eastern Conference,” he notes, and while true, Boston does have tools to add depth to the roster if needed.

And they’ll probably need it.

See also  Beating GSW would be better than getting ring