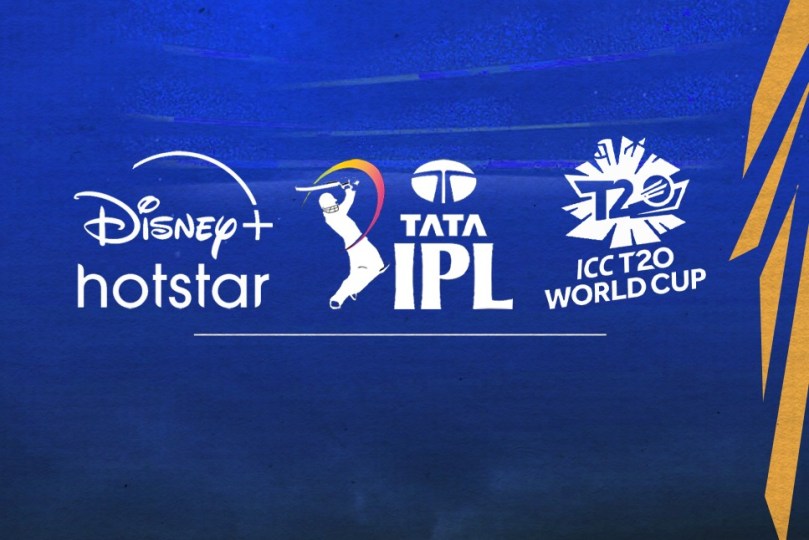 IPL 2023 – Disney+ Hotstar Revenues: Their is a GOOD News & a BAD NEWS for OTT Platform Disney+ Hotstar. Good news is that Hotstar’s REVENUES have DOUBLED in 2022 on back of IPL 2022 & ICC T20 World Cup rights. And the bad news is to sustain the same level of growth, Hotstar in 2023 will not have IPL LIVE Streaming Rights. Reports quoting Tofler data have revealed that Hotstar’s REVENUES have doubled and net loss in reduced by 43% in FY2022: Follow IPL 2023 LIVE Updates & IND vs SL LIVE Updates with InsideSport.IN

IPL 2023: IPL Franchises want to DO AWAY WITH Mini-Auctions, suggest BCCI to conduct player draft and continue with only…

The company’s operational revenue has jumped 93% to Rs 3220.41 crore from Rs 1670.63 crore in the last FY. The growth has been on account of sporting extravaganzas like the IPL and the ICC T20 World Cup.

Despite BUMPER GROWTH, It is worth noting that Walt Disney has lowered the subscriber target for its video streaming platform last Quarter. Hotstar lost the LIVE Streaming for the Indian Premier League (IPL) tournament to Viacom18.

They expect Disney+ Hotstar to reach upto to 80 million by the end of fiscal 2024. McCarthy said they intend to refine this target over time as subscriber visibility in India will be clearer once the ICC and BCCI cricket rights sales processes are completed.

“As you may know we recently made the disciplined decision to not proceed with the Indian Premier League digital rights and we’ll evaluate these rights with that same discipline” she said.

Viacom18 had secured the consolidated rights for the Indian Subcontinent for Rs 23,758 crore for the 2023-2027 period. Analysts are predicting that Disney+ Hotstar will face a severe & significant impact on its user base after it failed to secure these rights.

Why is IPL important for Disney?

The IPL tournament has been one of the major subscriber growth drivers for Disney+ Hotstar and was considered key to the future growth of the streaming service.