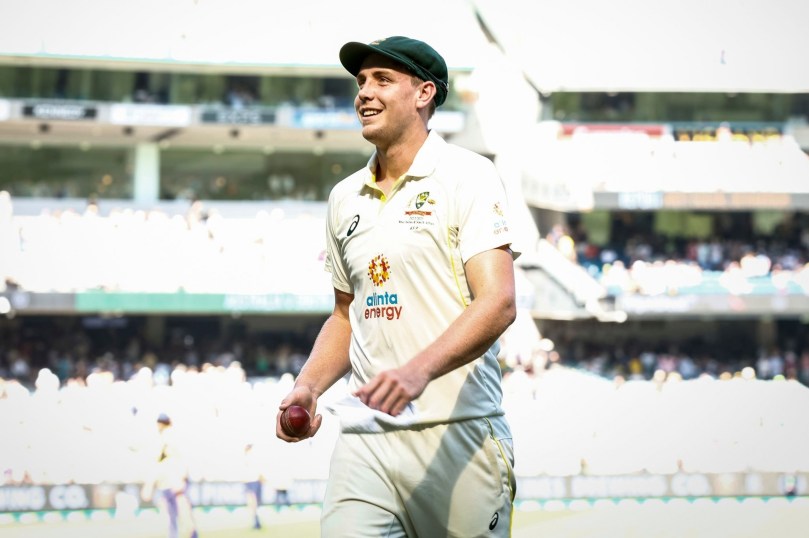 IPL 2023: Cameroon Green IPL Auction Price – The second-most expensive buy in the history of the Indian Premier League, Australian all-rounder Cameron Green, has been unassuming about his Rs 17.5 crore earning, saying he “didn’t do much” to deserve the kind of money he got during the player auction. Follow Indian Premier League 2023 & Australia vs SouthAfrica LIVE Updates with InsideSport.IN.

The 23-year-old had an amazing week after a winning bid from Mumbai Indians made him richer by Rs 17.5 crore. On Monday, the tall pace bowler destroyed the South African batting line-up by claiming his maiden five-wicket haul in Tests and helped dismiss the visitors for 189 on day one of the Boxing Day Test.

Green said the big purse will not change him or the way he plays his cricket. “To be fair, I think I didn’t do much to kind of earn that,” said Green. 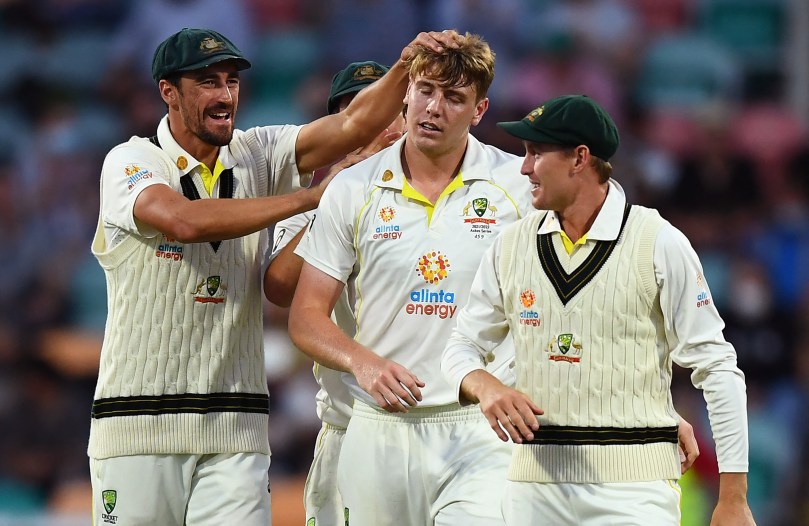 “I just put my name into the auction, and it just happened. It doesn’t change who I am or how I think and all the confidence I have in my cricket. Hopefully, I didn’t change too much,” he added.

Green emerged the second-most costly buy in the auction held in Kochi after a bidding war between Delhi Capitals, Royal Challengers Bangalore and Mumbai Indians. England’s Sam Curran became the most expensive auction buy in IPL history, being sold to Punjab Kings for Rs 18.5 crore.

Green said that for an all-rounder like him, workload management was the key to longevity. The youngster, whose bowling load has had to be reduced due to lower-back complaints, added that if one is trying to excel both as a batter and as a bowler, the key is to prioritise things.

“I think your priorities change. You take a lot of your care in your bowling when you’re just a bowler. You have that rhythm because you’re bowling 20 overs an innings basically. That’s probably the main difference (between being a bowler and an all-rounder).

“It’s tough if you’re trying to do both equally. You have to try and prioritise one of them, because you’re going to put too much pressure on yourself if you try too hard at both,” said Green. He added that in the lead-up to a match, he prioritises his batting, while on game days he pays more attention to his bowling.

“I try to prioritise my batting in the weeks leading up to the game. Then on game day, you’ve hit plenty of balls that week, so it’s prioritising your bowling and getting your body right, backing all the training you’ve done prior,” said Green.