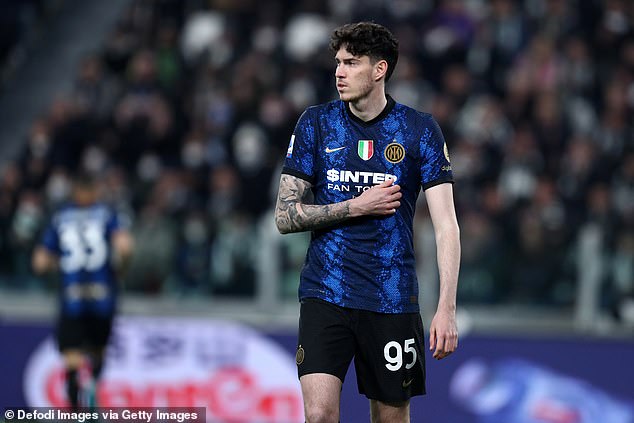 Inter Milan have opened contract talks with Alessandro Bastoni, as the Serie A side seek to tie down the Italian international defender to a new deal amid long-term interest from Manchester City and Tottenham.

Bastoni’s current deal is set to expire in 2024, with talks now underway over an extension until 2027.

Inter have offered the 23-year-old a deal worth £3.9m-a-year, according to La Gazzetta Dello Sport.

The Nerazzurri reportedly made the offer during a meeting with Bastoni’s agents, with the parties expected to resume talks in the coming weeks.

Inter signed Bastoni for £31m from Atalanta back in 2017, before loaning him back.

Bastoni had a further loan spell with Parma, before establishing himself in Inter’s first-team set-up.

The 23-year-old has since developed into a key player for the club and was instrumental in their Scudetto victory under Antonio Conte in 2020/21.

Bastoni recently admitted to having had contact with Tottenham last summer, with Conte’s side having sought to strengthen in the left centre back position. 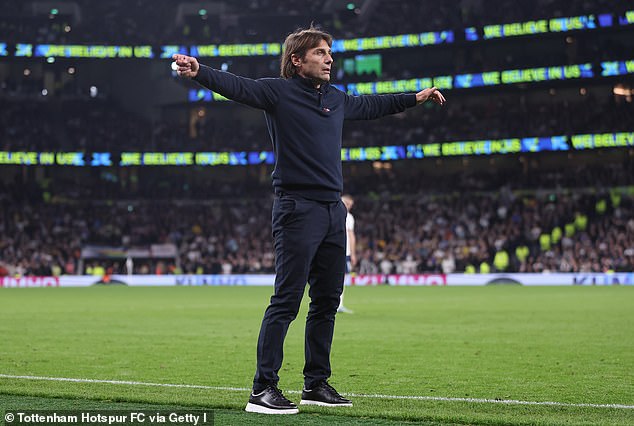 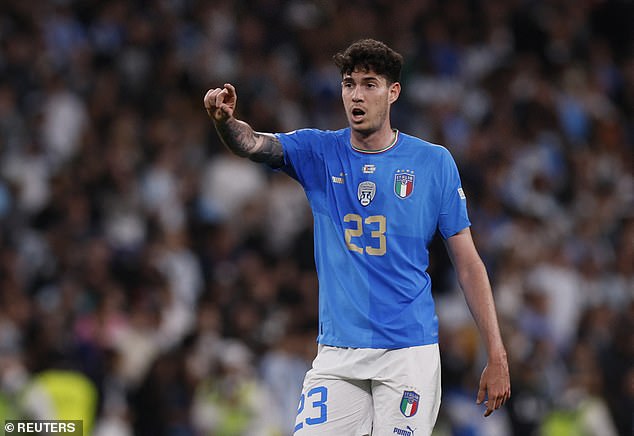 ‘But I’m happy with my choice. I’m happy here at Inter.’

Tottenham signed Barcelona central defender Clement Lenglet on a season-long loan in the summer, with the Premier League side still maintaining an interest in Bastoni.

Reigning Premier League champions Manchester City are also considered as long-term admirers of the centre back, who has won 17 caps for Italy.

Bastoni, who is an Inter fan, has made 134 appearances for the club since joining in 2017.

Simone Inzaghi’s side qualified for the last-16 of the Champions League after emerging from a tough group featuring Bayern Munich and Barcelona.

Inter will face Porto in the last-16 in February.