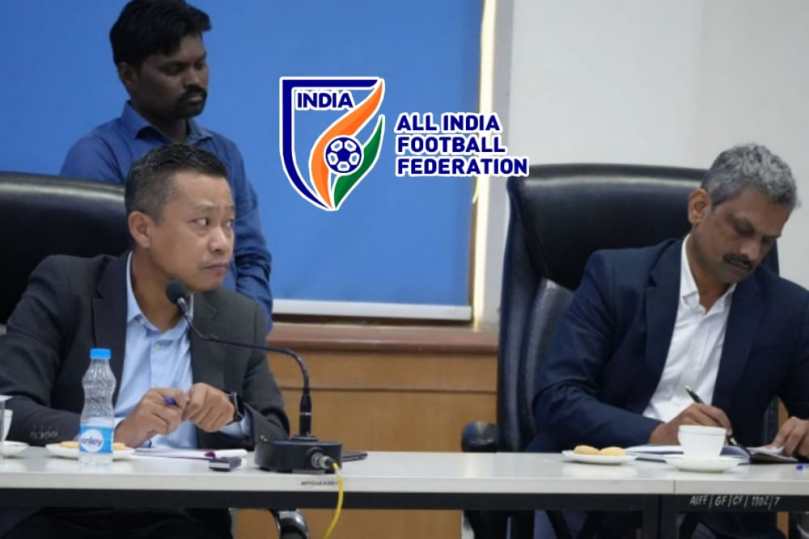 Indian Football: The AIFF League Committee meeting was held at the Football House in New Delhi on Tuesday, September 27, 2022, and was…

Indian Football: The AIFF League Committee meeting was held at the Football House in New Delhi on Tuesday, September 27, 2022, and was chaired by Mr. Lalnghinglova Hmar, the AIFF executive Committee member from Mizoram. Follow Latest Indian Football updates with InsideSport.IN 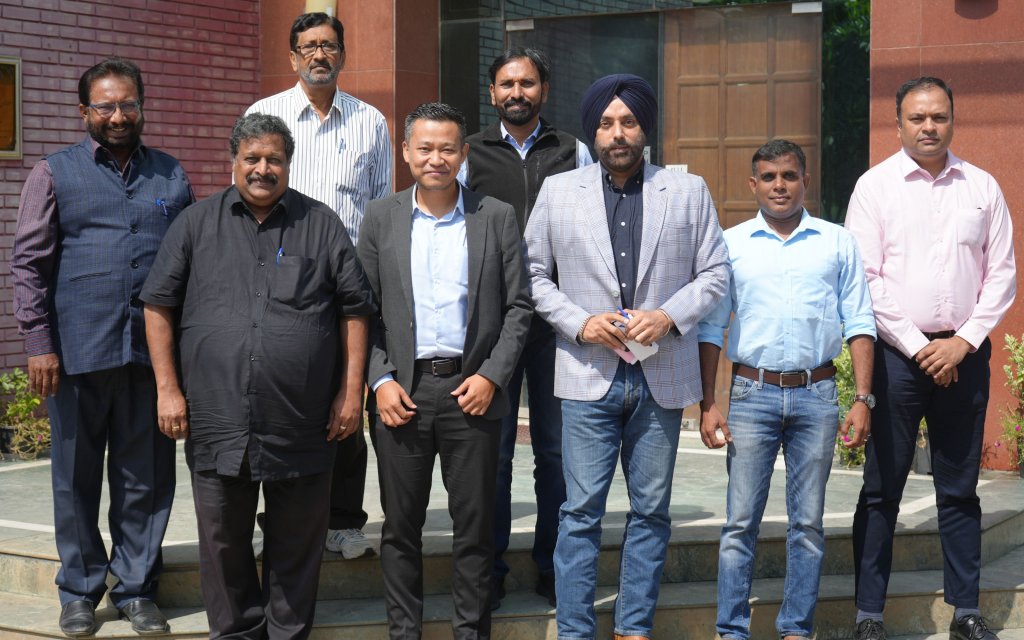 The chairman of the committee, Mr. Lalnghinglova Hmar said: “There is a saying that a country’s football is as good as its domestic football. So, here, our job is not conducting the leagues in the routine process. Our aim is to take these meets to a level from where Indian football is taken forward. In near future, we hope to take giant steps in improving all the leagues, from senior to junior level, under the AIFF banner.”

The League Committee, after long deliberations, recommended to increase the number of foreigners to 5+1 (5 foreigners from anywhere in the world, and one from Asia) in the squad on the match day. However, out of these, a total of four foreigners should be allowed in the playing eleven at any given point of time on a 3+1 basis. While a foreigner on the pitch can be substituted by another foreign player at the bench or by an Indian player, a foreigner of an Asian quota can be replaced by another foreigner of an Asian quota or by an Indian. The Hero I-League will being on Saturday, October 29, 2022.

See also  Dele Alli had a record better than Cristiano Ronaldo, now Everton's forgotten man is off to Turkey

The Hero Second Division League will have a total of 15 teams from across the country, plus with the reserve teams from the Hero ISL and Hero I-League teams, with the final rounds being played on a home-away basis, the Committee suggested.

The committee has further recommended to the Executive Committee that to encourage participation of more Indian players, all state leagues across the country should be played without foreign players.

It was also recommended that two teams will be relegated from the Hero I-League to the Hero Second Division League.

Kenkre Football Club has appealed to the AIFF for retention in the Hero I-League, which the Committee has sympathetically agreed to; the recommendation for the same has been forwarded to the Executive Committee.

The League Committee also suggested that the Hero Indian Women’s League should be played across multiple venues, in order to broad base the women’s game in India.

In another attempt to broad base the game, the Committee recommended to do away with the Licensing criteria in the Hero IWL and the Hero Second Division League, and the Academy Accreditations criteria in the Youth League.