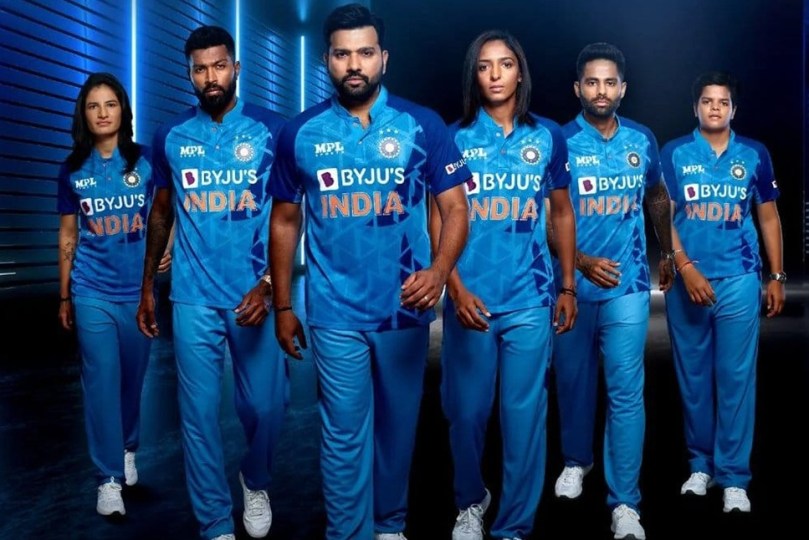 India Squad T20 WC: Real reason revealed on Why Mohammed Shami has been left out of India’s T20 World CUP Squad?: Check OUT 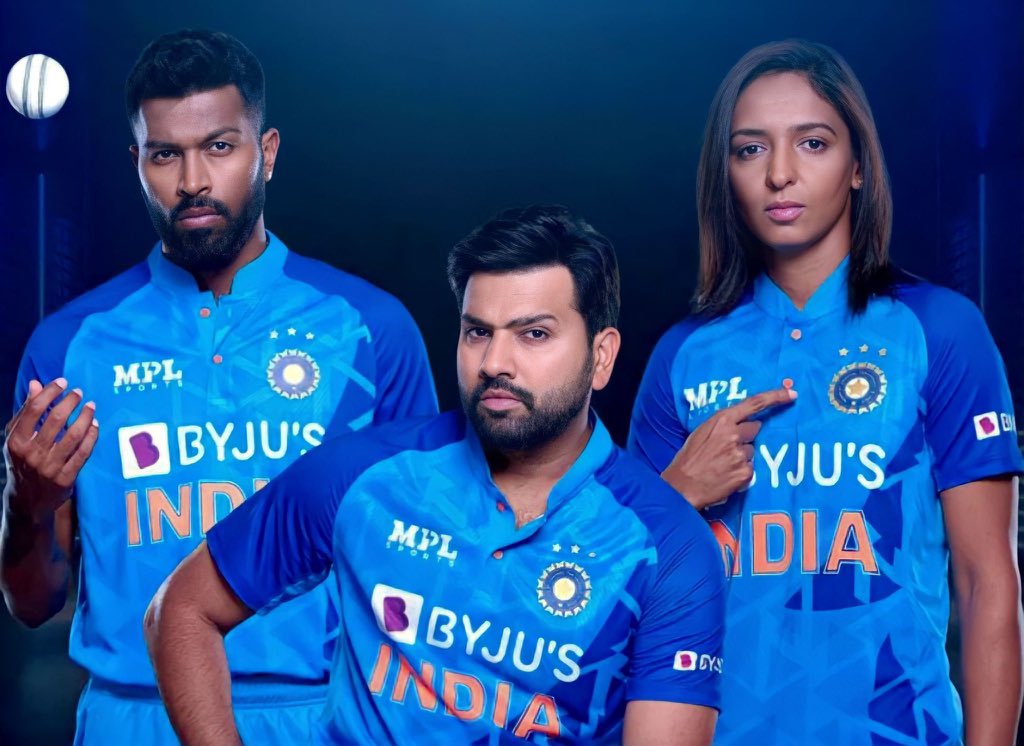 he Board of Control for Cricket in India (BCCI) took to Twitter to reveal the jersey. The front of the jersey has light tones of Azure Blue while the sleeves feature dark tones of Royal Blue.

“To every cricket fan out there, this one’s for you. Presenting the all-new T20 Jersey – One Blue Jersey by @mpl_sport. #HarFanKiJersey #TeamIndia #MPLSports #CricketFandom,” tweeted BCCI.

To every cricket fan out there, this one’s for you. 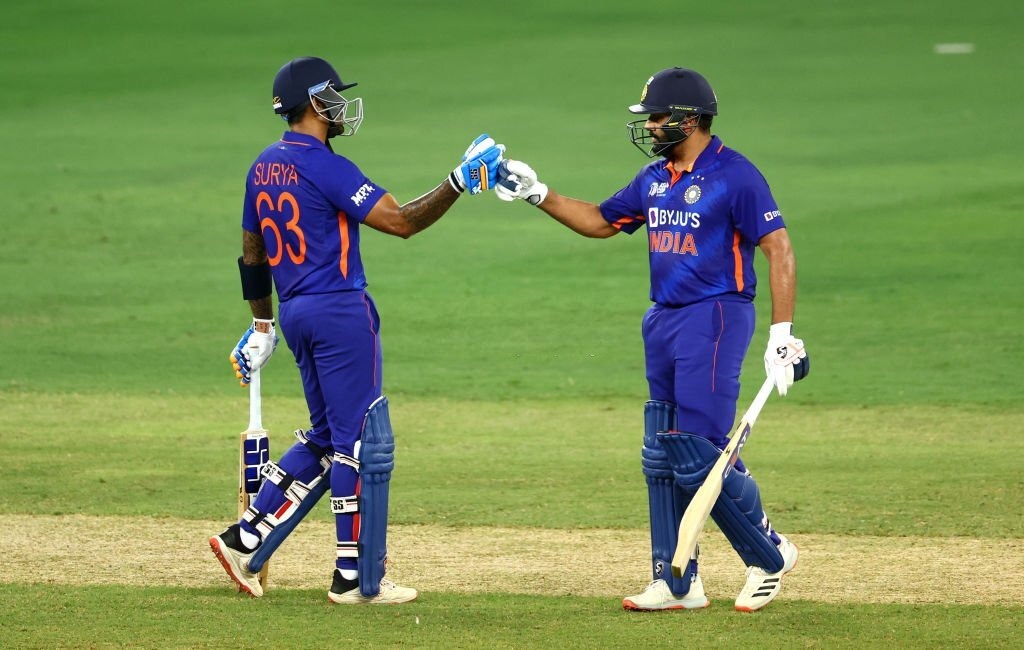