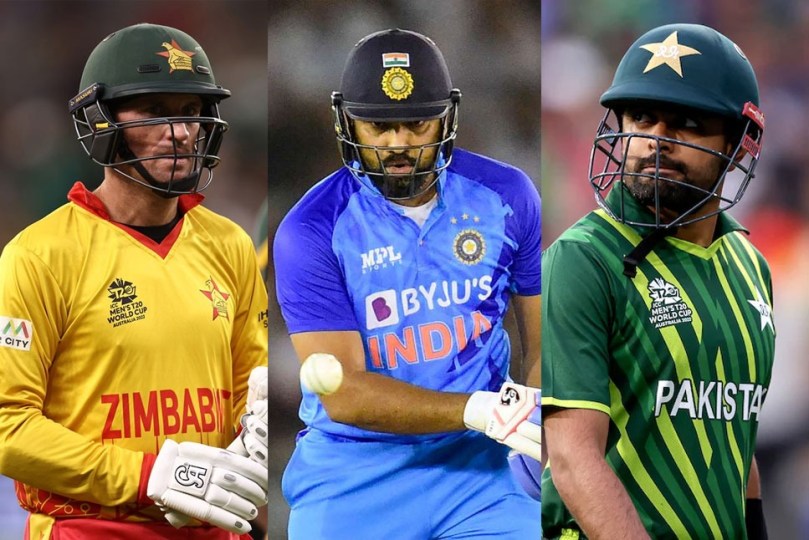 ICC T20 World CUP 2022 – T20 WC Semifinal RACE GROUP 2: After two rounds of matches, the qualification stakes in Group 2 are beginning to take shape. India is in a pole position currently followed by South Africa. Zimbabwe has come out as a DARK HORSE to qualify for SEMIS. But Pakistan is in a huge trouble. But it’s still all to play for as the six teams of Group 2 compete for a pair of places in the semi-finals of the ICC Men’s T20 World Cup 2022. We take a look at the state of play as things stand, and explain how Pakistan could still qualify. Follow T20 World Cup 2022 LIVE updates with InsideSport.IN 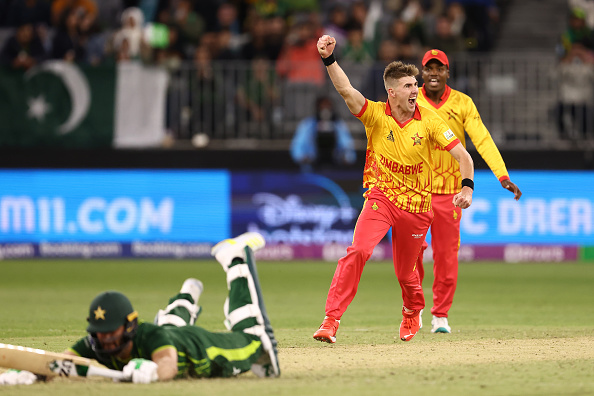 Who’s in the driving seat to reach the semi-finals?

India are top of the group with a maximum four points from their opening two games and are in a prime position to qualify for the semi-finals. A Net Run Rate of +1.425 is a strong start too, and it will take some turnaround for Rohit Sharma’s side to be prevented from a top-two spot.

The rain-interrupted no result between South Africa and Zimbabwe has both teams just a point behind India with three games to play, and that could make all the difference come the final standings.

Zimbabwe’s stunning win over Pakistan has given them a chance, but they will likely still need to win at least two and maybe all three of their remaining fixtures.

South Africa have the edge over Zimbabwe thanks to a phenomenal Net RR of +5.200, created by the crushing 104-run win over Bangladesh on Thursday. That in itself is effectively worth an extra point at this stage. 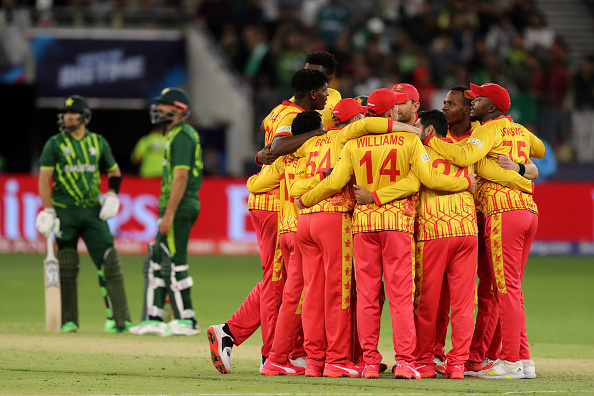 Can Pakistan still make it?

Two defeats, both coming on the final ball of matches against India and Zimbabwe, have left Pakistan needing something special to make it to the semi-finals. It is now unlikely that Pakistan will reach the final four, but not mathematically impossible.

The first task for Babar Azam’s side is to win all three of their remaining matches, starting with Netherlands on Sunday, then South Africa on Thursday, 3 November and finally against Bangladesh on Sunday, 6 November.

It is out of Pakistan’s hands, however. If any two of India, Zimbabwe or South Africa win two of their remaining three matches then they will finish with more than six points – the maximum that Pakistan can reach. Net RR could yet be a factor, so a big margin of victory in at least one of the remaining games wouldn’t hurt either. 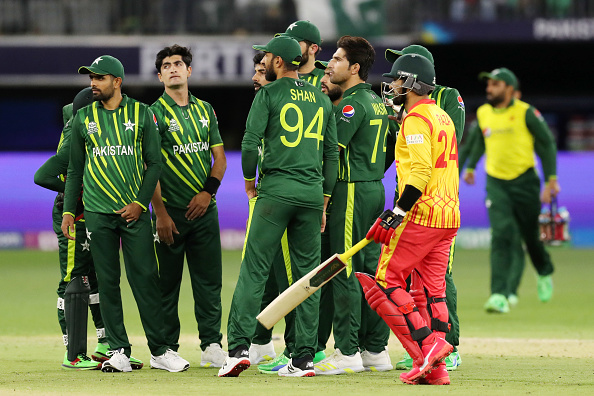 Whichever side wins this will throw themselves right into the mix for qualification with two matches remaining. The bowling units of both teams have been impressive in flashes throughout the tournament so far, so it should be a fascinating encounter.

A massive game in the context of the tournament, India could all but seal qualification when the world’s second-ranked side meet the team in third place in those rankings. Both teams will still be confident of qualifying, but a loss for South Africa would leave them particularly vulnerable given they dropped points in the rain against Zimbabwe. Mathematically it makes sense for Pakistan to want a South African defeat in this game – an uncomfortable position for the supporters to be in.

Depending on the results in the matches before them, Pakistan’s meeting with South Africa in Sydney could be enormous for both sides. It’s a huge clash between two of the better teams in the world even without the context of qualification being at stake. 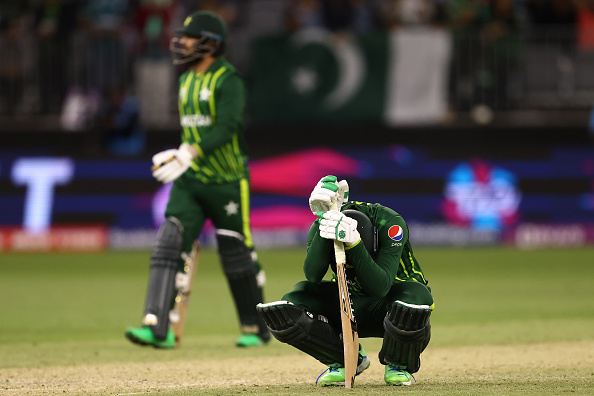