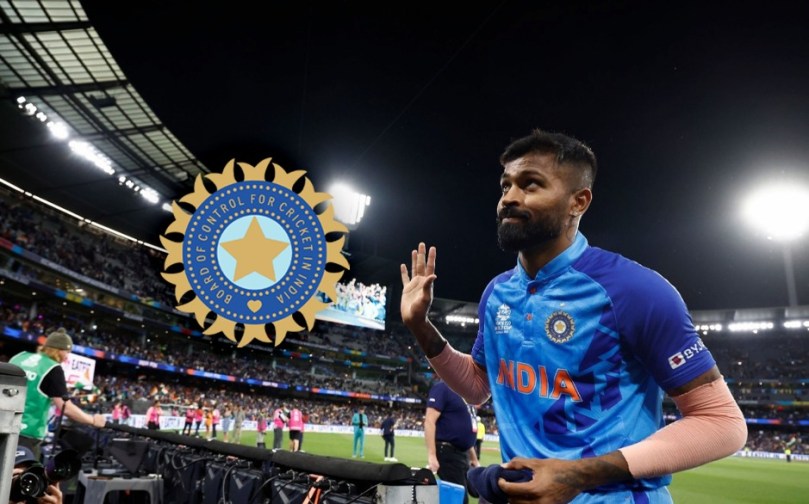 India Cricket Overhaul: BCCI Apex Council Meeting: While no official decision was taken in the Apex Council Meeting, BCCI top brass has approached Hardik Pandya to take over T20 captaincy. However, the premier all-rounder has asked BCCI for time to consider his decision. BCCI in the meantime will appoint the New Selection Committee and formalise a decision. Rohit Sharma will keep ODI and Test captaincy until World Cup 2023. A discussion could take place today at the Apex council meeting. Follow India Cricket LIVE Updates on InsideSport.IN.

“We have this plan and we discussed it with Hardik. He has asked for some days for a response. No decision has been taken in this regard but we are currently in the thought process to give him the white-ball captaincy, let us see how things go further,” ANI reported.

The current selection committee has no say in important matters. Hence, with inputs from the Cricket Advisory Committee, BCCI Selectors will announce the change in captaincy in a few days time.

“The current selection committee has no say in anything other than recommendation and team selection. Making a change in captaincy is a big call and without a fixed selection committee will be a big blunder. Not all are in favour of Rohit’s removal. He has only been the captain for a year,” another BCCI official close to the development told InsideSport. 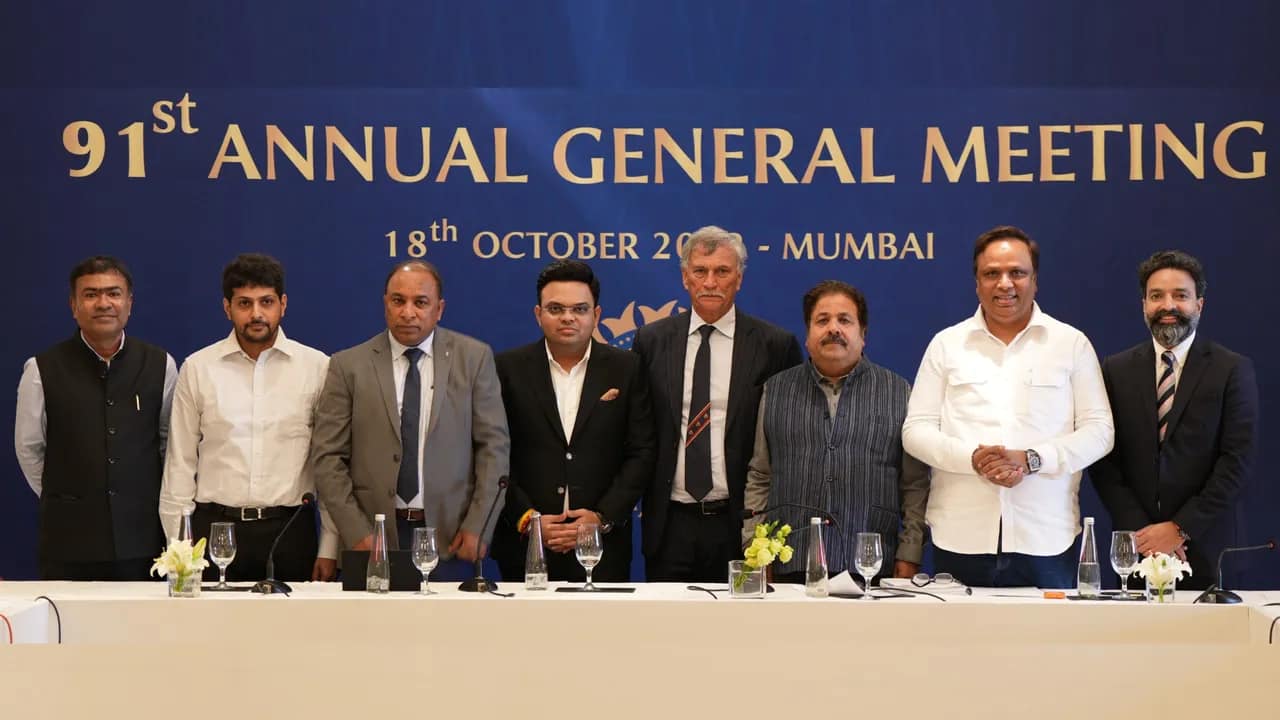 Split captaincy: The BCCI is determined about India T20 Reboot. With Rohit Sharma closing in on his retirement, the BCCI wants a full-time T20 captain who can lead in 2024 World Cup. Rohit Sharma will stay put as the ODI captain till 2023 World Cup. A discussion on ODI and Test captaincy will only take place after 2023 WC.

Pandya led Gujarat Titans from the front in the Indian Premier League (IPL) 2022, scoring 487 runs in 15 games at an average of 44.27 and four half-centuries. Pandya also took eight wickets throughout the tournament.

In Blue colours, Pandya had his first experience as the vice-captain during the home series against South Africa that took place in June. The series had ended in a 2-2 draw after the final T20I was washed out.

He was then named as the captain of the Indian team that went to Ireland to play two T20Is. India won the series 2-0. After this, Pandya was named as the vice-captain of India’s T20I series against West Indies, which India won 4-1.

Pandya led the Indian squad in T20Is against New Zealand with Rishabh Pant being his deputy. India won the series 1-0. He also played a stellar role in some matches in T20 World Cup.

Split Coaching: With more and more bilateral series, a need to look at alternatives is much-needed. BCCI could follow England’s footsteps in this regard. Although Dravid will stay on as the ODI coach, BCCI is mulling a decision to appoint a T20 coach. It’s not that Dravid hasn’t played T20s but like many others, he has been conservative in his approach.