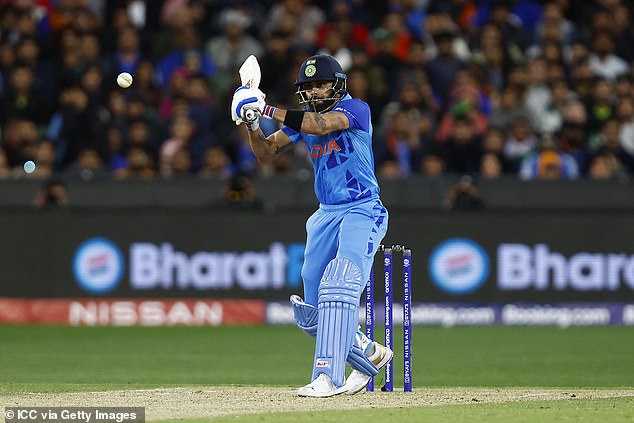 India defeated Pakistan by four wickets on an enthralling evening in Melbourne to inject a spark into this year’s T20 World Cup.

Needing 160 to win, India look buried at various points as Pakistan’s world class pace attack stifled their pursuit of a difficult total on a tricky wicket.

However, when you have Virat Kohli – particularly in Australia – you always have a chance and so it proved with the former Test and limited overs captain producing a remarkable unbeaten 82 to wrestle the game from Pakistan’s grasp and avenge last tournament’s ten wicket defeat.

Ravichandran Ashwin secured India a nerve-shredding four-wicket win with a single on the final ball at the T20 World Cup on Sunday in front of a mammoth crowd at the Melbourne Cricket Ground.

Pakistan’s Mohammad Nawaz had a final over to forget, gifting India two wides and a no-ball before Ashwin coolly blasted over mid-off as India chased down 160 for victory.