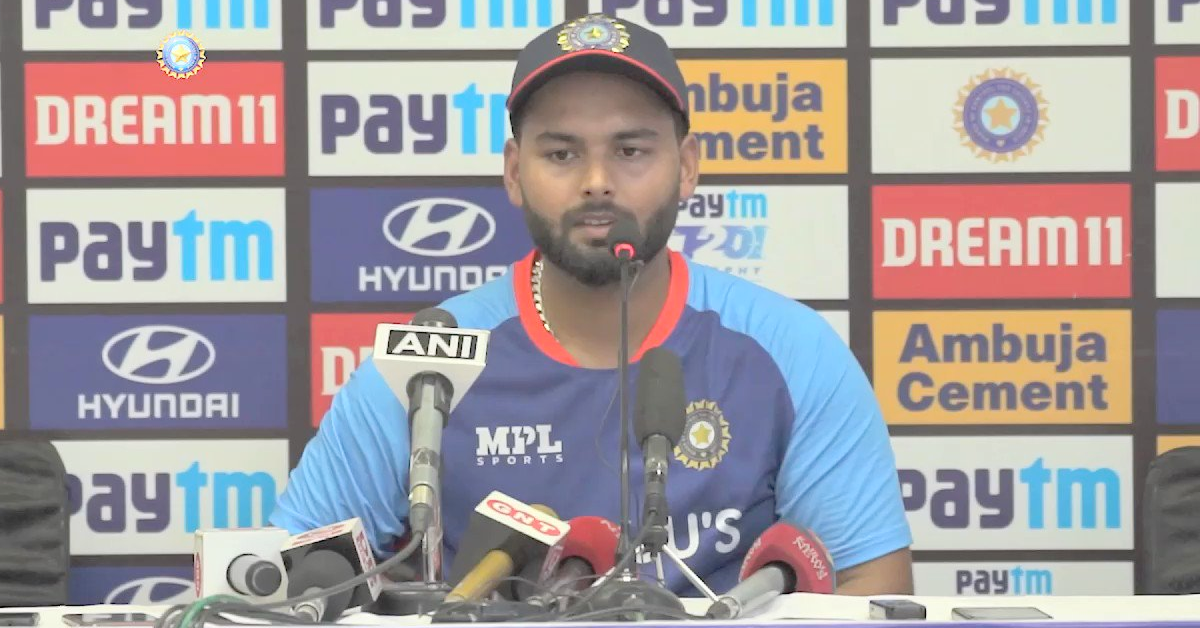 Rishabh Pant, Team India’s captain for the T20I series against South Africa, has claimed that his team’s attitude to the T20 format will change significantly. Pant confessed that the team’s main emphasis right now is on putting together a side for the T20 World Cup in Australia later this year.

After KL Rahul was ruled out due to a right groin injury, the aggressive wicketkeeper-batsman was named captain for the five-match T20I series against South Africa, which begins on Thursday (June 9). Regular skipper Rohit Sharma was rested for the series, thus Rahul was filling in for him.

The T20 World Cup Is In The Back Of Our Minds: Rishabh Pant

Pant said the team has set certain aims during a news conference ahead of the first T20I in Delhi. As the 2022 T20 World Cup approaches, he stated that the team will strive to achieve the same, the 24-year-old said: “As a team, we have thought about certain goals, which we want to achieve. We are continuously working on them. At the end, we are thinking of the World Cup in the back of our heads, so we are preparing for that. In the coming days, you will see that there will be a lot of changes in the way we play cricket.”

In response to a question on how much his IPL experience will help him lead India, the kid added: “I think as a captain, it will help me a lot because when you are doing the same thing again and again, you improve. I am someone who keeps learning from his mistakes and I think it will help me in the coming days.”

While Rishabh Pant has been named captain for the T20I series against South Africa, all-rounder Hardik Pandya has been named vice-captain by the selection committee.

Also Read: IND vs SA: It Is A Very Good Feeling But Didn’t Come Under Very Good Circumstances – Rishabh Pant On His Appointment As Stand-in Captain