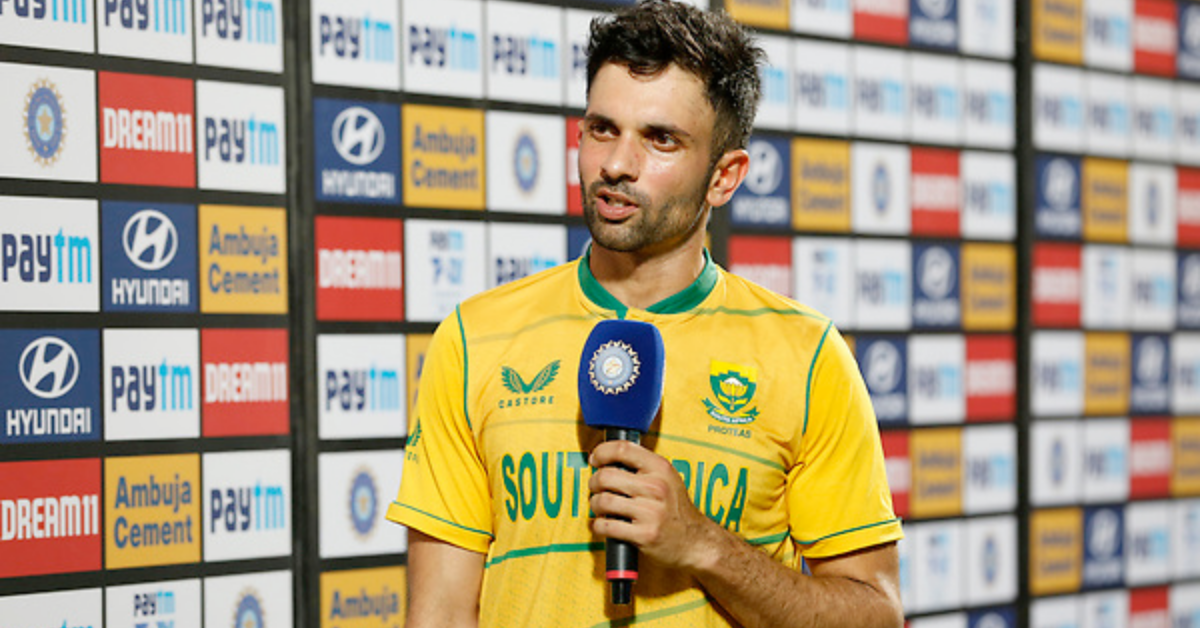 Rishabh Pant had just lost his fourth toss in a row earlier in the day. In this series, Rishabh Pant has had terrible luck with the toss.

India didn’t get off to a good start since Ngidi got rid of Ruturaj Gaikwad early. Marco Jansen accounted for Shreyas Iyer’s wicket. Ishan Kishan also went out cheaply after attempting to play a sly shot against Anrich Nortje after the powerplay. However, Rishabh Pant and Hardik Pandya attempted to right the ship, but Pant was removed soon when it seemed India was in acceleration mode.

The last 5 overs yielded 73 runs for India. It was courtesy of India’s new finisher Dinesh Karthik who scored his first T20 international half-century. Hardik Pandya too scored briskly in the end overs.

South Africa didn’t get off to the best of starts, losing Temba Bavuma to an elbow injury and then swiftly losing Quinton de Kock. It was difficult to score because the pitch was a bit up and down. Hence, he lost his wicket while attempting to steal a single. Dwaine Pretorius, Heinrich Klaasen, and David Miller all got out in quick succession.

After the game, Keshav Maharaj was there for the post-match presentation and he said, “Obviously didn’t go according to plan in the last few overs, but we felt the pitch got a bit better at the end. It is the lack of adaptability on our side. We need to be a bit more proactive. We stifled ourselves in the powerplay. We didn’t get any partnerships and just exploded. Their bowlers bowled really well too.

“DK played really well at the end but we need to have better plans and adapt better. India is a tough place for spinners to bowl with small grounds. There will be a lot of buzz on the ground in Bangalore. Expect it to be a cracker.” he added.

Also Read: NED vs ENG: England Smash Their Own Record Of Highest ODI Score In An Innings Against The Netherlands; Slams 498 For 4 In 50 Overs