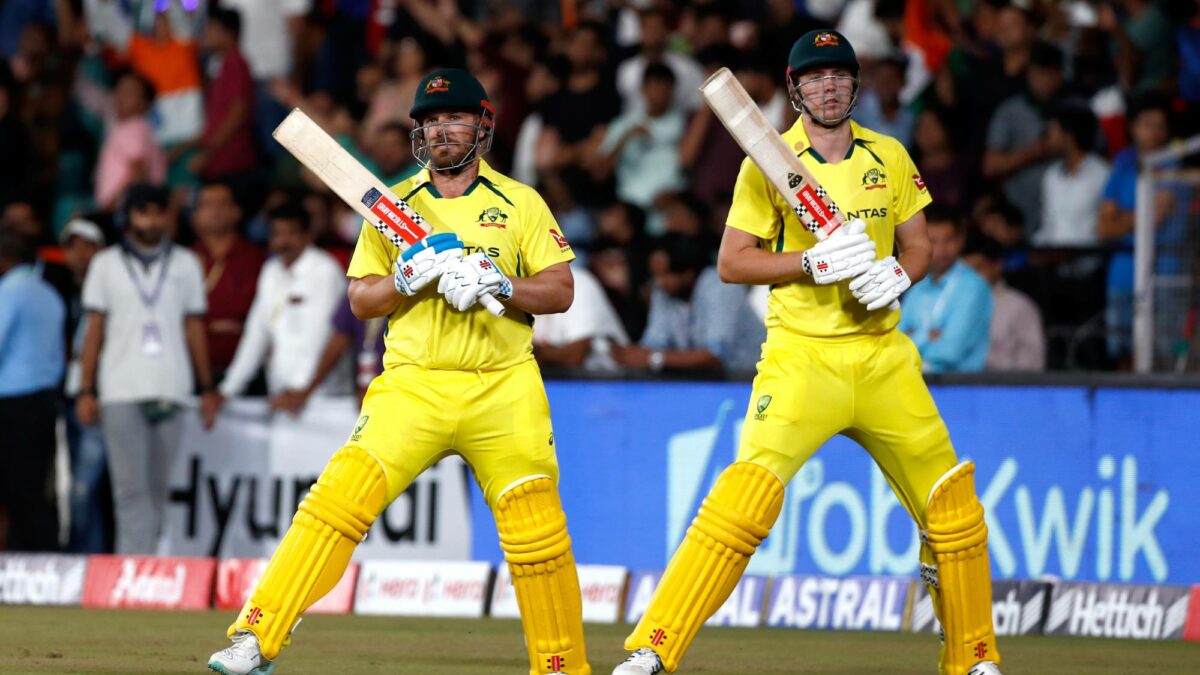 What a disgrace, Australia failed to make the semi-finals of a home World Cup.

“Only because we got lucky with the coin toss.”

“Maybe, but we dominated the Ashes last summer.”

“But England aren’t very good either, and before that we lost at home to India twice in three years!”

It seems like every few months the outlook on the Australian cricket team swings wildly one way or the other. Throw in retaining the Ashes in England for the first time in 18 years (but we still didn’t win the series, but we would have if Lyon didn’t drop the ball…) it is hard to get a read on the quality of this Australian team.

That’s because the answer is something we don’t like in Australia. They’re just good, not great. Is that possible? Of course, just not according to the click-bait, attention-grabbing, exaggeratory world we live in.

We were riding a high last year winning the T20 World Cup and the Ashes 4-0. But it was only the previous summer we were embarrassed to be shown up at the Gabba by India, even with our full-strength squad. 18 months before that we retained the Ashes but lost the semi-final of the World Cup. 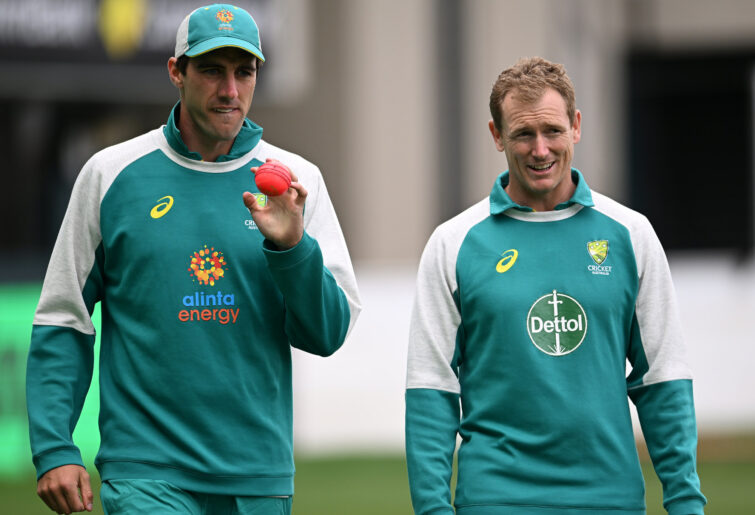 A long English tour that was called successful by coach Justin Langer. Maybe for a good team, but a great one would not call a semi-final and a drawn Test series successful.

We, the Australian cricket fans, have been waiting for another team to match the golden days of Steve Waugh and Ricky Ponting, and this team flirted with getting close. But we can finally declare they didn’t get there. That doesn’t mean they’re terrible or “un-Australian” as Michael Clarke would have us believe.

It’s un-Australian to lose? We might wish. I don’t think this team didn’t try as Clarke said, they’re just not good enough. A reality we’ve tried to explain away for the last five years but is what is staring us in the face now. Australia haven’t been number one in the ICC ODI rankings since 2017, and only briefly in Tests and T20Is in that same period.

What makes it even harder to accept this team is not great is that it seems to be full of so many great players; Warner, Smith, Lyon and the fast-bowling trio of Starc, Cummins and Hazlewood. They may be great players, but does that make a team great? Evidently no.

Because a team is judged upon its results, not its individual players’ achievements or stats. A team half-full of great players still isn’t great. Oh, how we have struggled to nail down an opening partner for Warner in tests, or the perpetual uncertainty of our middle order.

This team keep us hanging on, like that Netflix series you want to give up on, but you think, “maybe it just starts slowly, it’s getting there”.

Well, this team has been warming up for five years. And based on the selectors recent Test and ODI squad announcements it looks like we’re in for another series of this same good but not great show.

Perhaps if Australia did perform badly and bottom out the selectors would have been forced to look for the next generation of players. But this team has been just good enough to keep the selectors’ faith, yet never reach the highs the fans or they had hoped to reach.