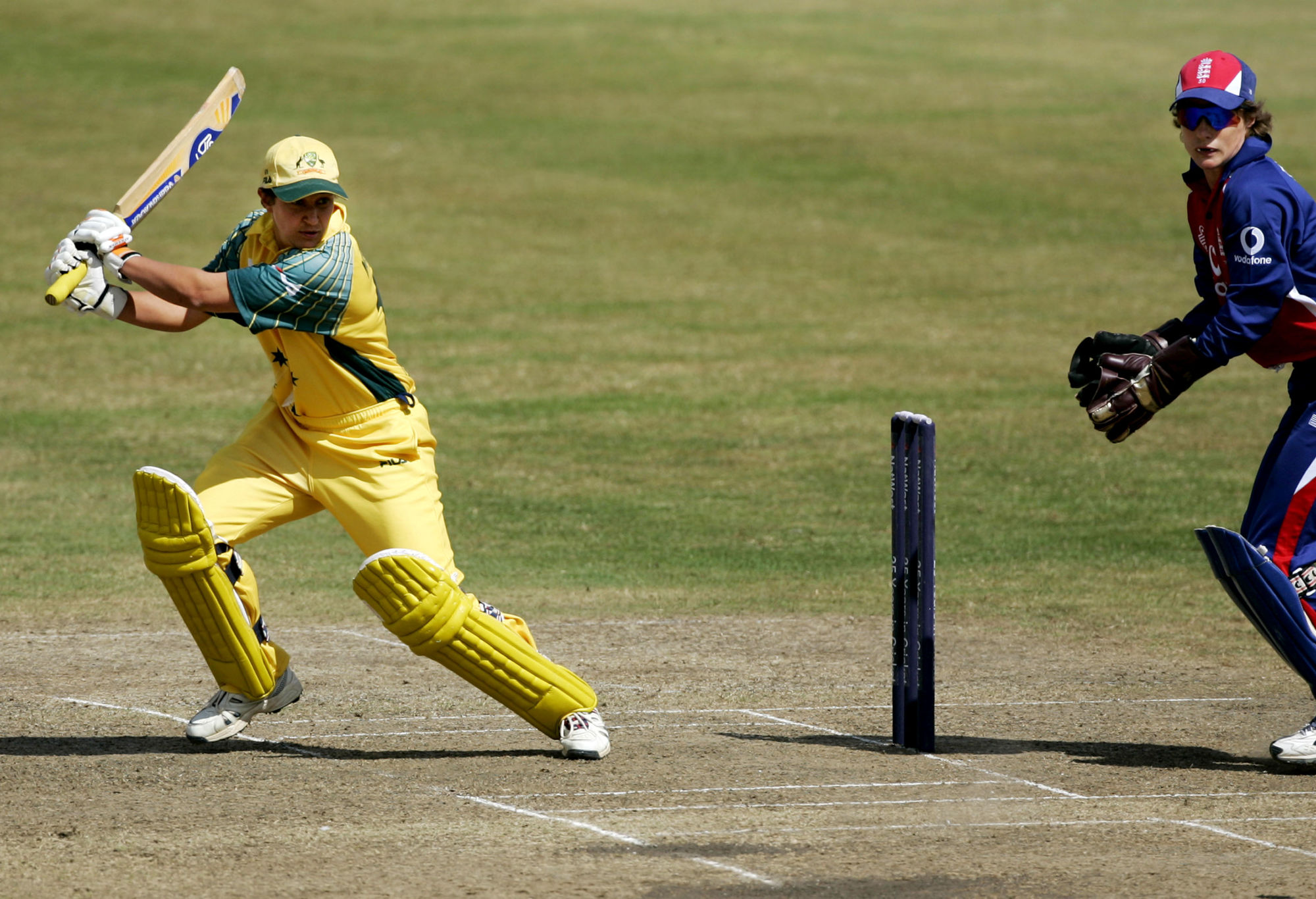 Cricket Australia has today announced Shelley Nitschke as Head Coach of the Australian Women’s Cricket Team for the next four years. Nitschke, 45, was named interim head coach in May following the resignation of Matthew Mott, leading Australia to gold in its historic Commonwealth Games debut in Birmingham in July.

One of the world’s leading all-rounders, Nitschke broke into the Australian team in 2005 as a 28-year-old and went on to play 80 One-Day Internationals, 36 Twenty20’s and six Test matches. In that time, she amassed over 3,000 runs and claimed more than 150 wickets with her left-arm orthodox bowling.

She was named ICC Women’s Cricket of the Year in 2010 and claimed four (2009, 2010, 2011, 2012) consecutive Belinda Clark Awards. Nitschke retired from international cricket in 2011 and went on to hold various coaching roles with South Australia, the Adelaide Strikers – where she also played two seasons from 2015-2017 – and Cricket Australia.

In 2018 she was appointed assistant coach of the Australian Women’s Team and in 2019, was named Head Coach of the Perth Scorchers WBBL side, leading the team to its maiden WBBL title last summer. Nitschke will honour her Perth Scorchers contract for this season, before stepping down at the conclusion of Weber WBBL.

“She did an outstanding job in an interim capacity during the Commonwealth Games and was the clear standout candidate in the recruitment process. Shelley is an incredibly well-respected coach with a proven track record. She knows what it takes to be successful at an international level and brings significant coaching and playing experience to the role.

“She’s been a great mentor for the spin group since joining as an assistant in 2018, helping develop them into some of the world’s leading bowlers, and we look forward to seeing what the team can achieve with Shelley at the helm. We have begun recruitment for the vacant assistant coaching roles and look forward to Shelley’s input in that process.”

“I’m honoured to have been given this opportunity to lead the team full-time and to continue to build on the legacy created by Matthew Mott.,” said Nitschke on her appointment.

“While I enjoyed my time working as assistant coach, I feel the time is right to step up and lead this group in what’s shaping as a new era with a new-look coaching group and the retirement of Rachael Haynes. The loss of Rach will no doubt be felt, but it presents a great opportunity for others to put their hands up both from a leadership perspective as well as with the bat and in the field.

“Our challenge is to ensure the team continues to evolve; we’ve seen teams like India take their game to the next level and it’s important that the players feel they have the support they need to keep getting better every day. Our team continues to go from strength to strength and I’m excited to see what this group can achieve next; there’s some important cricket on the horizon including the ICC Women’s T20 World Cup in February and away Ashes next winter, so it’s a great time to be involved.”

Nitschke’s first assignment will be Australia’s five-match T20 tour of India in December, with a home bilateral series against Pakistan in January to wrap-up Australia’s preparations ahead the ICC Women’s T20 World Cup in February in South Africa.