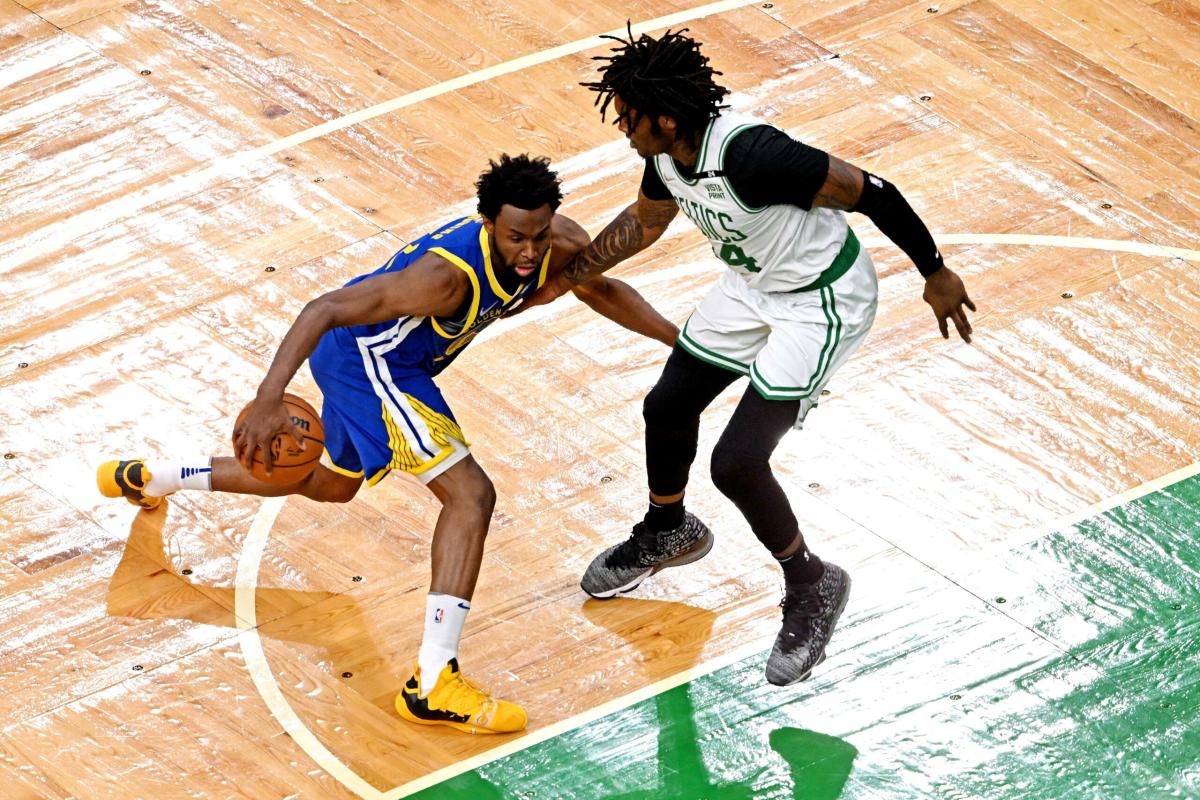 The Boston Celtics have been playing at an historic level to start the 2022-23 NBA season on the offensive end of the court, but have been a middling defense at best in the absence of starting center Robert Williams III. Can the Celtics rely on their offensive capabilities to get them back to the finals, or will they need Timelord back to make their way back to the promised land?

For at least one prominent NBA analyst, the Celtics absolutely have to have the former Texas A&M player on the court and playing at a high level if Boston is to have a real shot at getting back to the NBA Finals in 2023.

That would be ESPN’s Tim Bontemps, who made his case to such an effect on a recent episode of the “Lowe Post” podcast.

Take a look at the clip embedded above to hear what Bontemps argues.

See also  Facundo Campazzo says “priority 1, 2 and 3” is to stay in NBA