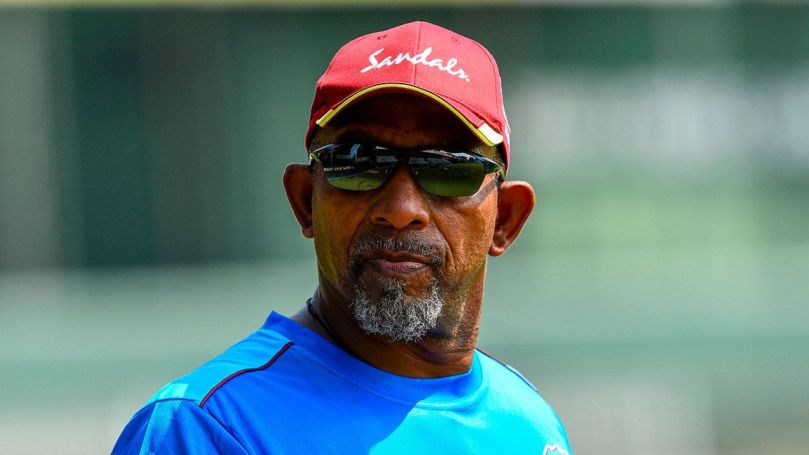 According to reports in the Caribbean Media, more heads will be rolled after disaster at T20 World CUP. CWI President had already announced that full blown review will be done of team’s performance in Australia.

It is being speculated that even Captain Nicholas Pooran will be asked to step down.

“I acknowledge that it’s not just the team that is hurting but the proud nations we represent as well,” Simmons said. “It’s disappointing and heart wrenching but we just didn’t turn up. We weren’t good enough and we now have to watch a tournament play out without our involvement. It’s unfathomable and for that I deeply apologise to our fans and followers.”

However, Simmons will have one last hurrah as he will remain in charge for the two-Test series against Australia, from November 30 to December 12. Simmons said his decision to resign was not solely because of the disastrous World Cup campaign.

“From a personal perspective, this is not a knee-jerk reaction, but a move I have been considering for some time and now is the time to make public that I will step down as West Indies head coach at the end of the Test series against Australia. It is earlier than hoped for, but I will now focus my energies in Australia on continuing to build on the excellent progress the Test team has made. Of course, as the President has pointed out, we will also carry out the necessary review into our World Cup campaign.” 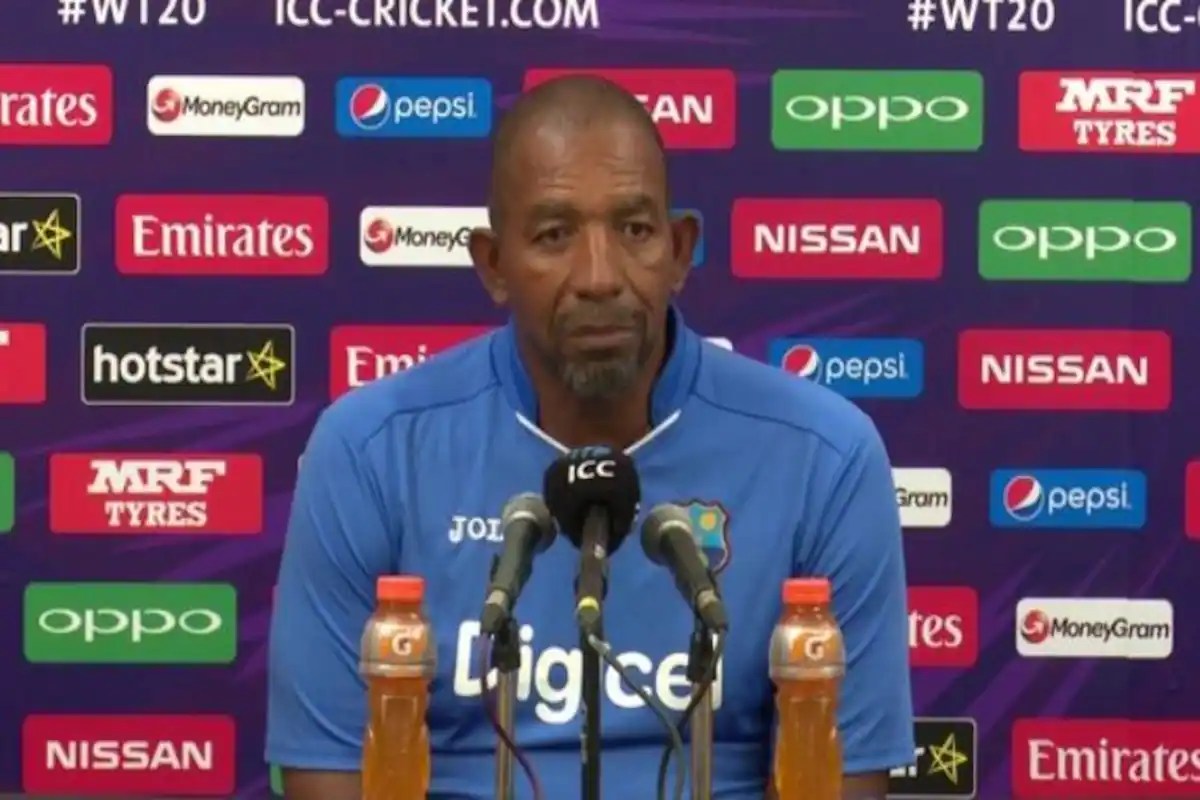 Simmons was at the helm in 2016 when West Indies won their second ICC Men’s T20 World Cup title defeating England at the Eden Gardens in Kolkata.

Earlier this year he guided the team’s fortunes in their hard-fought 1-0 Test series win over England on home soil to capture the Richards-Botham Trophy and in June a Test series victory against Bangladesh in their last outing.

However, the regional team has been abysmal in the T20 and ODI formats. The West Indies are also likely to miss out on automatic qualification for that World Cup next year.