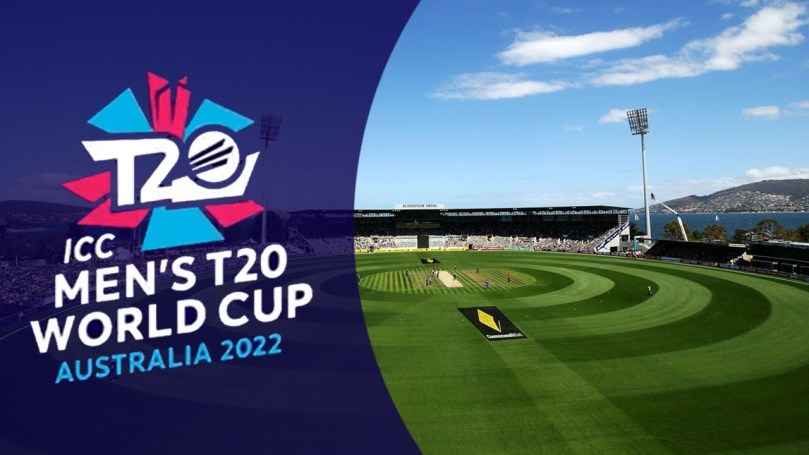 ICC T20 World Cup 2022 -T20 World Cup Standings: Australia’s win over Ireland has moved them level with New Zealand at the top of Group 1 having played a game more, but all teams could still mathematically qualify.The tournament hosts are firmly back in the mix to qualify for the semi-finals with one game against Afghanistan to play. The margin of victory against Ireland has improved their Net Run Rate, but not as much as it looked like it would at one stage. Follow T20 World Cup 2022 LIVE updates with InsideSport.IN

The Irish are extremely unlikely to qualify following the loss, now requiring a win over New Zealand in their final game and by a huge margin to overturn the relevant run rate permutations, as well as relying on a string of other results to go their way.

But there’s plenty still to be determined in Group 1 at the ICC Men’s T20 World Cup 2022, with one fixture in particular looking likely to be decisive. We take a look at the state of play as things stand.

Who’s in the driving seat to reach the semi-finals?
New Zealand are the only unbeaten team in Group 1 after three matches, and the margins of their 89-run win over Australia and 65-run win over Sri Lanka have given them a big edge in the Net Run Rate column too.

The T20 World Cup Standings
A Net RR of +3.850 is almost as good as an extra point, barring a crushing defeat of their own in the remaining matches.

The washout and shared points against Afghanistan could yet go against the Kiwis, but with the rest of the group taking points off each other, it is still very much advantage Black Caps in the qualification race.

All five other teams in the group could theoretically leapfrog New Zealand in the final two matchdays, but that scenario is extremely unlikely, and the Kiwis already have one foot in the semi-finals and can effectively guarantee that with a win against England next time out.

It looks like at least one of the top two will be decided on run rate, where after New Zealand it is England

Can Australia still defend their title?

The crushing nature of Australia’s loss to New Zealand in the opening match of the group had put them in a perilous position, not only because of the result but also because of its impact on NRR.

The tournament hosts knew that they couldn’t afford to lose another game – two defeats isn’t mathematically terminal to a team’s qualification chances, but it will likely take a lot of fortune to qualify with just three wins in the Super 12 stage.

However, the chances of a successful title defence have increased – firstly courtesy of the win over Sri Lanka in Perth last Tuesday, particularly thanks to Marcus Stoinis’ late flurry of runs which saw them chase down the target with more than three overs remaining, cutting some of that NRR deficit in the process.

England’s loss to Ireland, plus the washout between the Aussies and English in Melbourne, gave Australia a chance to take a grip on their own fate, and they took it against Ireland on Monday.

The 42-run win has moved Australia to five points and into the top two, with a great deal hinging on the fixture between New Zealand and England on Tuesday morning. Should England lose that then Australia will only have to beat Afghanistan to qualify.

Should England beat New Zealand then Net RR could well be a factor.

England in trouble?
Momentum is not in England’s favour. A rain-impacted loss to Ireland was followed by a washout against Australia, leaving Jos Buttler’s side in a spot of bother in Group 1.

The upcoming meeting with New Zealand is now even more significant. Win that and England can make a real statement going into the final match day. Lose and qualification will be completely out of their hands.

What England do know is that two big wins in their final two matches, first against the Kiwis and then Sri Lanka, should be enough to send them through.

It could well come down to run rate, and England still have the edge over everyone in the group except New Zealand in that column.

Where England also have an advantage in the Net RR conundrum is that their final game is the last to be played in the group. If qualification hopes are still alive at that stage, England will know exactly what they need against Sri Lanka to qualify.

This huge clash at The Gabba was one of the standout fixtures of the Super 12 stage even before a ball was bowled. But the situation in Group 1 means it is now even more massive.

Should New Zealand win they will be through to the semi-finals.

But if England win, it blows the whole group wide open. That result would draw them level with New Zealand on five points and set up a final round of games in which five of the six teams could still make it into the top two – albeit with Net RR making the task very difficult for at least one of those teams.

All eyes will be on The Gabba, this result will have far-reaching consequences.