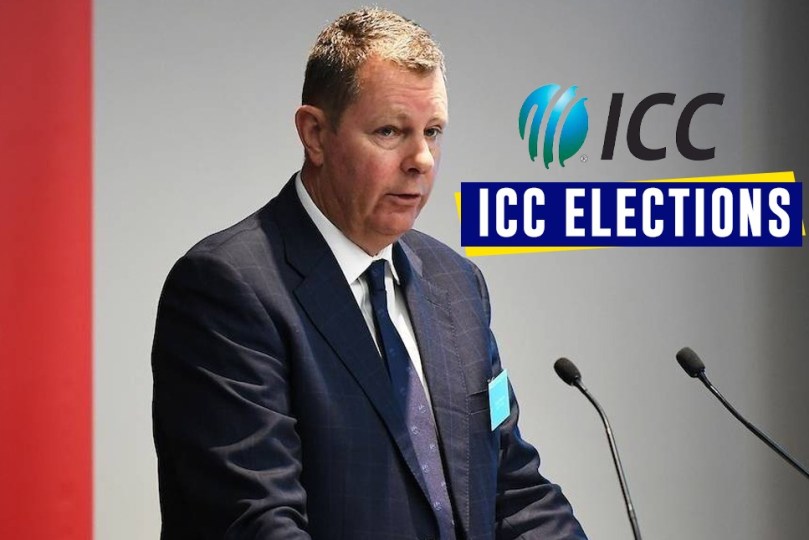 ICC Elections: ICC Chairman Elections – With BCCI ending Sourav Ganguly’s hopes of running for ICC (International Cricket Council) chairman, incumbent Greg Barclay was expected to continue unopposed into a second term. However, in a major twist, a surprise candidate has filed their nomination before the deadline. The identity of the candidate is unknown which sets up an interesting few weeks, with elections set for November 11 if all criteria are met. Follow ICC Elections LIVE updates on Insidesport.IN

See also  ‘He’s got something about him’: the story of forgotten West Indies quick Jermaine Lawson | West Indies cricket team

As per a Cricbuzz report, current ICC chairman Greg Barclay will go up against a ‘mystery’ nomination for the election to the Chair of the International Cricket Council (ICC). The process for nominations ended on October 20 with Barclay filing in for a second term alongside another candidate. It is still unclear who the candidate is. 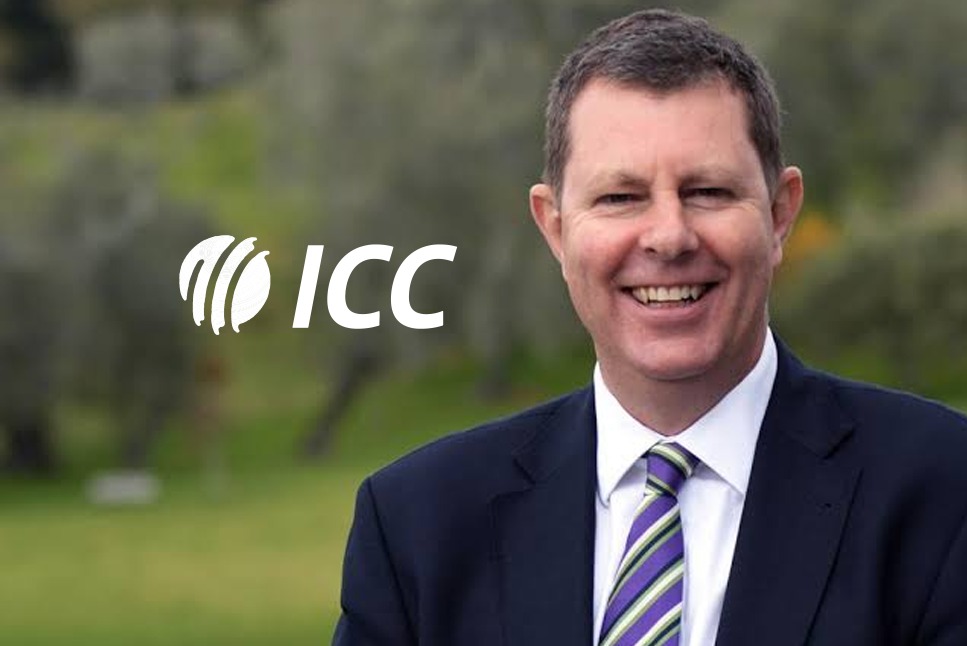 ICC members and officials have remained tight-lipped so far, giving nothing away, making it a contest of secrecy and intrigue. The second nomination is a closely guarded secret. Sourav Ganguly was tipped to join the race but BCCI ended his hopes and are likely to back Barclay. 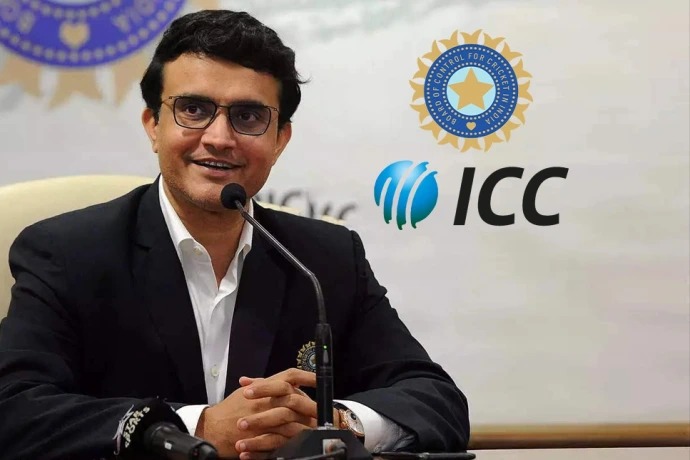 It is believed that the second candidate is currently part of the ICC board but is not from England. There were indications that a past Bangladesh director had approached BCCI for support. However, it is unclear whether BCCI have backed the claim. Similarly, whether the Indian cricket board has thrown their weight behind Barclay is also unknown.

See also  For Us, It Is Just Going Back To The Drawing Board – Kane Williamson After 21-Run Defeat vs Delhi Capitals

Deputy chairman Imran Khawaja is also rumoured to have thrown his dice but hasn’t confirmed taking part in the race. The veteran from Singapore had contested in 2020 but fell second to Barclay who took the ICC top job. As per the norms, both candidates have to show the support of two current directors endorsing their candidature by Tuesday, October 25.