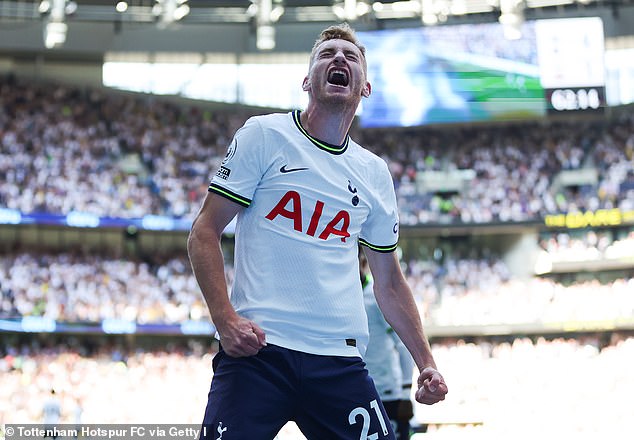 ‘I love the club, the stadium, and the fans’: Dejan Kulusevski is quickly becoming Tottenham’s newest poster-boy as the 22-year-old raves about life in London after returning from injury against Liverpool

Dejan Kulusevski has quite simply fallen in love with Tottenham Hotspur since moving to the club on an 18-month loan deal from Juventus in January earlier this year.

The 22-year-old winger has starred under Spurs boss Antonio Conte during his 11-month stint in the capital, surprising his own supporters and rival fans during an electric start to life in England.

Kulusevski’s move to the London Stadium raised many eyebrows with him viewed as a player that was failing to live up to his potential in Italy. Juventus’ willingness to let him leave midway through the season showed Turin chiefs had all but given up on the Swede. 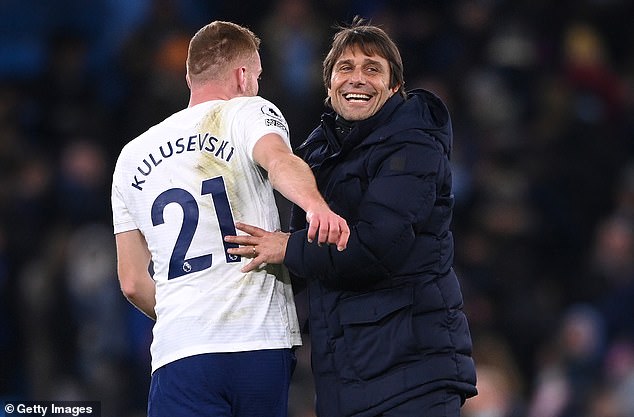 After returning from injury with an assist in Sunday’s 1-2 loss against Liverpool, Kulusevski revealed his ‘love’ for the London outfit:

‘It usually happens like this, because if I’m out I come back stronger,’ Kulusevski told Standard Sport. 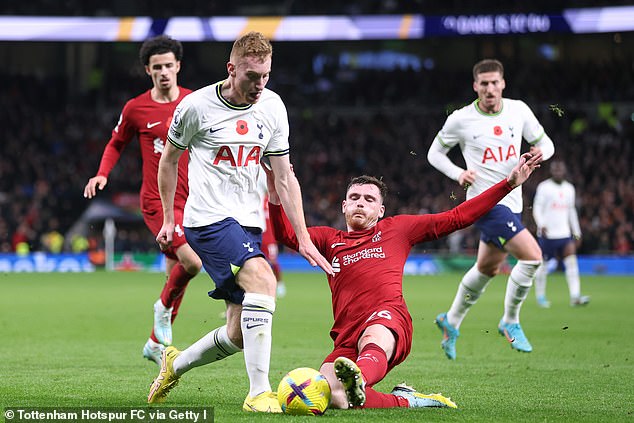 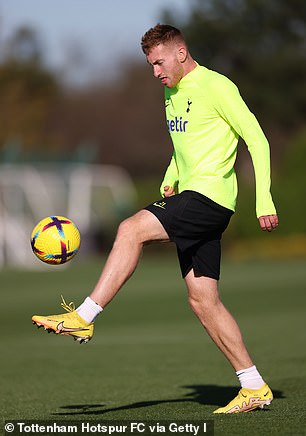 ‘I’m so happy that we have a lot of time left this season and I want to bring a lot of joy.

‘I missed it a lot. Now I can sleep! I can be happy at least that I’m back, as I love to play and love to play for this club. Bad result, but finally I’m back.’

Sweden lost their World Cup play-off against Poland earlier in the year meaning Kulusevski is one of the few Spurs players that will enjoy a six-week break as Qatar welcomes the world to the middle-east.

The Atalanta youth product could be forgiven for cutting a disgruntled figure as his teammates jet off to perform on the global stage with their respective countries. But Kulusevski insisted he would use the time to work on improving his game at Tottenham.

‘I think the break [for the World Cup] is a good thing for me, because then I can work on my game. 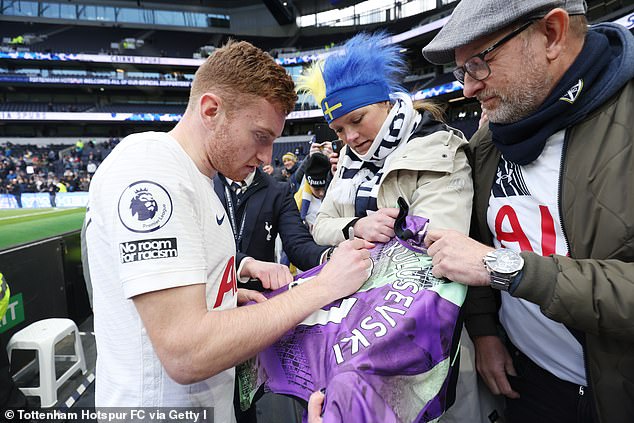 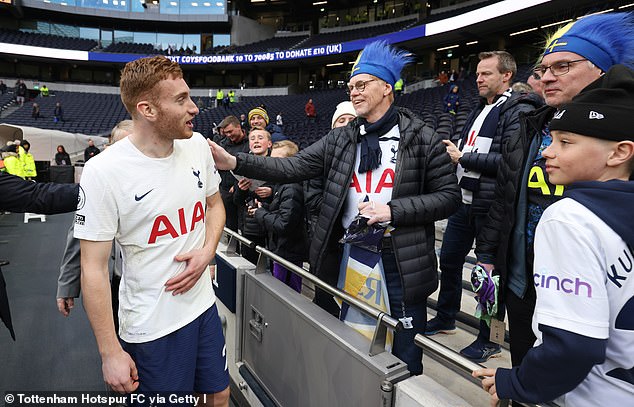 ‘We footballers never have time to work on our game, but now we have one month in two weeks, so I’m looking forward to it, doing a good programme and coming back very much better.

‘I hate not to be there. I’m a football geek, so I’ll probably watch some games but try to enjoy outside life with family and train a lot.’