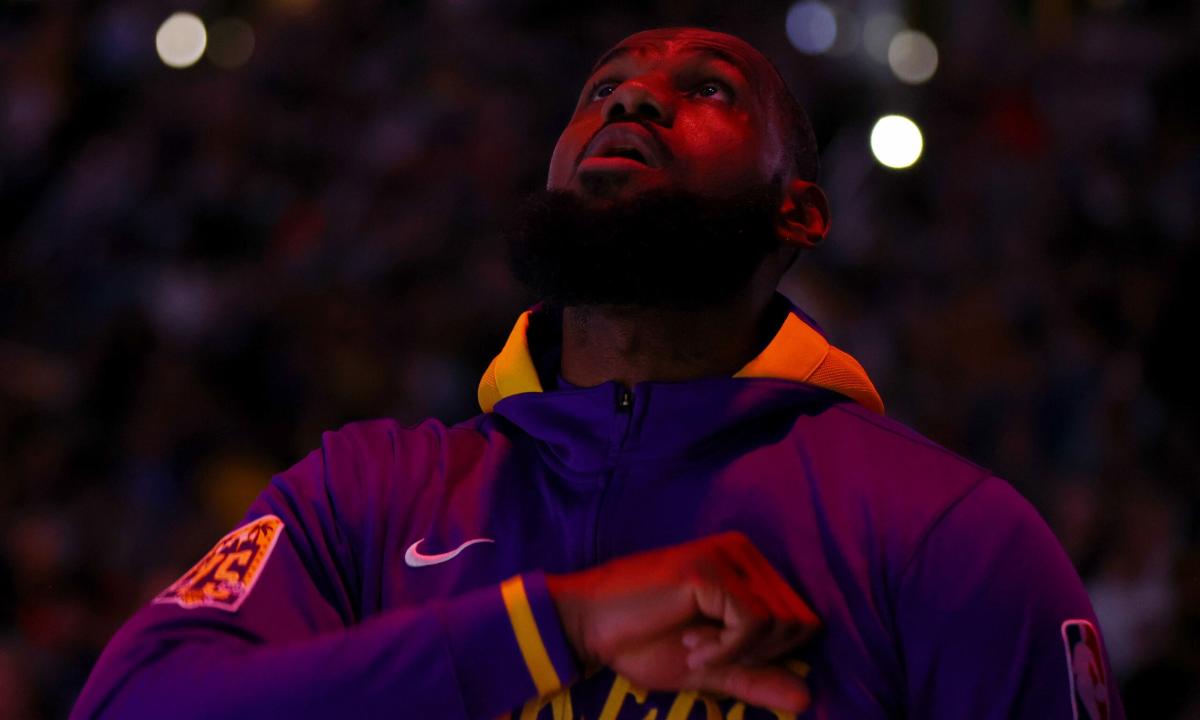 Many people consider him one of the top two or three NBA players of all time, although there are also those who have him considerably lower, due mostly to his 4-6 record in the NBA Finals.

He has consistently played at a high level and delivered the franchise its 17th world championship in 2020, but there have also been plenty of lows and disappointments.

Commentator Rob Parker, who has been a frequent critic of James, doesn’t think the 20-year veteran is even one of the top 10 Lakers ever.

“He said so during a conversation with Chris Broussard.

“‘Let me say this: I don’t believe LeBron’s a top 10 Laker,’ he said. ‘Chris, they did win a championship, but he’s also not made the playoffs three of the four years that he’s been here in Los Angeles. And I’m not trying to take the championship away, but if you’re a Laker fan out there, nobody thinks that was some special championship.’

“Parker did imply the championship counts in his book, but he clearly doesn’t believe it was anything special.

“‘They’ve missed the playoffs three out of four years with LeBron, shocking,’ he said. ‘LeBron has had more bad than good as a Laker. It’s been more turmoil and more losing. … I think LeBron’s had more bad than good, and this plays more so than his other two stops. I can sing his praises in the other two. And I don’t think he’s a top 10 Laker of all time, not one iota.’”

It should be noted that James has missed the playoffs in two, not three of his four seasons in L.A. He suffered a severe ankle injury during the 2020-21 season, which played a big role in the team losing in the first round of the playoffs to the Phoenix Suns.

Some think the Lakers would’ve won another title that year if they had remained healthy the entire season.