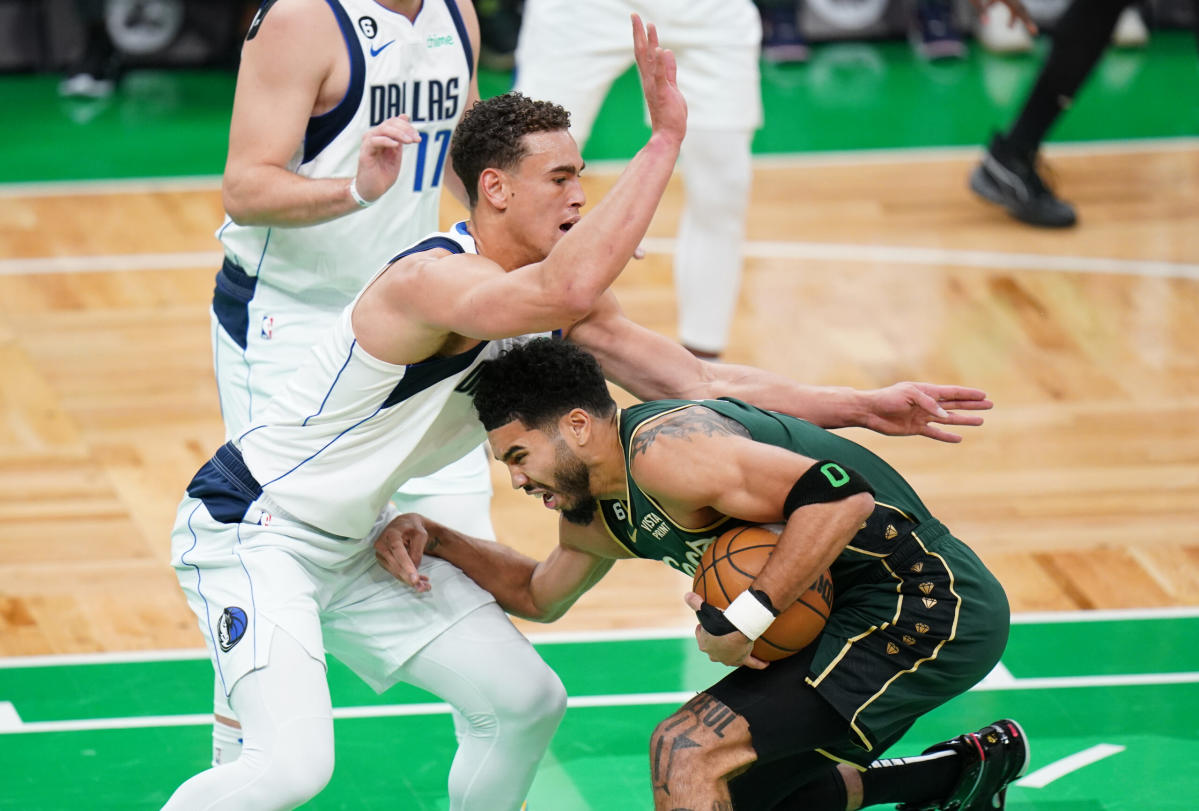 The Boston Celtics came within two games of an NBA title with a league-leading defense in 2021-22 under head coach Ime Udoka. They have returned to lead the league in 2022-23 by deploying an historic offense under interim head coach Joe Mazzulla.

The Celtics might be suffering a bit on the defensive end as a result of their transition to an offensive juggernaut, but with their blistering assault flattening opponents, it is likely Mazzulla is not losing much sleep while the club keeps winning.

How are they making it happen? The host of the Hoops with Nick YouTube channel recently broke down Boston’s set plays and what’s been making their offense hum.

Take a look at the clip embedded above to hear what they have to say.

Celtics alum Jeff Green on his experience playing with superstars

Where does Boston’s Marcus Smart rank compared to other starting NBA point guards?

Is this the most fun Boston Celtics team since the King in the Fourth?

Celtics seen as having fifth-best trade assets in the NBA

Could the Boston Celtics turn to the Oklahoma City Thunder to trade for frontcourt help?

See also  Which team is more likely to represent the East in the 2020 NBA Finals – the Celtics, or the Nets?