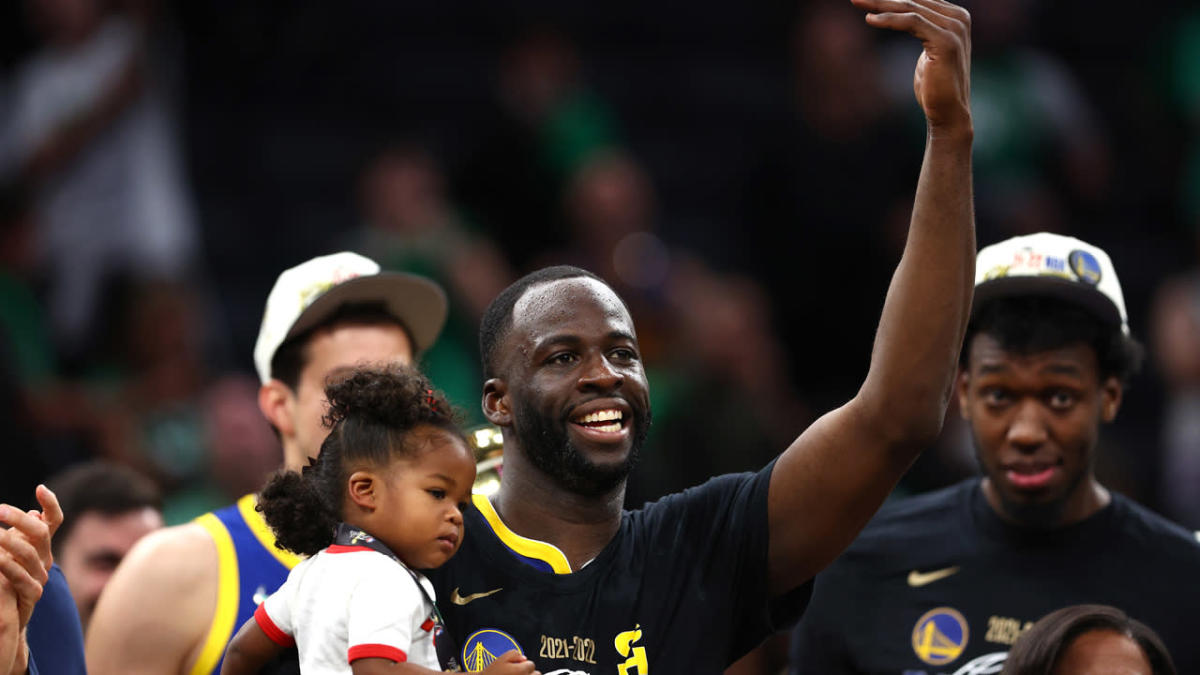 Steph Curry warned the world after last season, Klay Thompson proclaimed it in November and Draymond Green called it three months ago.

The Warriors are champions again, and their Big Three predicted the outcome before it happened.

During a postgame interview back in March, after the three Dubs stars shared the court together for the first time in 1,005 days, Green confidently stated that the Warriors were going to win another title.

And exactly 94 days later, they did just that.

Golden State won its fourth title in eight seasons, an impressive accomplishment on its own.

But like his fellow Warriors veterans, Green knew. But how?

“Because you trust in the work that you put in,” Green told NBC Sports Bay Area’s Warriors reporter Kerith Burke on Thursday. “We know the pedigree. We know what it takes, and I knew we had everything we needed to win a championship. The most important thing for us was health. And once we realized we were back healthy, that was it.”

And after Golden State’s huge Finals win inside TD Garden on Thursday, Green wanted to let the league know the Warriors are back.

Maybe this time, people will listen.