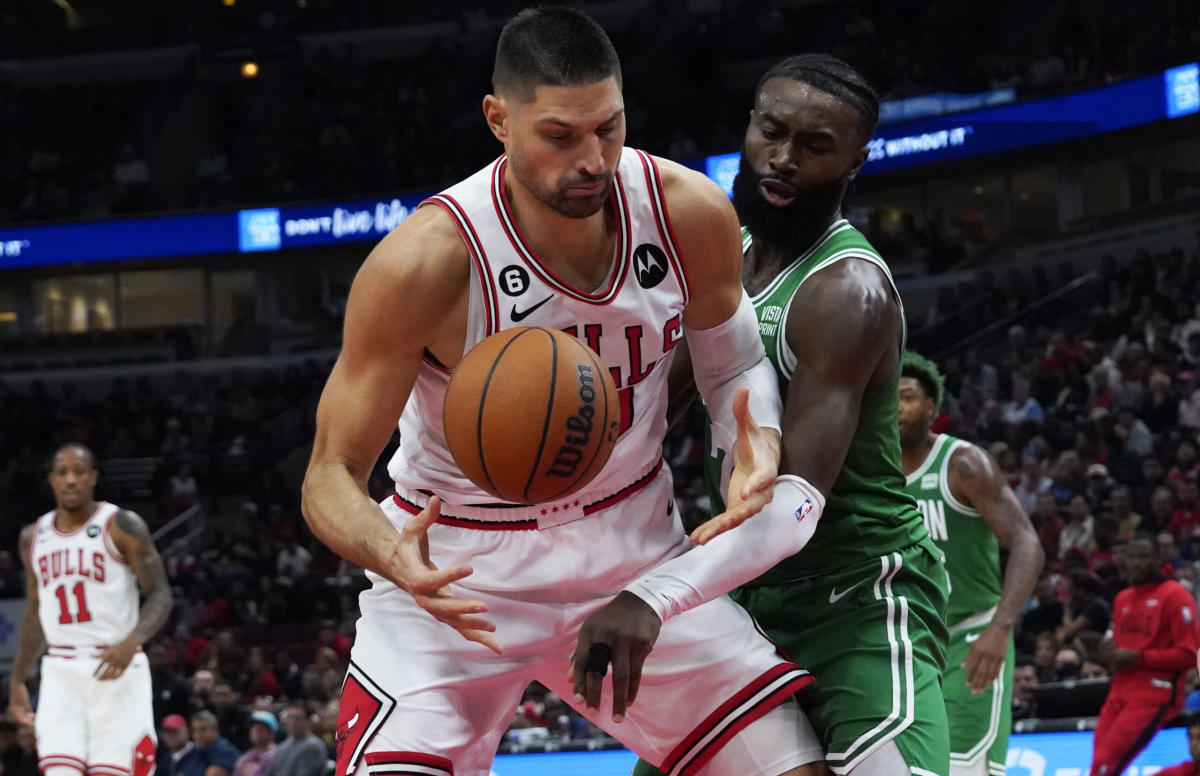 How concerning is the Boston Celtics’ subpar defense early in the 2022-23 NBA season? While the roster that was defending at a league-leading level to end the 2021-22 season is still present for Boston, the results this season so far have not been on par with what the Celtics were capable of when locked in last season.

Now, with a solid start to the season given their thin frontcourt situation under threat due to the lackluster defense the team has deployed in several recent contests, the 2022-23 campaign could be at risk if Boston can’t find a way to get that side of the court under control.

To talk over the rough defensive play of the Celtics so far this season, guest Dan Greenberg joined the hosts of the CLNS Media “Celtics Beat” podcast on a recent episode.