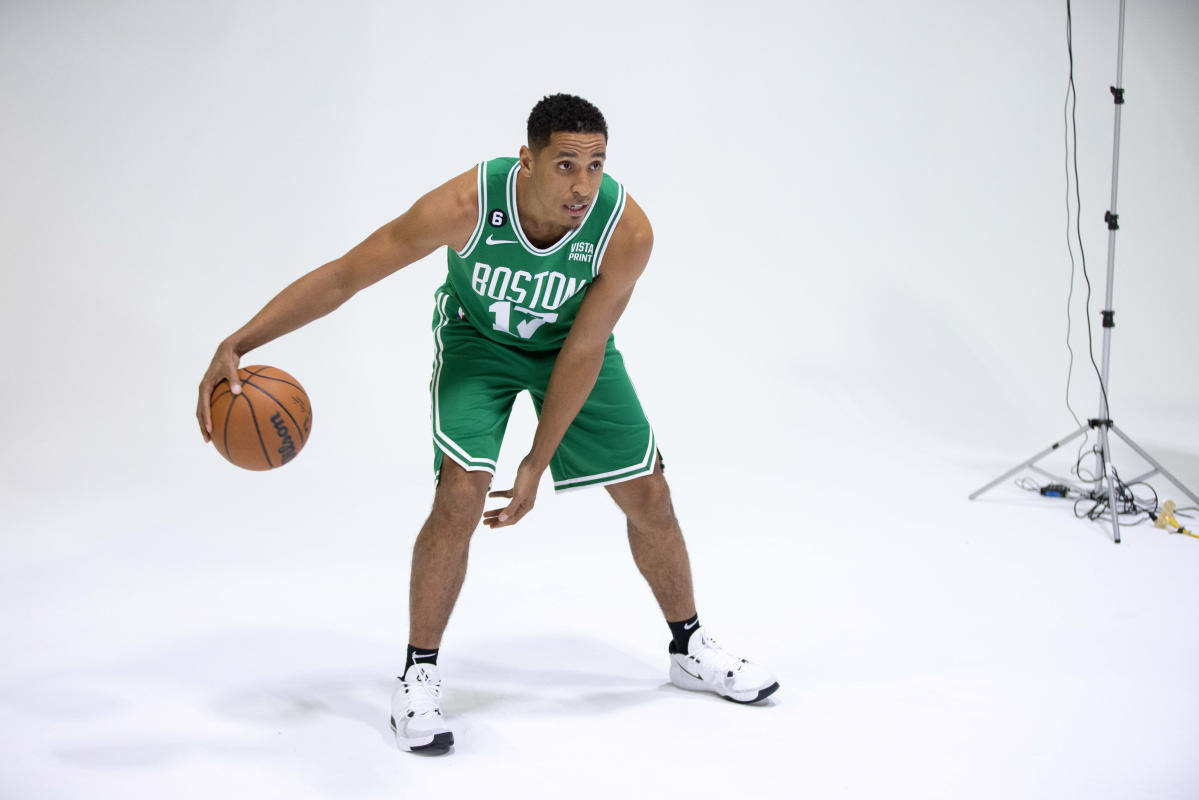 How can new Boston Celtics point guard Malcolm Brogdon help the team this season? The University of Virginia alum joins a championship-caliber team as their super sixth after spending most of his career as his team’s No. 1 or 2 option, but by all accounts seems more than ready to take on such a role if it means helping his ball club get closer to an NBA title.

But in terms of how he can help a team on the court, what are the best ways for the Celtics to use his skills and size and leadership moving forward? We have had a few hints from his play with the team in preseason action and the season opener against the Philadelphia 76ers so far.

See also  Is a Jakob Poeltl trade a realistic possibility for the Boston Celtics?

To talk over his potential with Boston, the hosts of the ESPN “NBA Today” show got together to talk it over on a recent episode.

Take a look at the clip embedded above to hear what they have to say.

Can the Boston Celtics get over the hump this season?

Grant Williams, Boston Celtics unable to agree to terms for a contract extension

‘It starts with tomorrow,” says Boston’s Jayson Tatum of the Celtics push for a 2023 NBA title

Celtics Lab 146: Catching up with Tacko Fall on his new book, the CBA, and ties to the Celtics