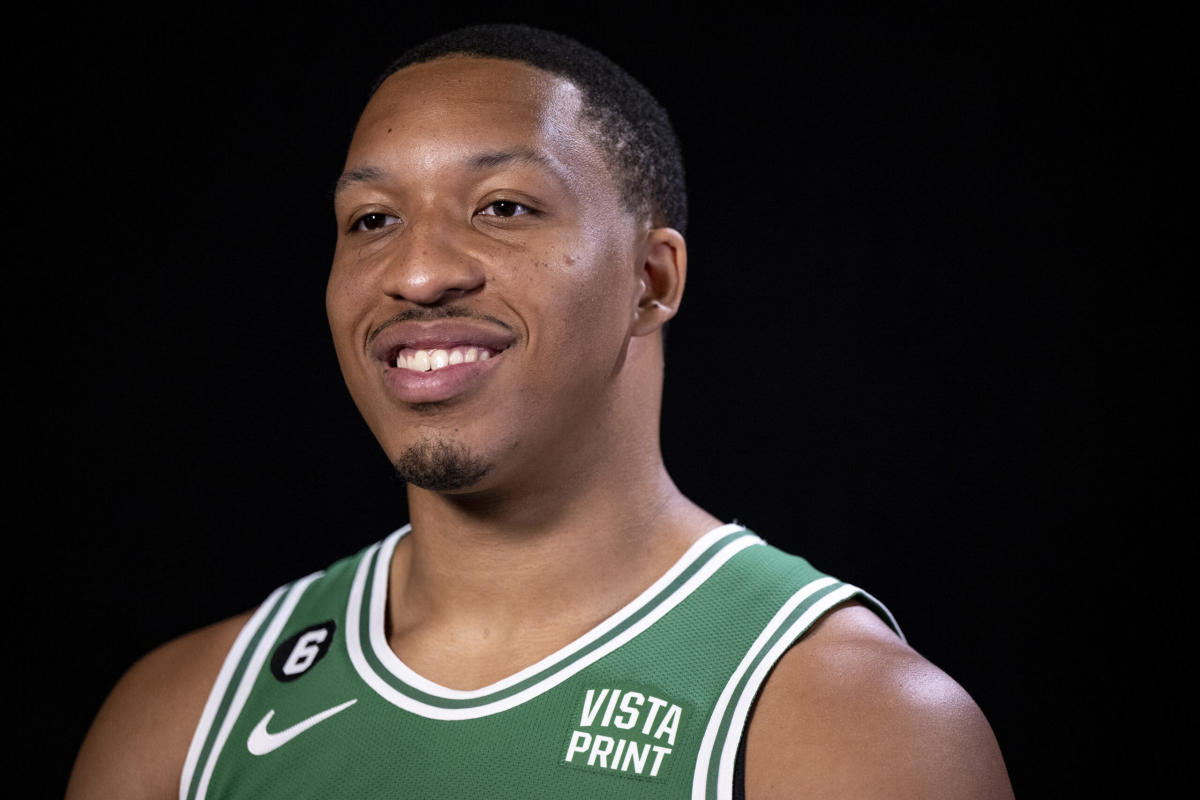 While there certainly still moments and areas where Boston Celtics reserve forward Grant Williams could be a bit further along in his development curve (such as the jawing and ref bump that led to his ejection in the team’s first meeting with the Chicago Bulls this season), the Tennessee product has come a long way from the rookie who could not hit a shot from beyond the arc to save his life at the start of his NBA career.

Now, not only is Williams a knockdown shot from his corner office, but he has also found a way to attack closeouts by putting the ball on the floor and driving to the cup.

And that is not the only thing that the former Vol has added to his game, as this new video from NBA analyst Ben Pfieffer will show.

Take a look at the clip embedded above courtesy of Pfieffer’s YouTube channel to see how Williams’ game has grown since joining the team after the 2019 NBA draft.

How concerning is the Boston Celtics’ defense early in the 2022-23 NBA season?

Should Boston’s Jayson Tatum be considered an early MVP candidate?

When could NBA teams start making trades this season?