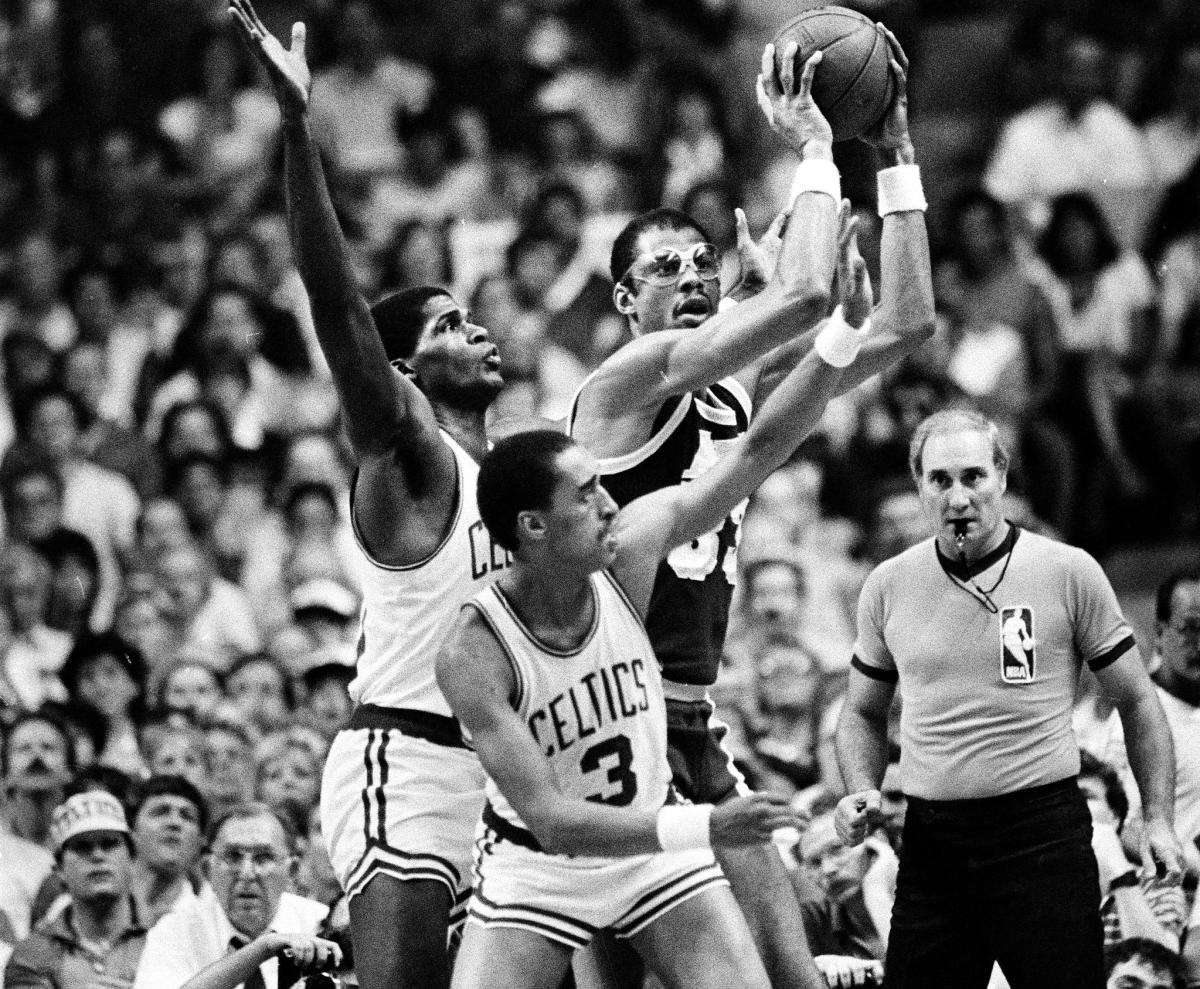 The notion of a butterfly effect — the idea that small changes can have massive effects throughout history — could very well have been in play had Dennis Johnson’s uncle not been as generous as he was when tragedy struck Johnson’s family while he was still in college.

The future Boston Celtics champion got word that his family home had burned down while he was playing for Pepperdine, and nearly ended up dropping out of school to help his family get back on their feet. For the Los Angeles native, whose basketball career had been quite tenuous up to that point, making sure things were okay at home was no minor concern

“Sometime during the Christmas season, my mother phoned me with news that our house had burned down,” explained DJ to Michael D McClellan of Celtic Nation (H/T to Sportscasting’s Mike Thomas).

“I briefly considered leaving college and finding a job so that I could help them get back on their feet,” continued the two-time Celtics champ.

“I discussed my options with Coach (Gary) Colson, and he advised me to stay in school because there was a very real possibility that I’d be drafted. Up until then, I’d never really considered playing professionally. Fortunately, my uncle was able to help out with my parents’ situation. He had two houses and offered one of them to us.”

“Nobody likes a handout, but his generosity eased the burden on my family and allowed me to stay in school,” he added.

While the fire nearly derailed Johnson’s basketball career in a way that could have had far-ranging effects on the history of the Celtics organization to say nothing of Johnson’s own life, the generosity (and ability) of his uncle to help him changed DJ’s life forever.

Counterfactuals have the benefit of being impossible to improve, but it is hard to imagine Boston’s dominance in the mid-1980s without the defense and floor generalship of Johnson had the Californian point guard chosen another path.

See also  What are the Boston Celtics best trade options?