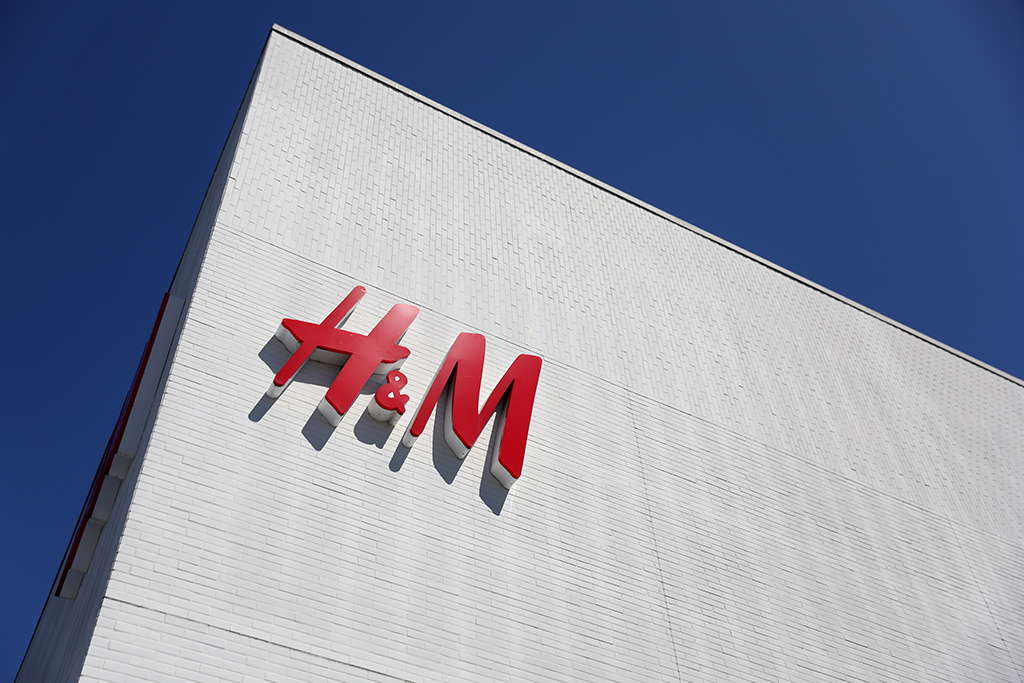 On Wednesday, the Swedish fast-fashion retailer announced it would cut 1,500 jobs in order to “reduce costs” and “further improve efficiency” in the business.

“The cost and efficiency programme that we have initiated involves reviewing our organisation and we are very mindful of the fact that colleagues will be affected by this,” Helena Helmersson, CEO of H&M, said in a statement. “We will support our colleagues in finding the best possible solution for their next step.”

These layoffs are part of a “cost and efficiency program” that was first teased in its third quarter earnings report in September. No details were provided at the time, but the company confirmed at the time that the savings from the program was expected to become visible in the second half of 2023.

Helmersson said at the time of the earnings report, that the quarter was largely impacted by the company’s decision to pause sales and then wind down the business in Russia. “This has had a significant effect on our sales and profitability, which explains half of the decrease in profits compared with the third quarter last year,” Helmersson said in a statement in September.

The CEO also noted that many other external challenges also made their mark on the quarter, including increased raw materials and freight prices as well as a stronger US dollar, which resulted in substantial cost increases for purchases of goods.

H&M isn’t the only company cutting staff. Earlier this month, Amazon said it would lay off approximately 10,000 employees in corporate and technology roles. StockX confirmed to FN earlier this month that it is undergoing another round of layoffs as the company buckles under the pressure of current economic headwinds.

In October, Foot Locker said it is closing a distribution center in Wausau, Wis. and laying off 210 employees. And in September, Nordstrom confirmed it would lay off more than 200 employees in a fulfillment center in Cedar Rapids, Iowa in October. The center previously employed over 1,100 people.