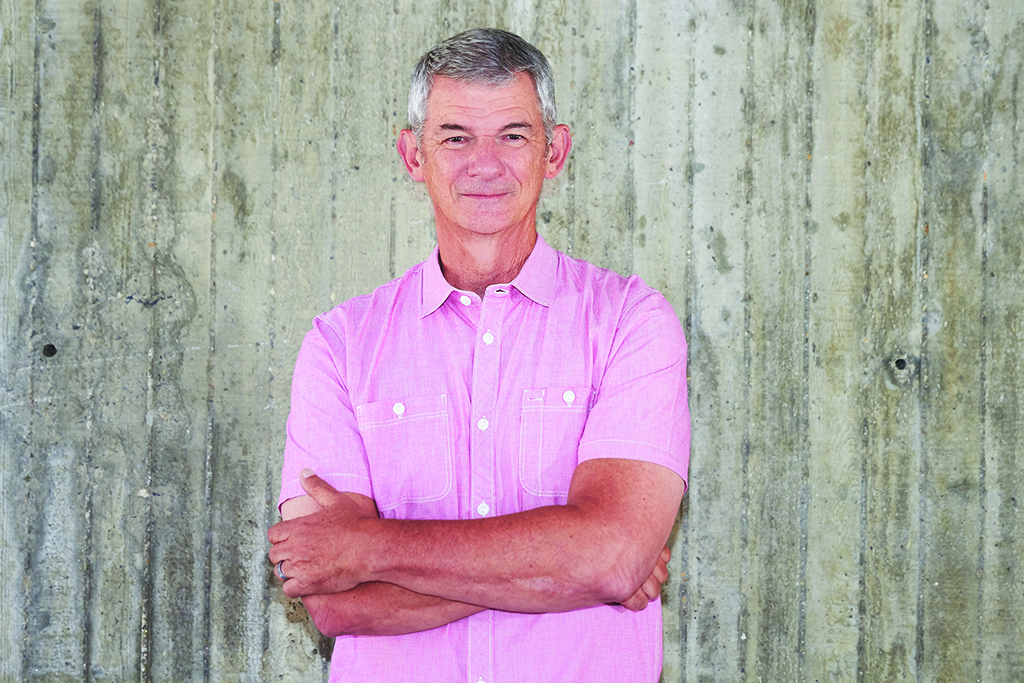 To reignite the heat at Vans, VF Corp. recently tapped a familiar face to lead the brand: Kevin Bailey, who was president of Vans from 2009 to 2016 and most recently served as EVP of VF’s Asia-Pacific business.

Bailey has assumed control at a time when Vans has produced less-than-stellar results. For instance, VF reported yesterday that Vans revenues were down 7% in its fiscal first quarter (or 4% in constant dollars), reaching $0.9 billion, dragged down by challenges in China due to lockdowns and store closures. In a call with investors, VF chairman, president and CEO Steve Rendle said, “While Vans’ financial performance is not yet where we want it to be, momentum is under way.”

Market watchers have been cautious in their optimism about a turnaround. “While we are confident that the return of Kevin Bailey to lead Vans will help right the brand’s momentum, there is little to indicate it will occur as fast as guidance assumes,” Williams Trading analyst Sam Poser wrote in a note in May.

Below, Bailey shares with FN his strategy to right the ship and how he’s leading through industry-wide challenges.

The retail landscape has changed drastically since you were last at the helm of Vans. How are you approaching leadership today?

Kevin Bailey: “The level of empathy expected from leaders today is beyond anything we ever imagined. We must balance managing and driving business while also recognizing the needs of our associates and consumers through nonstop changing moments. From COVID to geopolitical and macroeconomic issues to Roe v. Wade being overturned to racial injustices, the list is long and it’s impacting our team and our consumers. Previously for CEOs, it was just about selling stuff. Now, we have to take stands, and consumers want to know what you stand for as a company. The work we do around social issues is important to Vans because we’re an inclusive and diverse society of creatives. It sits alongside driving the business these days.”

As we head into another potential recession, what’s your outlook for footwear?

KB: “I wouldn’t say shoes are recession proof. But the last time we went through tough economic issues, the end of 2007, Vans did quite well. Part of the Vans history is about providing affordable, quality shoes directly to the consumer. That was part of Paul Van Doren’s mission. Our footwear is more accessible than some of the larger competitors in the athletic space. A parent can buy two pairs of Vans compared to one pair from the larger brands, so kids get two pairs of shoes that are cool, and it makes them feel relevant in school. To some extent, Vans has a bit of a bubble, but none of it is recession proof. We’ve still got young people paying $6 a gallon for gas.”

Prior to you assuming control, VF leadership was critical of Vans’ performance. What will it take to reenergize the brand?

KB: “We have a strong brand overall, but we were doing too much. We were spread too thin across too many different opportunities, projects, initiatives and weren’t as focused as we needed to be. We lost heat in our Classics business, which is two-thirds of our global footwear business. We saw [in-line] Progression footwear grow, apparel grow, but we took our eye off the biggest part of our business and that hurt us. Also, I’d say [another issue] is brand heat, which is the moments, energy drops that drive excitement. Vans Vault was a cool part of our aspirational Tier Zero product, but we lost energy there. From talking to top-tier accounts, they were disappointed in what they were seeing from us. We brought on Ian Ginoza, [VP, advisor and creative director of Pinnacle] and he’s clearing up how we think about collaborations and how we’re going to restart top-tier product. The other thing is China. All brands must wait out China. But because we’re so underpenetrated relative to our competitors, we have a lot of growth potential once the market stabilizes.”

What are your plans to ensure Vans is strong in China?

KB: “Having lived there for a couple of years for VF, I see beyond the political rhetoric
that gets thrown around and I have a better understanding of the consumers. The customer is hungry for brands and how they connect with them in a meaningful way. We launched our advanced family loyalty program, quickly garnered over 2 million members, and we launched [our customization platform] for footwear. We had to navigate that carefully because with government censorship, to make sure we weren’t doing anything that would get consumers or us in trouble. Because of lockdowns, they can’t get out, so we said, ‘Let’s shift and engage consumers at home through creative projects we can put up on our website.’ Our team has been resilient during all of this. I’ve felt deeply for what they’ve gone through with the lockdowns in Shanghai. But I have no doubt the economy will pick right back up. That government can stimulate the economy in the blink of an eye, so it will happen.”

How will Vans reinvigorate the critically important Classics business?

KB: “We’re about to hit phase two of the ‘Classic Since Forever’ campaign. We’re going to update all the creative and kick into another gear as we get into back-to-school, which seems to start earlier into the summer and run later in the fall these days. Then, we will continue to iterate this through the rest of the year. There’s a plan, but we’re also keeping our finger on the button to say, ‘Are we happy with where it’s going? Do we need to change it?’ The campaign is already having an effect on certain styles, and we’re seeing Classics as a percent of the total penetration start to elevate. The other piece is, we’ve always had a strategy around icon management for our five core classic styles — we ran a rotation of which style we wanted to be the most relevant to consumers at the time. While there were some rational reasons for it, at times we’ve almost forced the consumer to shift trends before the consumer was ready to shift. We’re changing our view there. We’re going to say, ‘How do we let the consumer lead that? And how do we branch off a trend and build adaptations from it that allow consumers who like that general style to iterate?’”

Vans has increased its focus on direct-to-consumer channels. What is the ideal split between DTC and wholesale?

KB: “We’ve got an even balance today. But our distribution, our segmentation model in terms of how we thought about the marketplace got a bit squishy around the edges. How do we now look at segmentation? It’s consumer segmentation. You have that hype consumer that’s in the know who sits at the top. Then you have that early adopter in the suburbs watching what goes on from a trend perspective, looking at celebrities and people in the news — they’re shopping malls primarily. Then there’s the value-conscious kids. I think about consumer trend categories and the products we need to serve those consumers, the marketing they need and where they shop in each segment. From our [e-commerce] retail side, we saw CO- VID dial up the digital front. Now, we’re using data and analytics in a much deeper way. For our own brick-and-mortar, there’s opportunity for us to improve our presence — locations, store types, merchandising assortments — in a way that makes it more meaningful. Our associates in stores are our secret power, but our environments could be improved.”

How much opportunity do you see in the metaverse?

KB: “We’ve done stuff with Roblox, and we’re happy with what’s going on there. We’re at around 70 million visits to our Roblox platform and we have about a 92% engagement on our rating from our consumers. When it comes to NFTs, etc., we’re still exploring what that means. We’ve done one test project and we’ve talked to a few people from the streetwear scene about collaborative project potential. We’re taking this carefully, monitoring it and trying to understand what it’s all going to mean and where is the best place to play.”