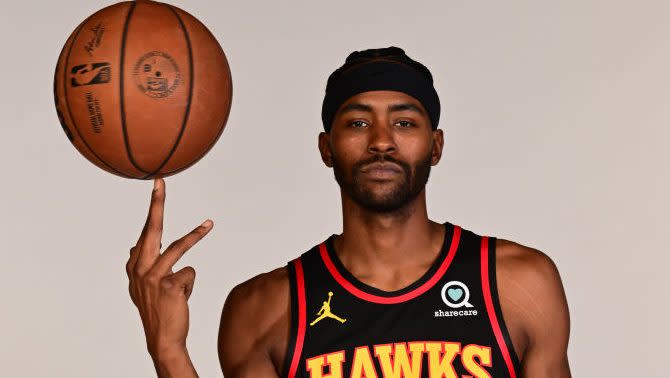 The Atlanta Hawks just saved some money, getting under the luxury tax line. The Oklahoma City Thunder picked up a second-round pick for their trouble of taking on a contract.

The Hawks have traded Moe Harkless and a second-round pick to the Thunder for Vit Krejci the teams announced (Shams Charania of The Athletic was first).

This saves Atlanta a little over $3 million, which moves them from above the luxury tax line to $1.3 million below it. While the almighty dollar was the primary motivation in the ATL, the Hawks also pick up a development project. Krejci showed a little promise in his rookie season, appearing in 30 games and averaging 6.2 points plus 3.4 rebounds a night, before having his knee scoped in April.

Krejci was on the bubble of making the team in Oklahoma City, now the Thunder pick up a second-round pick for a guy they might have waived anyway.

Harkless, 29, is on an expiring $4.6 million contract, which fits nicely into the Disabled Player Exception the Thunder were granted for Chet Holmgren’s season-ending foot injury.

The Thunder are expected to waive Harkless and buy him out, making him a free agent. However, they could keep him and see if another trade could net them another second-round pick.

Check out more on the Hawks

Poole, Herro, Brogdon early betting favorites for Sixth Man of the Year Watch highlights from star-studded Crawsover pro am in Seattle, which was… PBT Podcast: Durant drama, is trade request bad for his legacy?