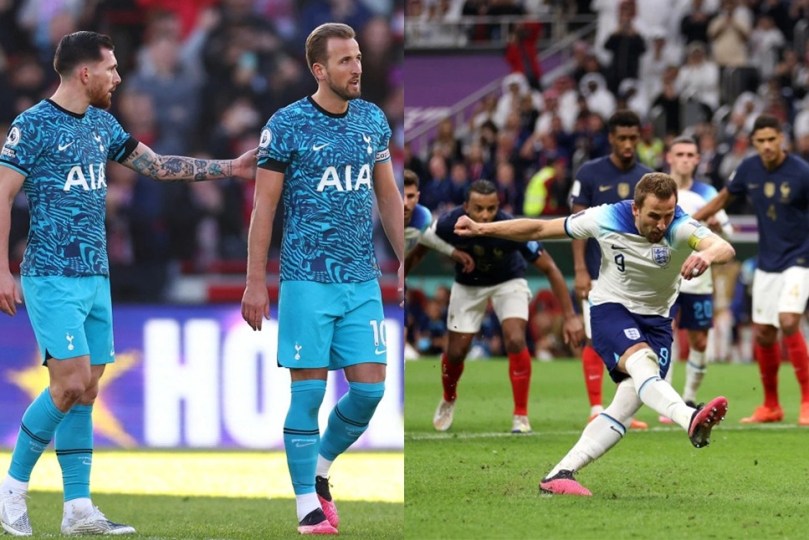 Harry Kane England WC: Premier League: After all the euphoria of the World Cup comes to a close, fans welcome club football back into their lives again. The Premier League is back in town and it brings along all the excitement and banter that one would hope for. Sadly, Harry Kane might not be looking forward to getting back to club football and playing in England. After his penalty miss against France in the World Cup, he might face some backlash from English fans and it has already happened in Spurs’ first game back. Follow all the LIVE Football Updates with InsideSport.IN

This was Kane’s first appearance post the World Cup Quarterfinal game against France. He scored one penalty against his club teammate, Hugo Lloris. But, the second one was skied over by the #9. Kane would have been hoping to put that moment behind him and look forward to the season with Spurs, but some Brentford fans were not letting him forget.

The Brentford fans aimed digs at the Three Lions skipper, by chanting, ‘You let your country down‘ in the first half. The Tottenham supporters backed their skipper and chanted back, ‘He’s one of our own.’

The Spurs fans’ decided to attack Ivan Toney too, as he is embroiled in the middle of a match-betting probe too. You can hear the chant, which went, ‘Toney, what’s the odds?’ and ‘You’re getting sacked in the morning.’ 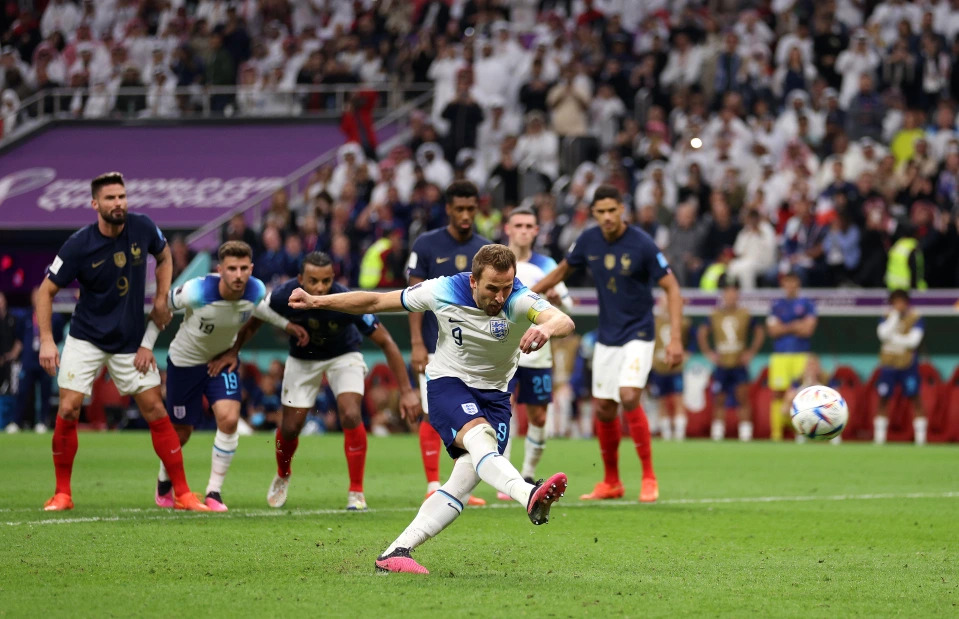 Both teams found the back of the net twice and shared the points on their first game back post the World Cup. Now, Spurs will play Aston Villa on the 1st of January. Whereas, the Bees will take on West Ham on the 31st of December.