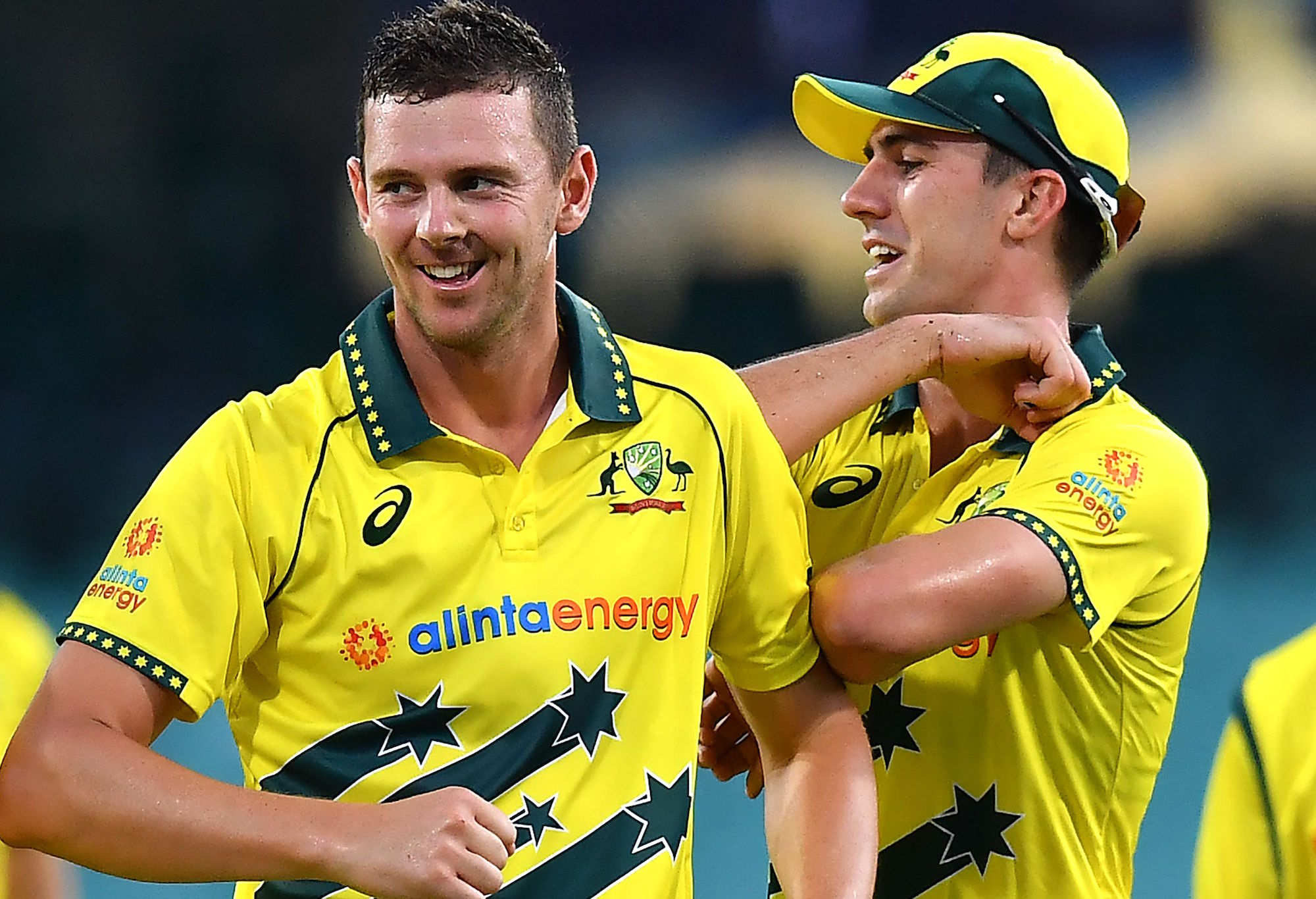 Test captain Pat Cummins says Australian cricket has to get on the front foot to ensure it counters the attractions of T20 tournaments around the world.

A NewsCorp report said the 29-year-old paceman had been approached by more than one proposed Indian city-based league, who are willing to pay $1 million or more for T20 cameo appearances. Cummins will return to international duty in the three-match T20 series against India in that country starting later this week, after being rested from the six ODI home games against Zimbabwe and New Zealand over the past month.

He emphasised playing international cricket was still his priority but acknowledged players now had more avenues to showcase their talents.

“These opportunities are huge and they are popping up more and more often,” Cummins said from India.
“I think it’s just us as a sport in Australia to make sure that we’ve got a really strong vision of what we want Australian cricket to look like for the next five, ten years, now we’ve got through COVID.

“So now what’s next, because these things are going to keep popping up, so get on the front foot, be proactive.

“We all want to keep Australian cricket as number one, so how can we manage all these different competing interests to try and keep it that way?

“Playing for your country, international cricket at the moment is still number one for just about everyone, especially here in Australia, but we can’t just take that for granted.

“We’ve got to make sure that it remains the way and that’s in scheduling and in payment and in vision of just what it means to be an Aussie cricketer.

“So that’s all ahead of us, it’s exciting and we’ll work together to make sure that stays that way.”

Cummins, who last played In the second Test against Sri Lanka in July, reported his body felt great.

“I feel probably the best I have for a year or two, my body feels fresh, it feels like I’ve been able to have a mini pre-season,” Cummins said.

“In terms of mindset, I feel really fresh and ready to get stuck in, so it was a great break, a couple of the niggles are fine.

“There will be ongoing management, some of those things just compound if you don’t get that little window, so they are all as good as they have been for a while.”

He said T20 captain Aaron Finch, who retired from ODI cricket after the recent series against New Zealand, told him he was “in a really good place”.

He viewed uncapped middle-order hitter Tim David as a potential X-factor player, after being selected in Australia’s World Cup squad.