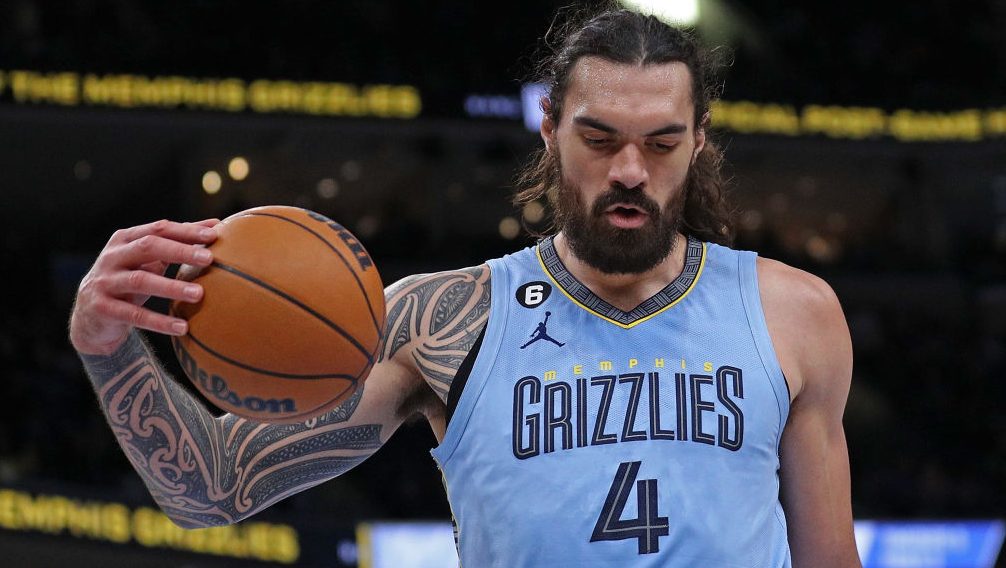 MEMPHIS, Tenn. (AP) — Grizzlies center Steven Adams will miss three to five weeks because of a sprained ligament in his right knee.

Memphis announced the update Tuesday night. The Grizzlies, second in the Western Conference with a 31-16 record, visit Golden State on Wednesday night trying to snap their first three-game skid of the season.

Adams sprained the posterior cruciate ligament in his knee in a 112-110 loss in Phoenix on Sunday night. He hurt his knee diving for a loose ball in the final seconds. He sat out Monday night in a 133-100 loss in Sacramento.

The nine-year veteran leads the NBA in offensive rebounds after leading the league in that category last season. He’s a key reason why the Grizzlies rank second in that category behind only the Knicks this season.

Adams is averaging 8.6 points and 11.5 rebounds per game, and he has started all 42 games he has played this season for Memphis.

Here is more on the Grizzlies