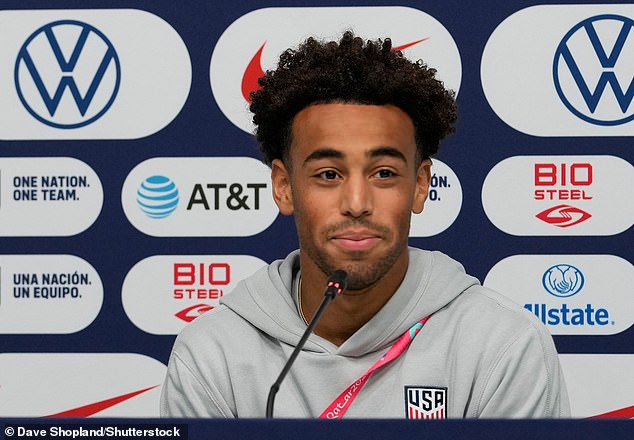 ‘Grandpa Tim!’: Tyler Adams jokingly mocks USA teammate Ream, 35, for being 10 years older than the average age of the USMNT roster… but says he brings ‘crucial’ experience to Qatar

Tyler Adams has welcomed USMNT defender Tim Ream back into the international fold after his surprise recall for Qatar by coach Gregg Berhalter – but at 35, jokes the defender is the ‘grandpa’ of the team.

Ream has been a standout player for a Fulham side that stands a respectable ninth in the Premier League on its first season back in England’s top flight and his form got him back in the USA squad at just the right time.

And he offers some important experience in a squad that has an average of 25 years and 214 days – the second youngest team in the tournament.

‘Tim’s the grandpa of the group, so it’s exciting to have him back,’ Adams joked. ‘Obviously, his performances with Fulham this season, so far, they speak for themselves. 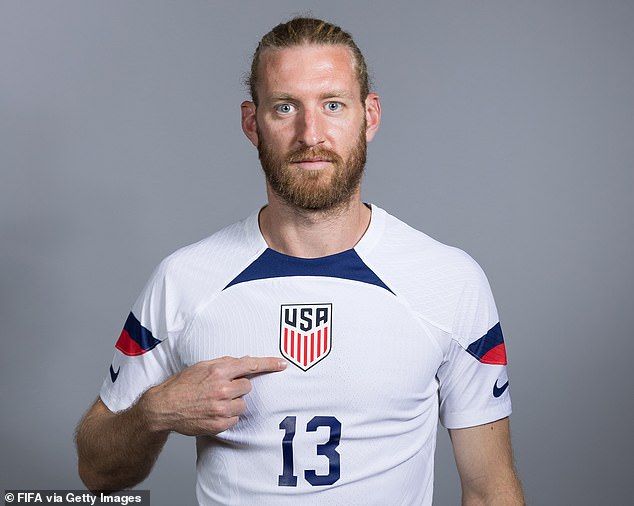 Ream, 35, has been in impressive form for English Premier League team Fulham this season

‘He’s been absolutely amazing. He played very well against Leeds and they got three points and I was able to catch up with him after that game and just talk to him about where he’s at. Where his head’s at. Obviously not getting called into the last camp for him was, it was tough probably, but he’s been working hard and his performances again earned him this position right now.

‘So yeah, he’s a crucial part of our team. I think at times we’ve probably missed him in this team, his leadership, his quality that he has. Just having someone of that experience, caliber in the and around the group. It’s good to have him back.’

Ream, for his part, insisted he never stopped believing that he could claim a place on the roster for Qatar.

‘You don’t ever, ever give up hope,’ Ream said. ‘You never completely say you’re out of the picture.

‘There were conversations had before every, you know, every window from last last October onwards. And so I knew that there was maybe a possibility.

‘But with not being involved, not being called in, you just you kind of you start to, I mean, I’ve said this before, you kind of start to make peace and accept where things are heading. 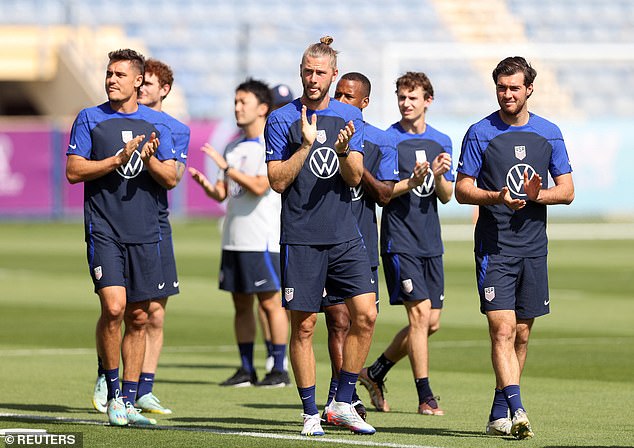 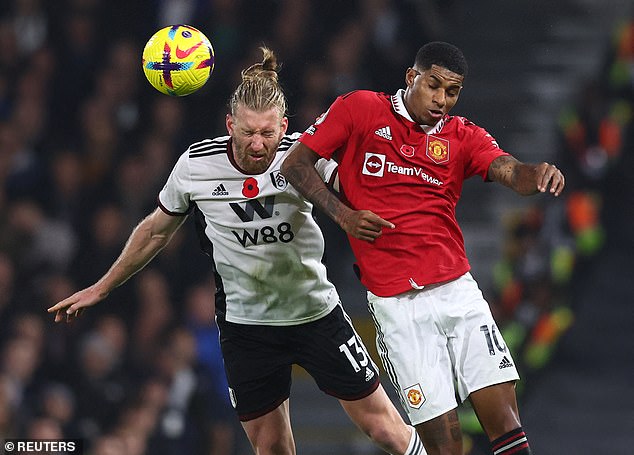 And then the last couple of weeks, I probably say two weeks ago I had a phone call with, with Gregg Berhalter and things kind of took a turn for, for the better for me personally.’

Ream has 46 caps for the United States but has never played at a World Cup before. He has played in all 15 of Fulham’s Premier League games so far this season.

The United States starts its World Cup campaign on Monday against Wales in Group B.

It then plays England before closing the group stage with a game against Iran on November 29.