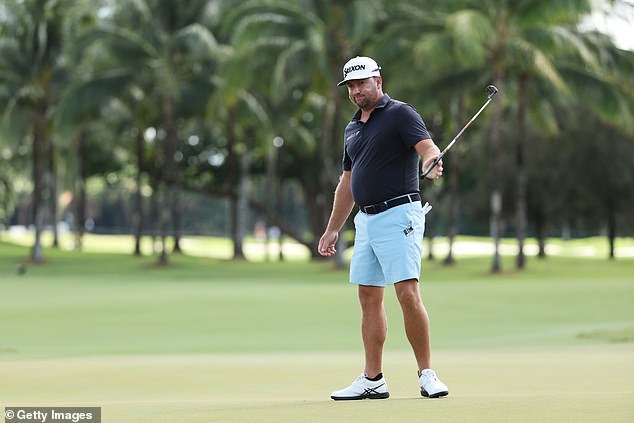 For all the money involved in LIV’s breakaway series, lightning rods rarely get a good deal from a storm.

It is for that reason among others that Graeme McDowell is a golfer worth listening to as this controversial new circuit enters the final weekend of its first season.

There has been a trend among those 69 who crossed over to speak only in glowing terms about the decisions they made. By that trend, McDowell is something of a rebel within the rebels.

While he doesn’t regret his move, he does have regrets. While he has found it to be a positive experience, it hasn’t all been positive.

The former US Open champion admits it took him months to get over the backlash. More specifically, he points to the criticism he brought on himself by parroting the tour’s party lines about Saudi Arabia in his first press conference ahead of the opening event at St Albans in June.

‘It took me a couple of months to deal with what happened,’ he said. ‘You know hindsight is 20/20 right, if I could go back to London all over again, I would have said a lot less than I did. But we were the first guys in and I was representing a Tour that were believing in me to say the right things to represent them.’ 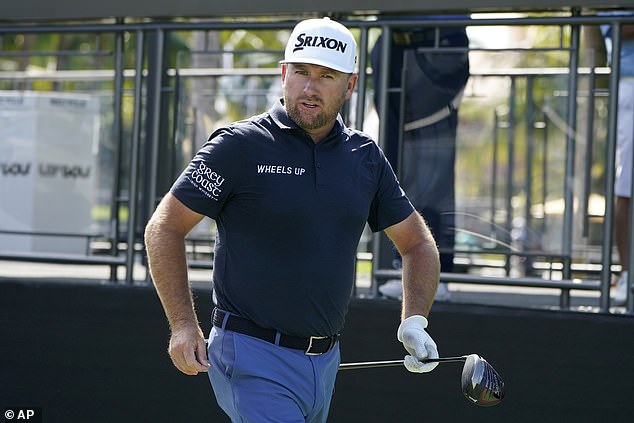 At the time, that included a jarring response to questions of whether he and the others would be willing pawns in Saudi sportswashing – a retort in which he said: ‘If Saudi Arabia wanted to use the game of golf to get to where they want to be, I think we are proud to help them on that journey.’

It didn’t play well with those who feel these golfers have crossed a moral line as well a sporting one by aligning with a state whose human rights record is appalling.

‘Looking back at it now, I was trying to answer questions that were unanswerable – the Saudi stuff,’ McDowell added. ‘It didn’t matter how much I said, how much logic I tried to apply, I realise now that no one cared. I was wasting my breath and all I was doing was shining a spotlight very brightly on myself. You can’t win that conversation.’

While those sentiments are open to debate, what is more clear-cut is that LIV’s creation has fractured golf like never before, with a split between traditional tours and Greg Norman’s start-up. 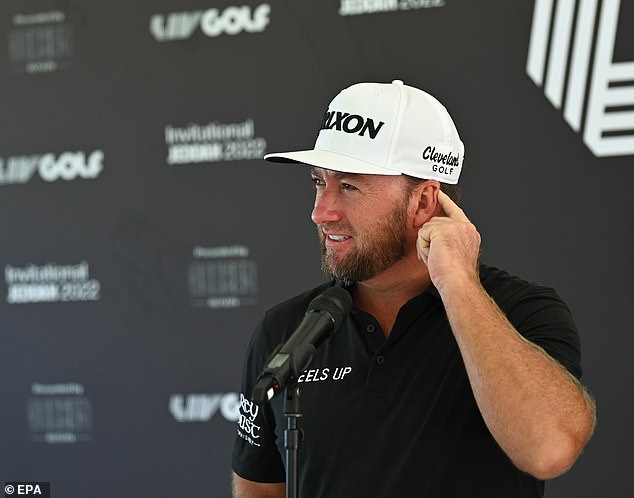 Players on both sides, including Rory McIlroy, have recently taken to calling for a degree of compromise between the PGA Tour, the DP World Tour and LIV to plot a path forward – a view McDowell shares, but he is sceptical about whether it can be achieved in the short term.

He said: ‘I think there’s a lot of very muddy water under the bridge. Yes, everyone needs to have a conversation – this is about the health of golf around the world.

‘I believe in this product, I believe there’s a space in the game of golf for it, and it works better if it is additive and not combative. It was always going to be hard to integrate this into the system.

‘It could have gone one of two ways – let’s all get in a room and work this out and be friends and put something special together for the fan. It didn’t go that way. Way two was we’re going to have to knock some walls down or hurt some feelings and eventually the momentum will get so great out here that the conversations will have to be had. 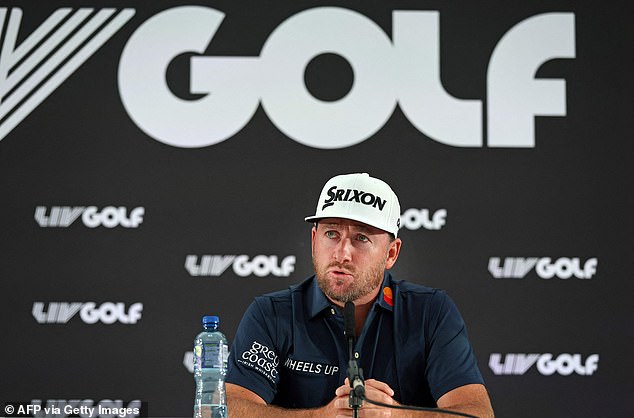 ‘I want this all to work. It may not happen in my golfing lifetime because I’ve maybe only got two or three years left competitively, but I certainly hope to see this all come together because I love the game of golf and I love Europe and I love the PGA Tour and all the opportunities I’ve had in this sport.’

Despite the rancour, which currently appears to have killed McDowell’s chances of becoming a Ryder Cup captain, he says he remains friends with McIlroy.

He said: ‘I can only speak for me personally, it hasn’t hurt me or any of my relationships with people that I call friends. Specifically Rory and Shane (Lowry), they’re on their path and I’m on my path and I know that they both understand why I’m on my path. They’re rowing their own canoe and they’re great players and I respect them both.’