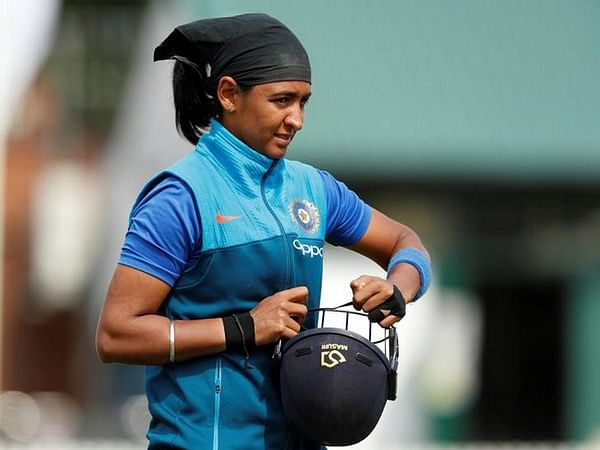 Indian women cricket team skipper Mithali Raj said that star batter Harmanpreet Kaur regaining her form is a good sign for the team ahead of their first match in the ICC Women’s World Cup 2022.

Harmanpreet returned to the side in the fifth ODI where she made 63 off 66 balls as India chased 252 with four overs to spare. She carried her brilliant form in the first warm-up game against South African women, top-scoring for India with 104 in the first innings.

See also  Ruturaj Gaikwad After His Match Winning 99 Against SRH

Harmanpreet Kaur’s experience does matter in the middle: Mithali Raj

Mithali, who will play her sixth World Cup event, was impressed with the return of her promising batter with runs. The Indian skipper said Harmanpreet is an integral part of their batting unit and will have the responsibility to accelerate the team’s innings in the middle-order.

“Well, it is important. She (Harmanpreet) is one of the core members of the side and her experience does matter in the middle,” Mithali said at a virtual press conference on the eve of India’s important clash against arch-rivals Pakistan.

“She tends to play with the tail as well, because she comes in the middle-overs and with the game that she has, it is very important that she comes into form, because we are looking at scoring very high in the top-order.

“So, it is good to see her among runs just before the tournament,” she added.

Prodigious opening batter Shafali Verma, 18, will be making her debut in the showpiece event and will pair senior batter Smriti Mandhana at the top-order. Mithali showed faith in the youngster and said that she will come good against the opposition.

“I think getting into the World Cup, it is important that all of us have to get in with a clean slate.

“From the past series or the warm-up games, all we can take is confidence, and how you negotiate the conditions in the middle, how you play according to the situation is just very important,” Mithali said.

“So I’m sure that Shafali (Verma) being a very talented player understands her own game and she will come good,” she added.

India women take on Pakistan women in their first match of the World Cup on Sunday at the Bay Oval in Tauranga.