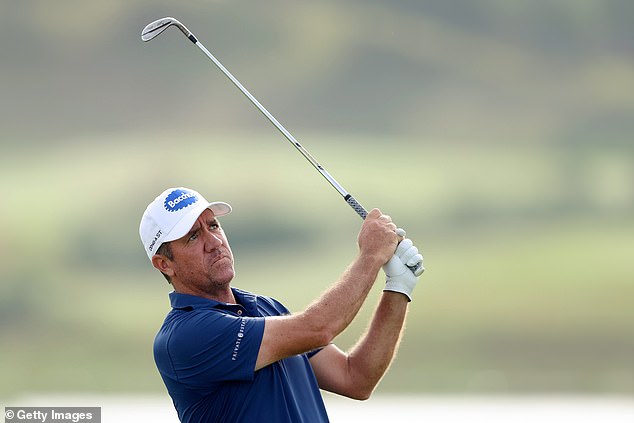 Australian golfer Scott Hend has denied claims he is a ‘sexist elitist’ after he refused to compete in the dual-gender Australian Open.

Hend, 49, has decided not to feature at next month’s historic tournament, which will see women play alongside men, because he believes the two genders should not be playing together in that event.

The Australian Open will be the first national open whereby women will compete at the same time as men, rather than in different weeks, with equal prizemoney of $1.7million on offer for the respective winners.

‘I’ve already been called a ‘sexist elitist’, which I’m not,’ Hend said via Fox Sports.

‘My exact words were I believe the Australian Open is such a prestigious event, the women and the men deserve their own week for the event.

‘It’s nothing about being against women playing golf, it’s nothing about prizemoney being exactly the same … it’s just about the event having the history of how long the event (has been going for, that) both men and women should have their own week to shine.

‘That’s all I’ve said, and that’s what I firmly believe in. So that being the case, I haven’t entered to play, I’m not going to try to pre-qualify … because I still believe that both men and women should have their own week to stand out and shine by themselves, not together, when people are going to compare them against each other in the one tournament.

‘That’s not what the Australian Open is all about.’

Hend, who is based in the United States, will compete in the Asian Tour’s Indonesian Masters during the week of the Australian Open. 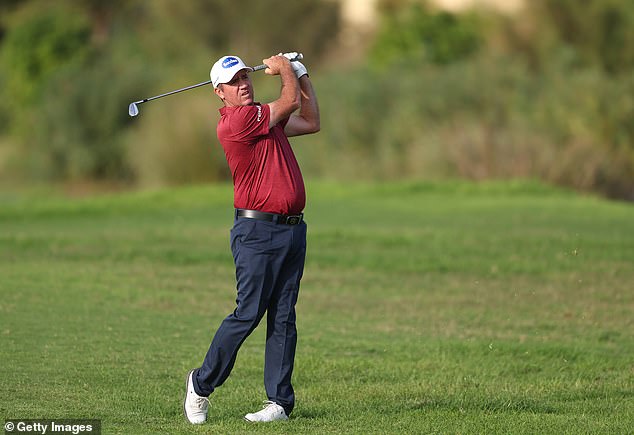 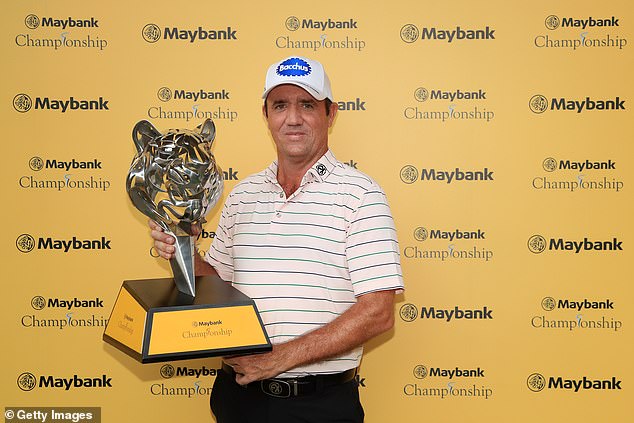 He has win the Asian Tour no fewer than 10 times, and says he will focus on that competition rather than the ‘political’ European Tour.

‘For the last 25 years I’ve played where I want, when I want and I haven’t had to ask for permission to go to play another event.

‘Now … if you want to playing in another place, you need to get permission from that tour, otherwise they’re going to sanction you, so if that’s going to be the case, I don’t want to be involved in that anymore.

‘I play golf because I love playing golf. I don’t want to have to get permission every week to go play somewhere else.’