Nottingham Forest have made their 23rd signing of the summer after completing a deal for goalkeeper Adnan Kanuric.

The 22-year-old has been without a club since the start of July after being released by FK Sarejevo, but he has now been picked up by the Premier League club.

See also  AHEAD OF THE GAME: Billionaire Forrest Li's losses give Antonio Conte more to moan about

Forest confirmed the news on Tuesday afternoon with a short statement which read: ‘Nottingham Forest is pleased to confirm the signing of goalkeeper Adnan Kanuric. Welcome to The Reds, Adnan!’ 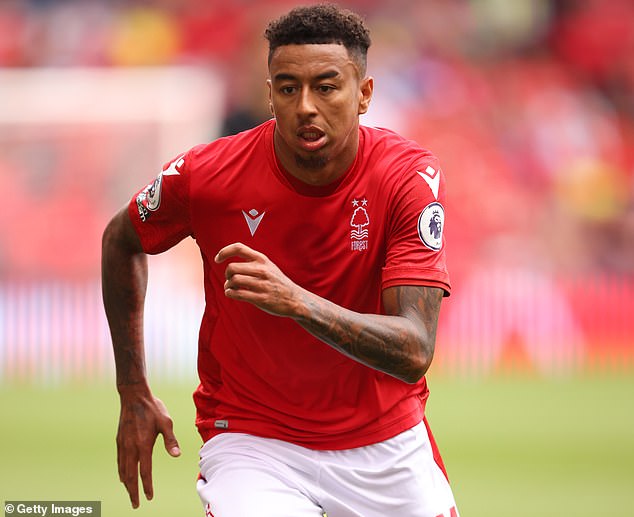 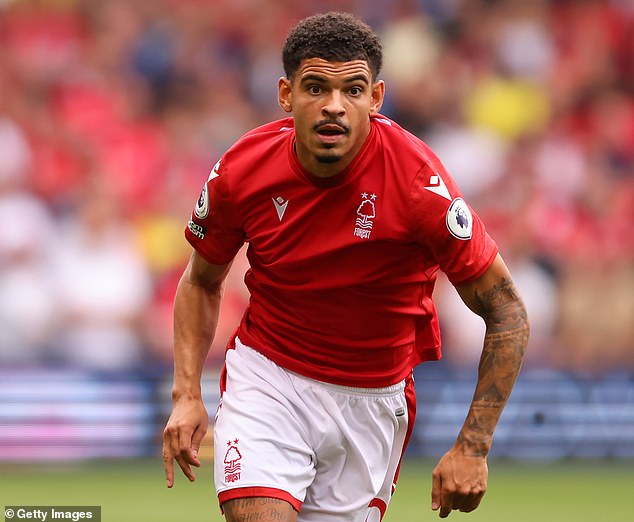 Kanuric is set to be integrated into the Under-21 squad following his move to England.

It has been an extremely busy summer at the City Ground, with Steve Cooper’s side bringing in a host of new players including Jesse Lingard, Morgan Gibbs-White and Neco Williams to try and help them stay in the top flight.

The transfer window closed at the start of the month, but the club have still dipped into the free agent market, bringing in former Tottenham defender Serge Aurier and now Kanuric.

Kanuric has spent time in England before, having been on Stoke’s books between 2018 and 2020.

He played five matches for the club’s Under-18s, but failed to make a senior appearance.

The young shot-stopper spent the majority of his youth career in Austria, where he was born, but he has also had spells in Germany, Slovakia and Bosnia and Herzegovina. 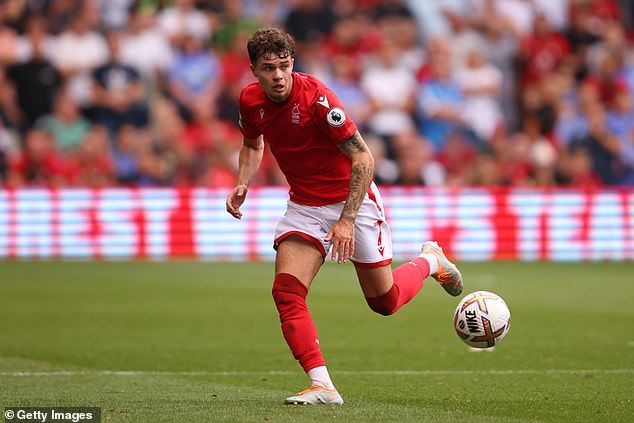 Dean Henderson has established himself as Forest’s No 1, with Kanuric set to go into the U21s

He holds Bosnian citizenship and has represented Bosnia and Herzegovina from Under-16 through to Under-21 level.

Forest currently have Dean Henderson as their first-choice goalkeeper, and this looks unlikely to change after his positive start to the season.

Wayne Hennessey has acted as Henderson’s understudy in the opening weeks of the campaign, and Kanuric looks likely to remain in the youth ranks barring injuries to Henderson or the experienced Welshman.