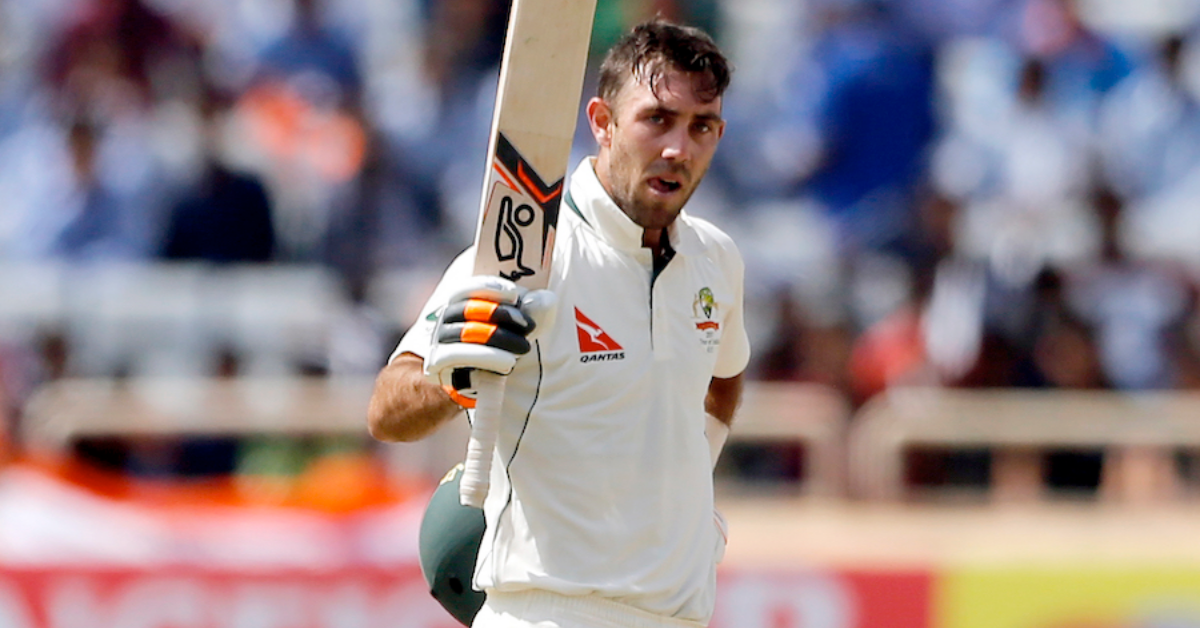 Following his inclusion in the injury-riddled Australians’ squad to play Sri Lanka, Glenn Maxwell might make a startling comeback to Test cricket the following week.

Maxwell has a chance to don his Baggy Green for the first time in five years because Ashton Agar and Travis Head are both questionable starters for the opening Test of the series in Galle on Wednesday.

Agar is suffering from a side strain and has designated the second Test (also in Galle) as the earliest possible return date, while Head, who was voted player of the series for the men’s Ashes earlier this year, suffered a hamstring injury earlier this week in the ODI series.

Given that Maxwell hasn’t participated in a first-class match in two years and eight months because of his extensive limited-overs commitments, his recall is a sign of confidence in his ability to handle spin bowling.

The 33-year-old has played all four of his Test matches on the subcontinent.

Given the uncertainty around Agar’s exact recovery date and if a finger spinner would be preferable to incumbent Mitchell Swepson’s leg spin, it would appear that the selectors are keeping their options open.

On pitches they anticipate will have quick turns, Australia appears certain to field at least two spinners. Swepson paired Nathan Lyon in Pakistan earlier this year, but if the visitors want a left-arm finger spinner they might also consider Jon Holland or Matthew Kuhnemann both of whom are going to stay in Sri Lanka.

Todd Murphy is younger and less experienced than the other two at 21 and with only three first-class matches under his belt, and the fact that he spins the ball the same way as Lyon would seem to put him further back in the standings.

Both Maxwell and Travis Head are effective right-arm offspinners.