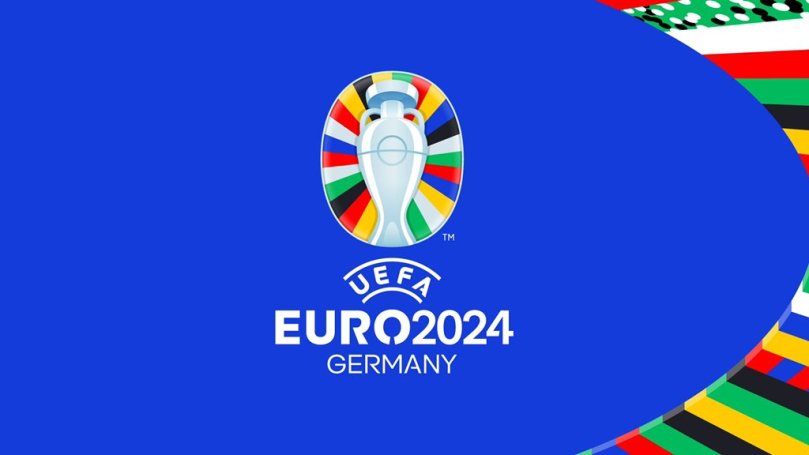 In a letter to UEFA chief Aleksander Ceferin, German Interior Minister Nancy Faeser has also sought the suspension of Russian and Belarus officials from the football body, according to a report in the Spiegel confirmed by the ministry spokesman. Europe’s football governing body has so far excluded only Russia in the wake of Moscow’s invasion of Ukraine.

But Faeser said that “not only Russia, which is waging war in violation of international law, but also Belarus, as a major supporter of the Russian leadership, should be excluded from all international football matches and tournaments”, according to Spiegel. The sporting world must “live up to its responsible role and take a united stand against this form of disregard for human rights”, she added.

The call from Germany came as the clock is ticking down to the qualifying draw for the tournament on October 9 in Frankfurt. Germany will be sole hosts for the 2024 finals, unlike the Euro 2020 finals — delayed by a year due to the Covid-19 pandemic — when the championship was spread across the continent in 11 cities.

Ten German stadiums will host matches, including Berlin’s iconic Olympic Stadium and Munich’s Allianz Arena, the home of Bundesliga champions Bayern Munich, which holds 66,000 for internationals. The Allianz Arena will be used for the second consecutive European Championship having staged three Euro 2020 group matches and a quarter-final.