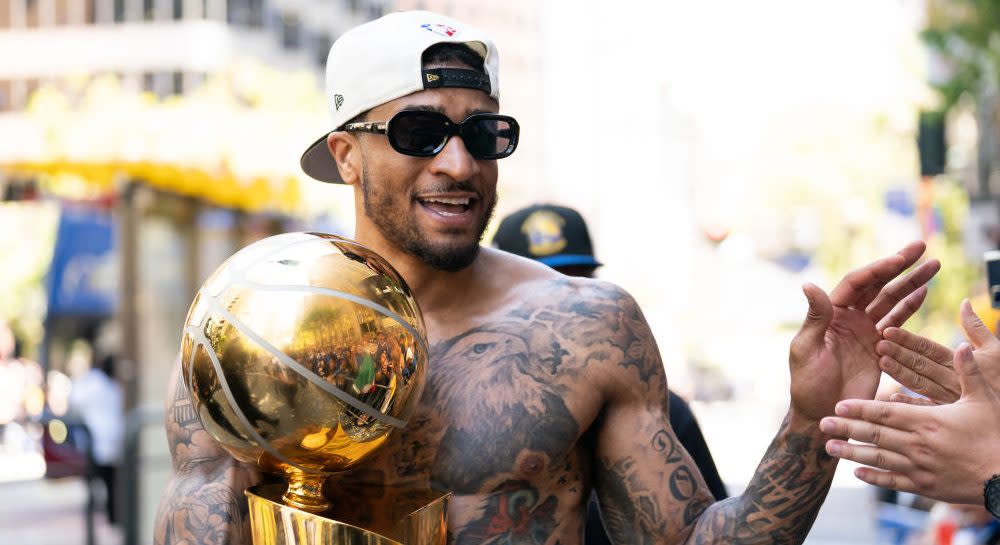 The Golden State Warriors were afraid they might lose Gary Payton II.

Despite that and what Payton brings on defense, even for Golden State’s ownership — with the cash cow of the new Chase Center financing their plans — there is a limit on what they will spend. Already pushing near $7 in tax for every $1 on a contract they add, the Warriors decided not to match for Payton when Portland stepped up.

The Trail Blazers offered Payton three years, $28 million, and he took it, reports Shams Charania of The Athletic.

Bouncing around the fringes of the NBA for five seasons, Payton had made about $3.8 million in his career — now he will make more than that in one season. Payton had to take it.

Payton averaged 7.3 points a game and shot 35.8% from 3, but his real value came on the defensive end of the court, where he is a pesky, elite on-ball force. Payton led the league in steals per minute. His defense is one of the reasons the Warriors have a ring — and with the Trail Blazers rebuilding around Damian Lillard they can’t get enough perimeter defense.

It just means Payton will have to pick up his championship ring when the Trail Blazers come to the bay next season.