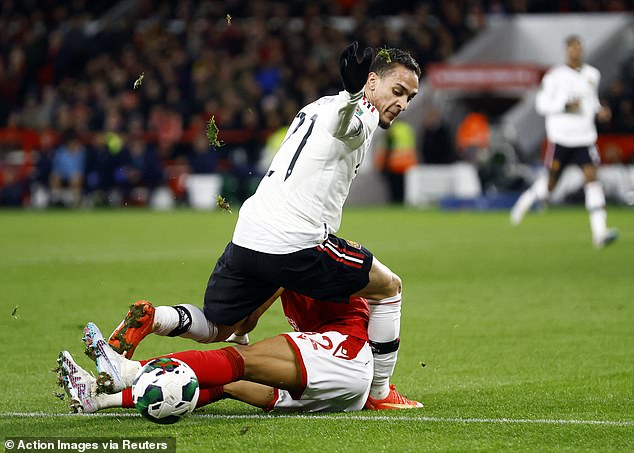 Gary Neville believes Manchester United winger Antony needs to mix up his game more as he is too ‘predictable’.

The 22-year-old has been a regular in the starting XI for the Red Devils since making his staggering £85million move from Ajax.

Antony though has largely underwhelmed for United, especially in comparison to the other flank, where Marcus Rashford has been scoring goals for fun since the World Cup break. 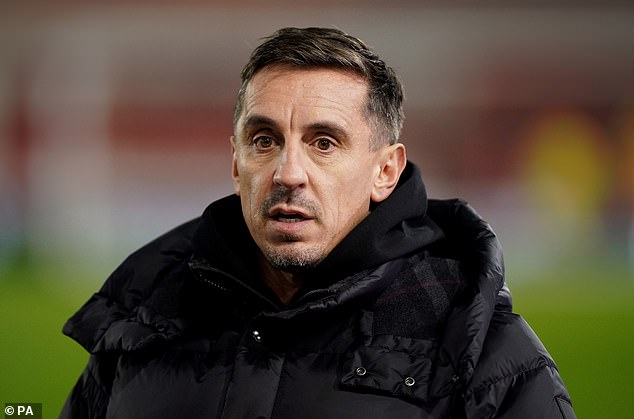 Neville gave his assessment of Antony, while watching him play against Nottingham Forest in the first leg of the Carabao Cup semi-final.

He said: ‘I’ve been thinking a lot about Antony in the last few days. He needs to develop that (Riyad) Mahrez side of things to be able to go both ways.

‘At the moment he’s still a little bit predictable in trying to always force it onto his left foot.’

Antony has scored seven goals and registered two assists in 22 appearances across all competitions this season. 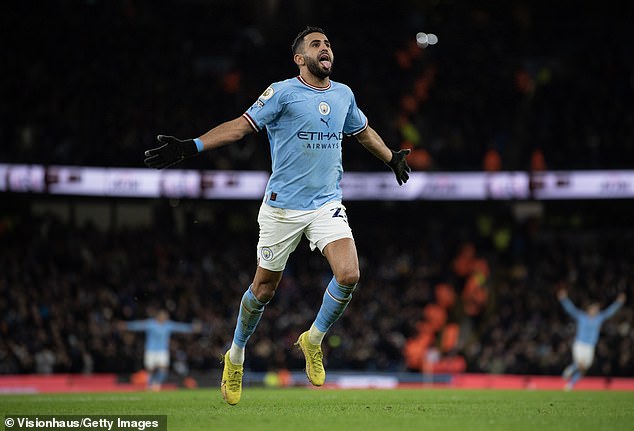 By comparison, Rashford’s brilliant solo goal against Forest was his 18th in all competitions – also bagging six assists in his 28 appearances.

Former Tottenham defender Michael Dawson believes Antony needs to look at Rashford to realise the levels he needs to reach.

He told Sky Sports: ‘You can look at Marcus Rashford, how he’s come back from where he was at the start of the season. I think he’s been absolutely magnificent. 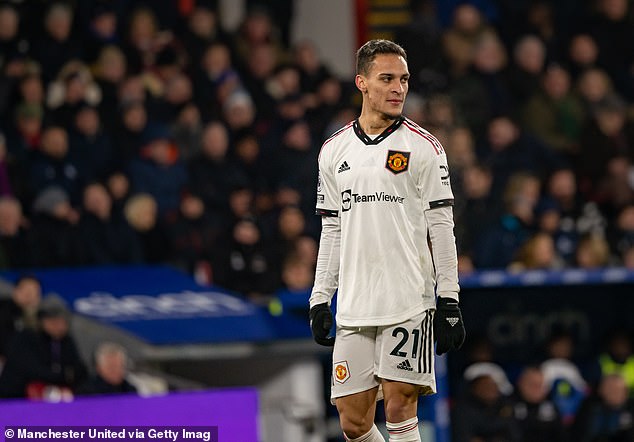 See also  World Cup: 23 players including Bruno Fernandes could miss out on the semi-finals if they are booked

‘And I think Antony needs to look at it and go, “I need to get to these levels of where Marcus is”.

‘He needs to up his game for Man United. But give him time, it’s early in his United career.’

When asked what Antony needs to learn, Dawson added: ‘He’s come as an attacker but, what he’s got to learn is that, when you’re playing for a good club that wants to win prizes, out of possession I think he has to work harder and help his team-mates out a bit more.’