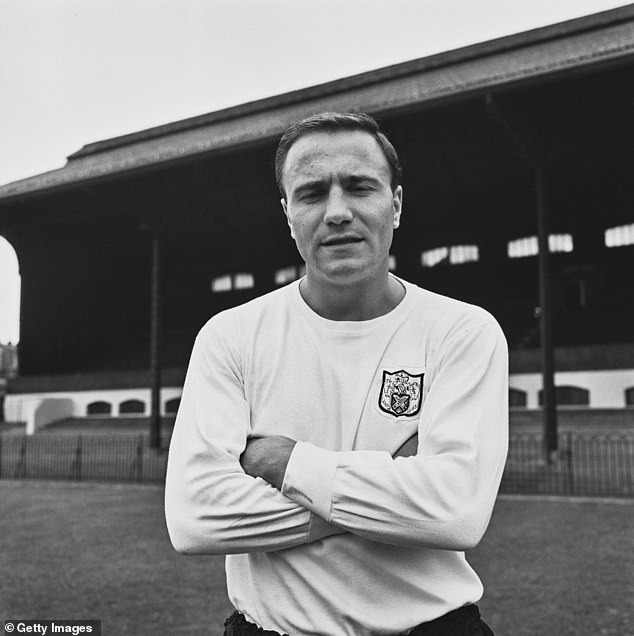 Fulham’s players walked out wearing special George Cohen shirts before their Premier League encounter with Crystal Palace at Selhurst park – as tributes continue to pour in for the 1966 World Cup winner who died this week.

A minute’s silence was also held for the Fulham legend – who died aged 83 – before kick-off, while there were also tributes made at Premier League grounds across the country.

Fulham’s faithful away support could be heard singing: ‘George Cohen, he’s one of our own’. 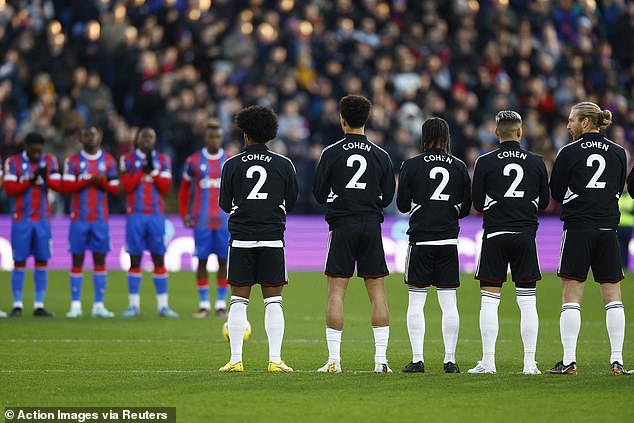 The hard-tackling full-back was a key member of England’s team under Sir Alf Ramsey as they triumphed against West Germany in the final, which remains the Three Lions’ only major tournament triumph.

His death was confirmed on Friday morning, leaving Sir Geoff Hurst and Sir Bobby Charlton as the last surviving members of that iconic side.

Cohen was a one-club man, making 459 appearances across 13 years for Fulham. The west London club took to Twitter on Friday morning to pay an emotional tribute to Cohen.

‘Everyone at Fulham Football Club is deeply saddened to learn of the passing of one of our greatest ever players – and gentlemen – George Cohen MBE,’ they wrote. 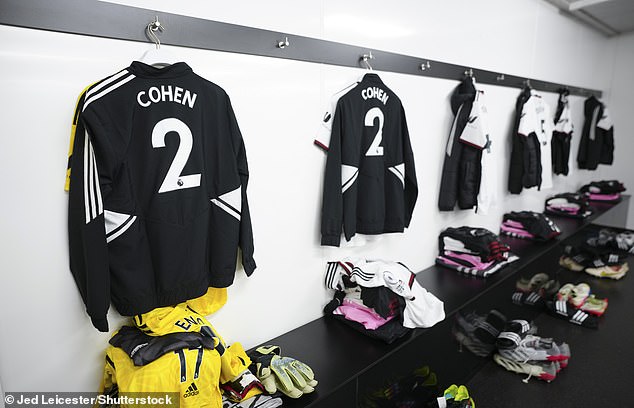 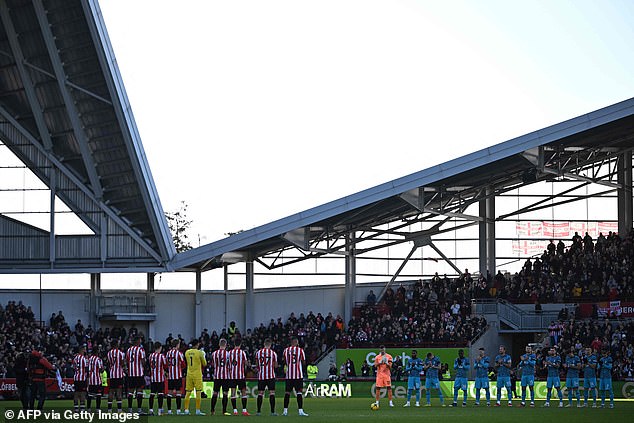 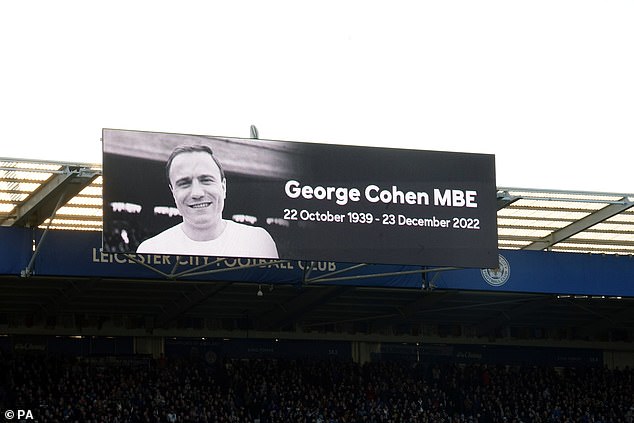 Tributes have since poured in for the World Cup winner, including from the FA chair Debbie Hewitt, who on behalf of the governing body, said: ‘We would like to pass on our deep condolences to George’s family and friends at this sad time.’

Sir Geoff Hurst, who scored a hat-trick in England’s historic 4-2 victory over West Germany paid tribute to his former team-mate.

‘Very sad to hear my friend and @England teammate George Cohen has died. Everyone, without exception, always said that George was such a lovely man. He will be sadly missed, my heartfelt thoughts are with George’s wife Daphne and his family,’ Hurst wrote on social media.

Meanwhile, another former England striker Gary Lineker posted: ‘Sorry to hear that George Cohen has died. Another of the heroes of the ’66 World Cup winning team leaves us. He’ll always have footballing immortality. RIP George.’