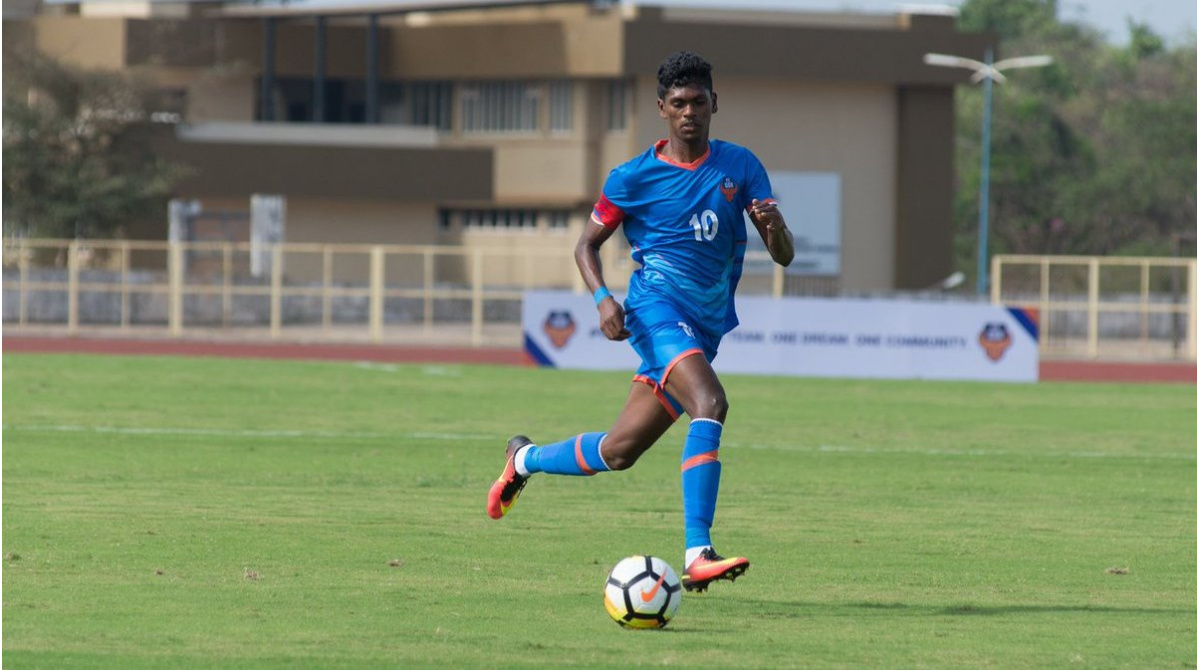 FPAI Awards: There was plenty of recognition for the young Indian players in the Indian Super League (ISL) at the Football Players’ Association of India (FPAI) awards as ATK Mohun Bagan’s Liston Colaco was awarded the Indian player of the year award while Hyderabad FC’s Akash Mishra was adjudged to be the Young player of the year. Follow FPAI Awards Updates with InsideSport.IN

There was more joy in the Hyderabad FC camp as Bartholomew Ogbeche was named the Foreign Player of the year while Manuel Marquez scooped the coach’s award. In the women’s section, Anju Tamang won the Indian Women’s Player of the year award. The young player award was handed to Manisha Kalyan.

Colaco becomes the second ATK Mohun Bagan player to win the big prize in a row after goalkeeper Arindam Bhattacharya had received the honour for his exploits in green and maroon in ISL 2020-21 season. The 23-year-old who was the top Indian goalscorer in ISL 2021-22 with eight goals in the youngest recipient of the award.

Meanwhile, Mishra who had a solid season for champions Hyderabad FC also showed his quality for India in the AFC Asian Cup qualifiers and looks set to be in the squad for the finals given his performances. Mishra along with fellow full-back Asish Rai add another dimension to Hyderabad FC’s play under Marquez.

The Spanish head coach transformed the Hyderabad-based outfit after he joined ahead of ISL 2020-21 season taking the club who had finished bottom a year earlier to the title in the ISL 2021-22.

Ogbehce who is the all-time leading goalscorer won the golden boot in ISL 2021-22 and proved to be the difference between Hyderabad FC and the rest. He scored almost everytime Hyderabad FC needed him to, making him one of the most crucial players in their squad.

The recognition the younger players in ISL have received at these awards coupled with their importance to the Indian national team shows the league is moving in the right direction in terms of grooming young talent for the future of Indian football.