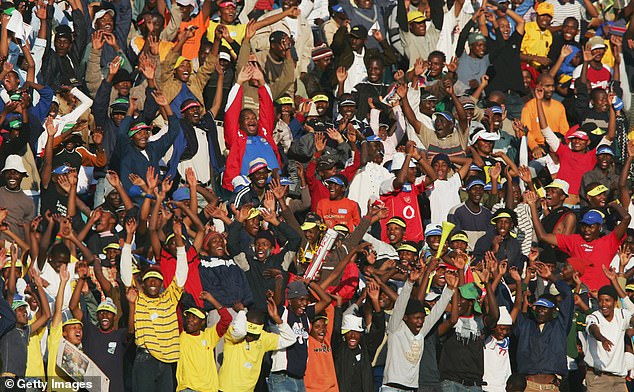 Four clubs in South African football’s fourth tier are banned FOREVER after being found guilty of match fixing when crucial games in the race for promotion finished 33-1 and 59-1… with 41 own goals scored!

A bizarre spate of match fixing in South Africa’s fourth tier has resulted in four clubs being banned from football in the country forever.

Matiyasi FC and Shivulani Dangerous Tigers were battling it out at the top of the division, with the latter side leading the league by three points and, crucially, with a goal difference advantage of 16.

An investigation by the South African football authorities found that Matiyasi had been able to fix their game in conjuncture with Nsami Mighty Birds as the Mighty Birds did not want Shivulani to win the league.

This led to Matiyasi defeating the Mighty Birds 59-1, aided by a number of own goals and the referee reducing the losing side to seven players.

Meanwhile, when the league leaders Shivulani learned that Matiyasi were leading 22-0 at half-time, they conspired with the Kotoko Happy Boys to ensure they won their game convincingly.

This led to Kotoko players removing themselves from the field at half-time, pleading that they were tired and could not carry on. They played the remainder of the game with seven men.

Vincent Ramphago, who is the president of the Mopani region, told BBC Sport Africa: ‘When the teams had previously met in March, the scorelines were considerably more sober with Matiyasi beating Mighty Birds 2-1 while Dangerous Tigers drew 2-2 with Happy Boys.’ 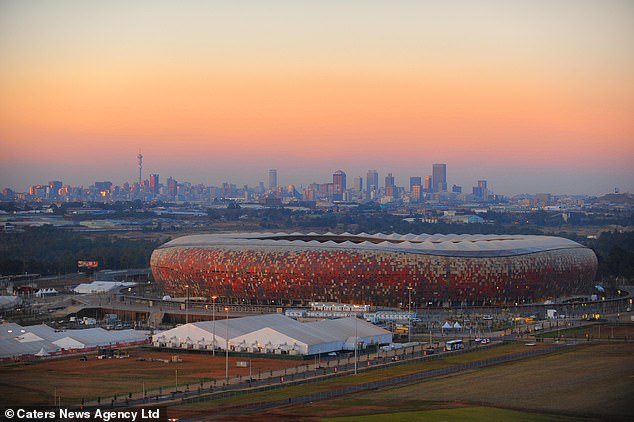 He went on to add that they found the referees to also be in on the conspiracy, with them failing to correctly record the goal scorers.

‘We found the referee was just writing – “player number 2 scored 10 goals, player number 5 scored 20 goals” and so on – but there were 41 own goals so how were they recording these?’ he said.

Meanwhile, he went on to add that those involved did not have ‘respect’ for the game and said that it was especially sad considering the number of young players involved.

‘These people don’t have respect for football, and we cannot allow it to happen again,’ Ramphago added. 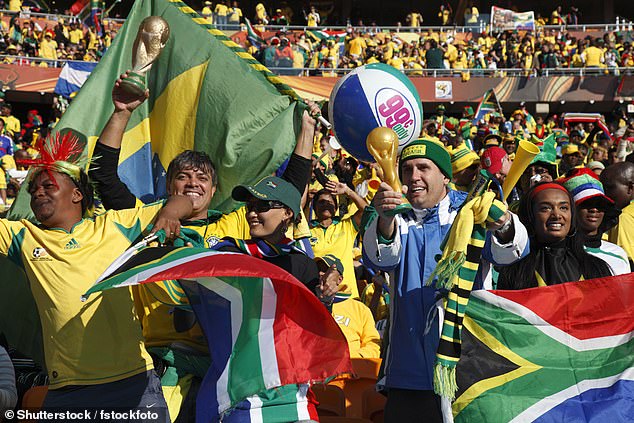 ‘What is sad is there are young players involved because the competition rules stipulate that each team has to field at least five players under 21.

‘Our main aim in organising leagues is to make sure we groom the young footballers into potential future Bafana Bafana (the South African national team) players.’

Despite evidence pointing to the contrary, Mighty Birds head coach Neil Thwala pleaded innocence, blaming his players’ match fixing on a referee in a previous match allegedly being on the side of Shivulani. 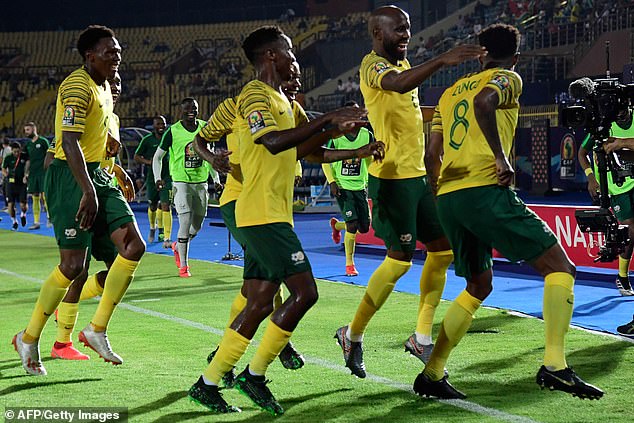 ‘In the previous match we played, we were told the referee is part of Shivulani Dangerous Tigers,’ he said.

‘We scored four goals but all of them were disallowed by the referee but then they hit the side netting and the referee said it’s a goal. When we reported the matter, but we were told that the referee’s decision is final.’

‘The players’ minds were not on the game because even if they won, they knew it wasn’t going to help them in any way. I tried as a coach to push them but it was difficult – there was nothing I could do,’ he added.