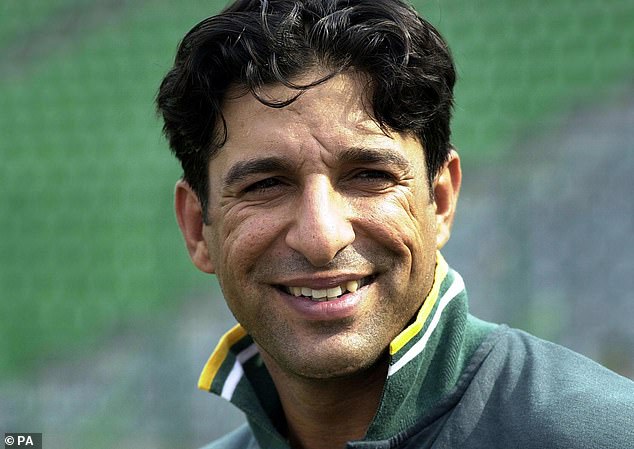 Wasim Akram has opened up on a cocaine addiction that left him unable to sleep or eat.

Akram, 56, retired 19 years ago as a World Cup winner with Pakistan and as one of the greatest fast bowlers of all time.

But he soon turned to drugs as ‘a substitute for the adrenaline rush of competition, which I sorely missed, or to take advantage of the opportunity, which I’d never had.’ 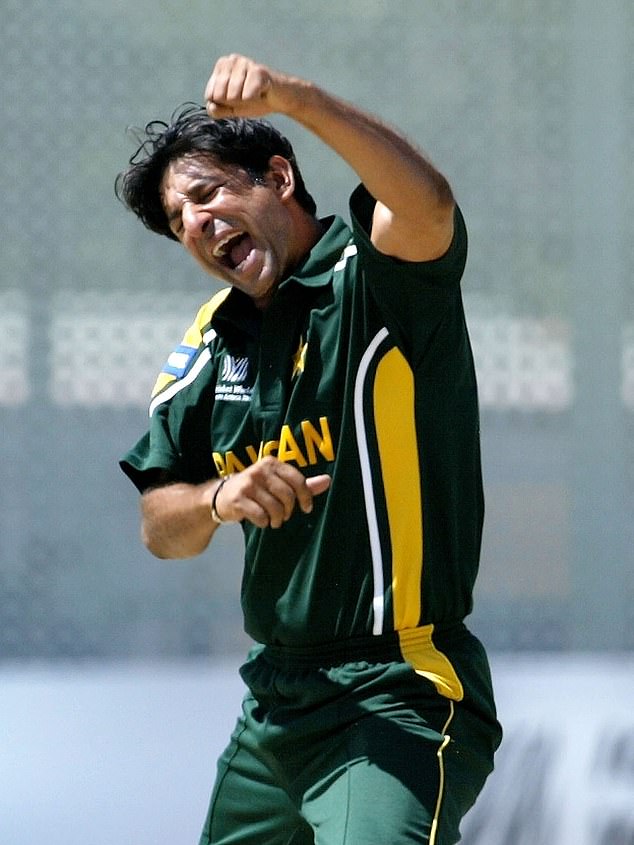 In an interview with the Times he admitted he was worried that the revelations in his upcoming autobiography ‘Sultan: A Memoir’ would disappoint fans. ‘I liked to party,’ he says in his book. ‘Worst of all, I developed a dependence on cocaine.

‘It started innocuously enough when I was offered a line at a party in England; my use grew steadily more serious.

‘Like a lot of addicts, part of me welcomed discovery: the secrecy had been exhausting.’