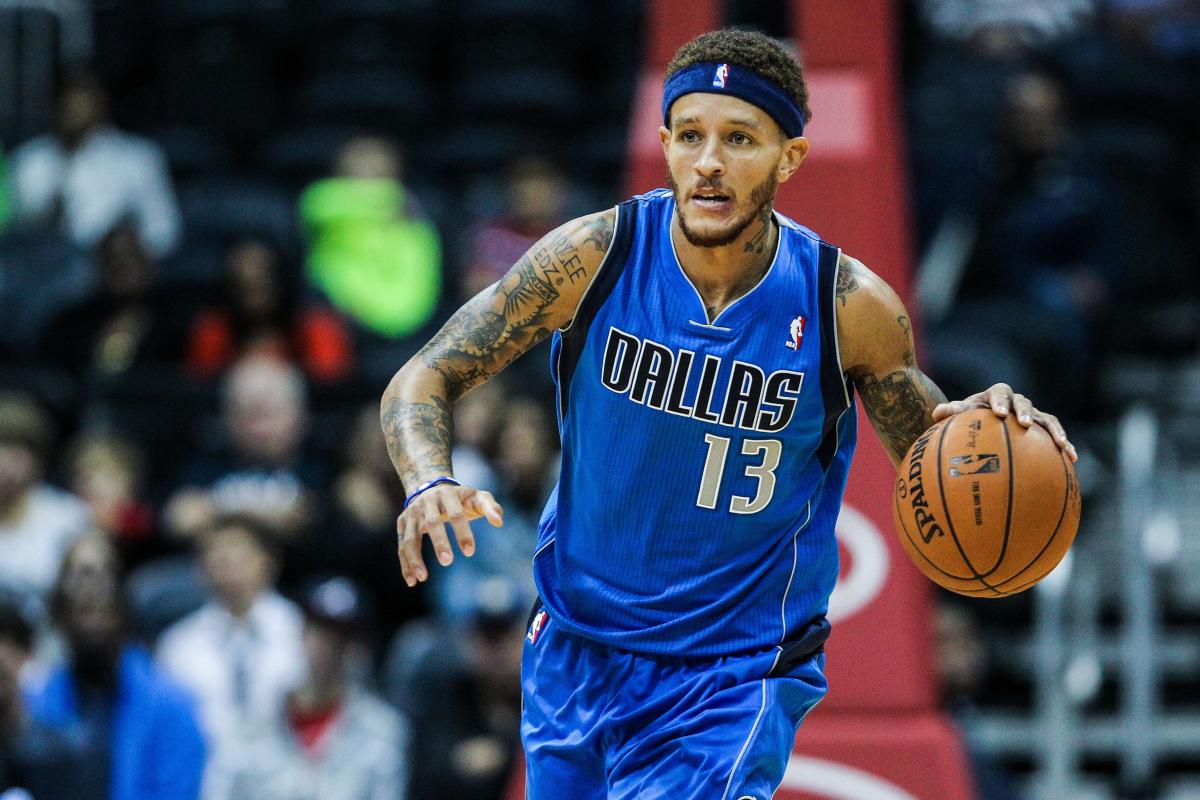 Police were dispatched to a parking lot in Fairfax County, Virginia, on Oct. 15, and found West trespassing in a vehicle.

After trying to apprehend him, West ran but was eventually caught. West was booked on four misdemeanor charges: entering a vehicle, vehicle trespassing, fleeing from law enforcement and drunk in public.

West was released from jail the following day on his own recognizance and is set to appear in court again Nov. 9

The 39-year-old West spent eight seasons in the NBA, playing for four teams and has been in the news for various incidents over the years, including in 2020, when a video showed him sitting on the side of a street in handcuffs, leading to the NBA community to reach out and offer him help.