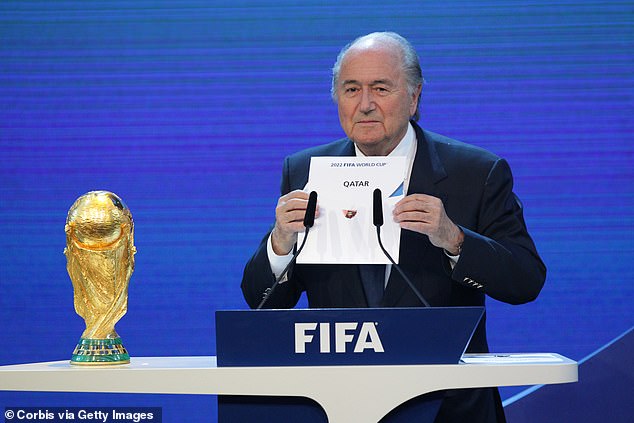 Disgraced former FIFA president Sepp Blatter has claimed it was a ‘mistake’ to hand the World Cup to Qatar because it is ‘too small’ to stage the huge tournament.

Qatar’s awarding of the prized competition back in 2010 was met with huge controversy after allegations the country had paid bribes in order to secure the right to host the tournament – while the start date has been switched to the Winter to avoid players competing in sweltering temperatures.

The hosts have also come under fire due to the country’s human rights record and its anti-LGBTQ laws, with many nations planning to make a stance against discrimination when they arrive in Qatar this November. 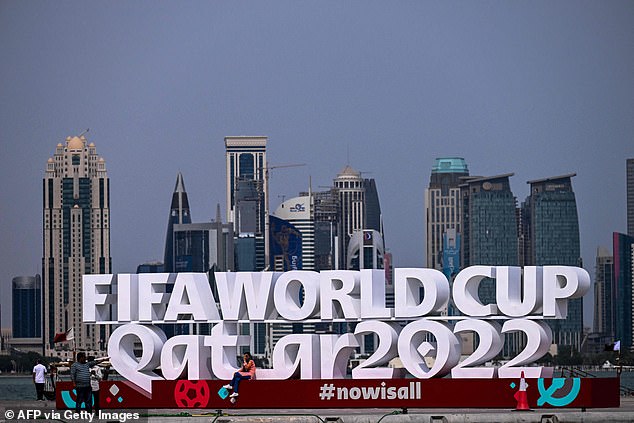 Blatter – who was in charge at the top of FIFA from 1998 until 2015 before being banned from football for six years over a corruption scandal – gave his first interview since being cleared of the charges in July.

He said it was a mistake to give Qatar the honour of hosting due to its size and claimed that USA were FIFA’s preferred to stage the 2022 edition before they were given the 2026 format.

‘The choice of Qatar was a mistake,’ Blatter told Swiss outlet Tages-Anzeiger.

‘At the time, we actually agreed in the executive committee that Russia should get the 2018 World Cup and the USA that of 2022. It would have been a gesture of peace if the two long-standing political opponents had hosted the World Cup one after the other. 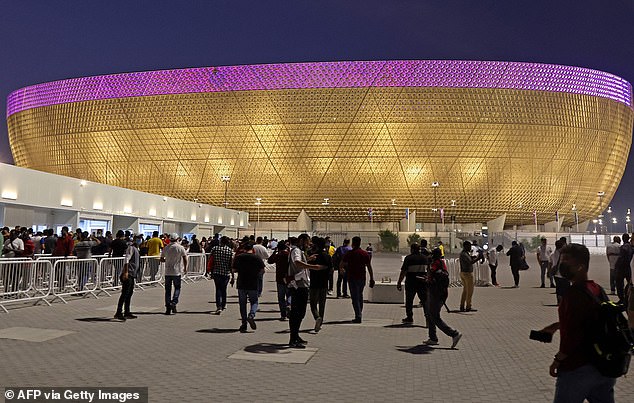 Just weeks before the World Cup kicks off, Blatter said Qatar was too small to be a host 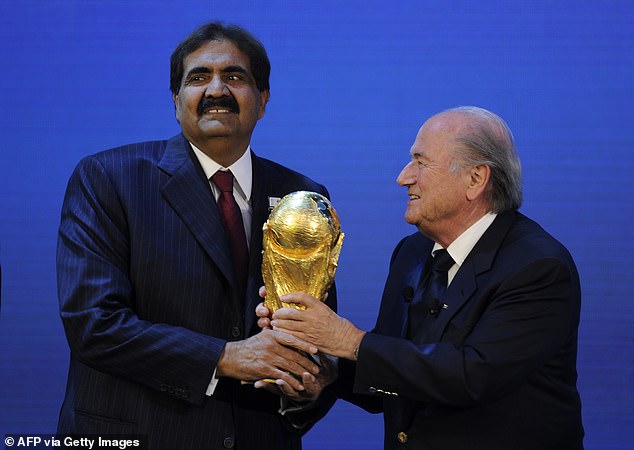 ‘It’s too small a country. Football and the World Cup are too big for that.’

When asked if he felt responsible for handing Qatar the World Cup, he added: ‘For me it is clear: Qatar is a mistake. The choice was bad.

‘What I’m wondering: why is the new Fifa president [Gianni Infantino] living in Qatar? He can’t be the head of the local World Cup organisation. That’s not his job. There are two organising committees for this – a local one and one from Fifa.’

At the start of the year it was claimed in an investigation from SonntagsBlick that Infantino had been living in Qatar since October 2021, renting a house in the capital of Doha.

FIFA later claimed that Infantino splits his time between working in Doha and Zurich -where the organisation are based, and that being in Qatar allows him to put his focus into preparing for the World Cup. 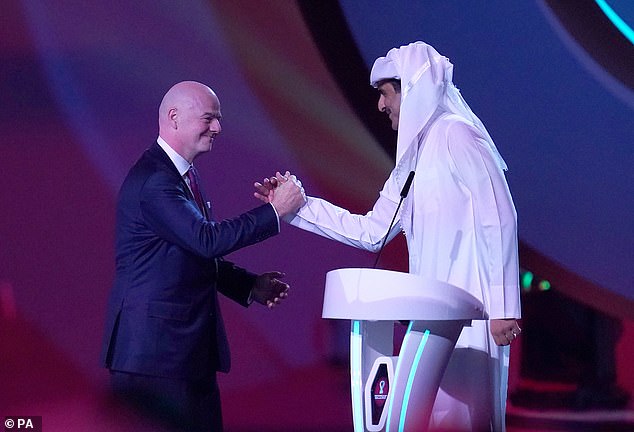 ‘As he did during the FIFA Arab Cup, he will work alongside other FIFA staff in our office in Doha, when required, until the conclusion of the tournament. For the avoidance of doubt, Mr.Infantino has residency, and remains liable to pay taxes, in Switzerland.’

It is not the first time Blatter has claimed that the awarding of the World Cup to Qatar was an error.

In 2014, he said: ‘Yes, it was a mistake of course, but one makes lots of mistakes in life. The technical report into Qatar said clearly it was too hot but the executive committee – with a large majority – decided all the same to play it in Qatar.’