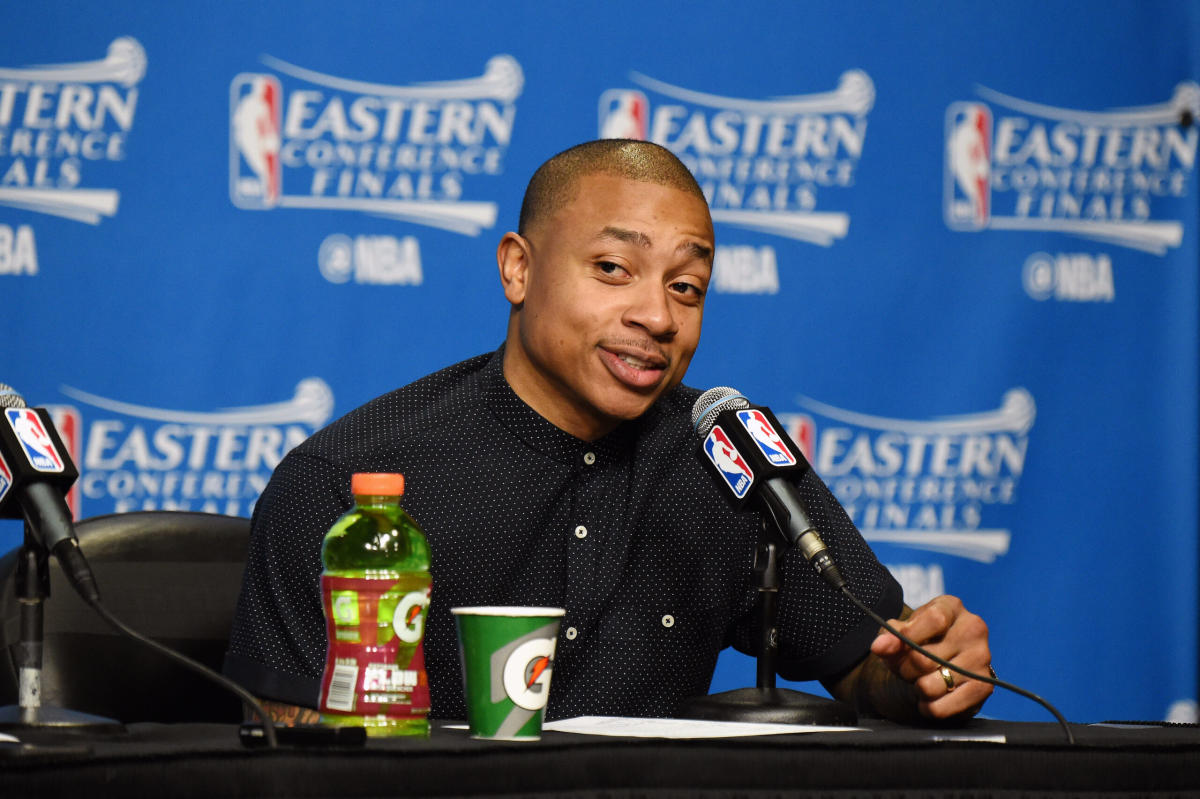 Thomas, 33, joined Boston at the 2015 NBA trade deadline, and became an instant hit for a rebuilding Celtics team. He most recently played for the Charlotte Hornets, appearing in 17 regular season games last year.

Overtime Elite, or OTE for short, is a six-team league designed to give top prospects a chance to earn a salary as they showcase their skills. Built around 16-to-20-year old players from around the world, OTE’s season runs from November through March. Thomas will begin broadcasting as soon as tonight.

It’s not just you. NBA refs are extra visible early this season

Could the Hornets’ PJ Washington make sense as a Boston Celtics trade target?