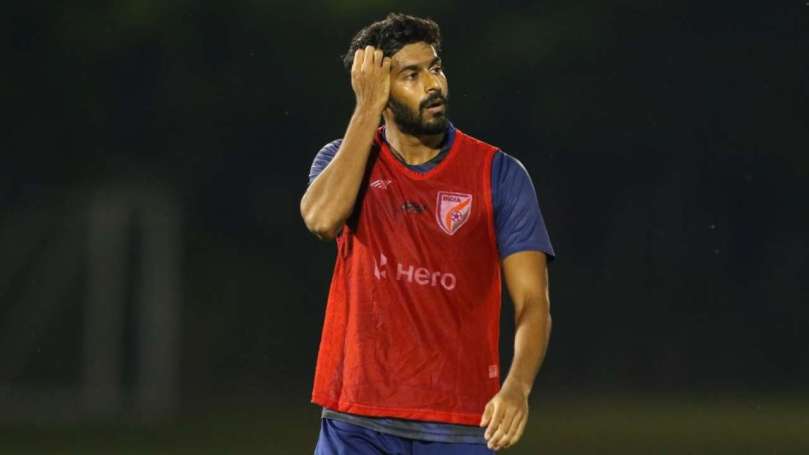 Mehta was tested by NADA in an ATK Mohun Bagan match in Goa on February 8, 2022 against Hyderabad FC.  He did not make the starting lineup. During the hearing, the player claimed that he was given the medicine by a teammate and mistook it for an ayurvedic remedy.

Mehta had played 207 games across all the leagues in India including substantial stints with MumbaiCity Aizawl, Mohun Bagan along with North East United FC in the ISL and most recently ATK Mohun Bagan last season. Mehta was named for the first time to the 35-man national camp on March 2, 2021, ahead of India’s friendlies against Oman and the UAE. He made his debut on March 25 against Oman, which ended 1-1. However, the defender was rumoured to join Chennaiyin FC this season.

But with the suspension, it could be a career-ending ban for the 31-year-old. Mehta provided significant assistance to NADA in order to obtain a reduced sanction by naming the teammate who allegedly gave him the drug to help him recover from “body pain.” That was not accepted as “insignificant.” The other player was noted to have turned in a “negative.”

“The order containing the decision of the Anti-Doping Disciplinary Panel dated 14.09.2022 in respect of final hearing of the above case held on 07.09.2022 is enclosed.

Please note that according to Article 13.2.2 of Anti-Doping Rules of NADA 2021, the time to file an appeal to the National Anti-Doping Appeal Panel shall be twenty-one (21) days from the date of receipt of this decision by the appealing party. The appeal may be filed at the abovementioned address.

Also please note that according of Article 10.7.1-(Substantial Assistance in Discovering or Establishing Anti-Doping Rule Violations). Any period of Incligibility imposed may be partially suspended if you assist NADA in uncovering and/or establishing an ADRV by another Athlete or Athlete Support Personnel pursuant to Article 10.7.1 ADR. Further, the athlete is subjected to doping control test during the ineligibility period, therefore, athlete is required to update his residential address as and when changed.”  the official report addressed to Mehta stated.