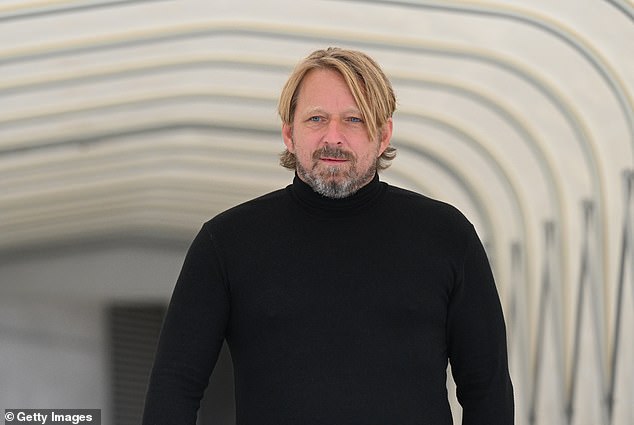 Sven Mislintat is a candidate to takeover as Liverpool sporting Director in summer 2023, with Julian Ward already informing the club that he will vacate his post at the end of the season.

The former Borussia Dortmund chief scout is currently with fellow Bundesliga outfit Stuttgart as their sporting director, but reports from Sky’s Florian Plettenberg suggest he is ‘open’ to the switch.

Mislintat rose to prominence working alongside Liverpool manager Jurgen Klopp at the Westfalenstadion from 2008 to 2015, during which time he masterminded several signings that went on to make a huge amount of money for the club.

‘He is a candidate in order to replace Ward as a Sporting Director at #LFC in summer 2023!’ tweeted Plettenberg.

‘No concrete negotiations yet but he‘s open for Liverpool. Relation to Klopp still brilliant. They have worked together in Dortmund (08-15).’

The deals Mislintat is credited with a role in include the acquisitions of Robert Lewandoswki, Pierre-Emerick Aubameyang, Mats Hummels, Ousmane Dembele and Shinji Kagawa.

Although successful in the Bundesliga, Mislintat’s sole Premier League experience came as a director at Arsenal, during which time he made eight signings, with only two being sold for a profit. 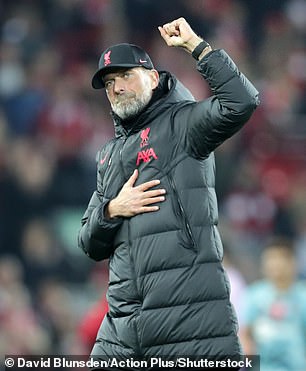 The departure of Aubameyang for Barcelona for free in January 2022 after following Mislintat from Dortmund for £56million is a deal that resulted in a particularly high loss for the Gunners.

Ward had only taken over from Michael Edwards over the summer, and it is thought to have come as a shock to the club that the 41-year-old wants to depart so soon after assuming the role.

He spent 11 years at the club – holding various roles – before replacing Edwards, and has previously worked within the Portugal FA.

Other notable contracts at Anfield include Diogo Jota, Joe Gomez and Curtis Jones all committing their futures to the club. 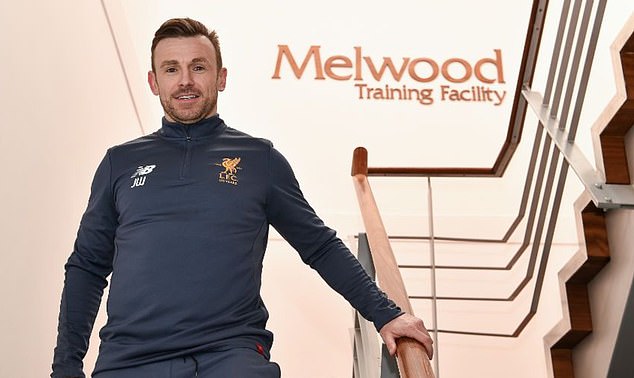 His decision also comes in the middle of a period of increasing uncertainty at Anfield, after the Fenway Sports Group put the club up for sale.

Club president Mike Gordon – a key figure in the handling of day-to-day business at the club – has also taken a step back.

On the pitch Liverpool have looked a shadow of the stellar performances they have shown themselves capable in recent years, sitting sixth in the Premier League a full 15 points behind leaders Arsenal.