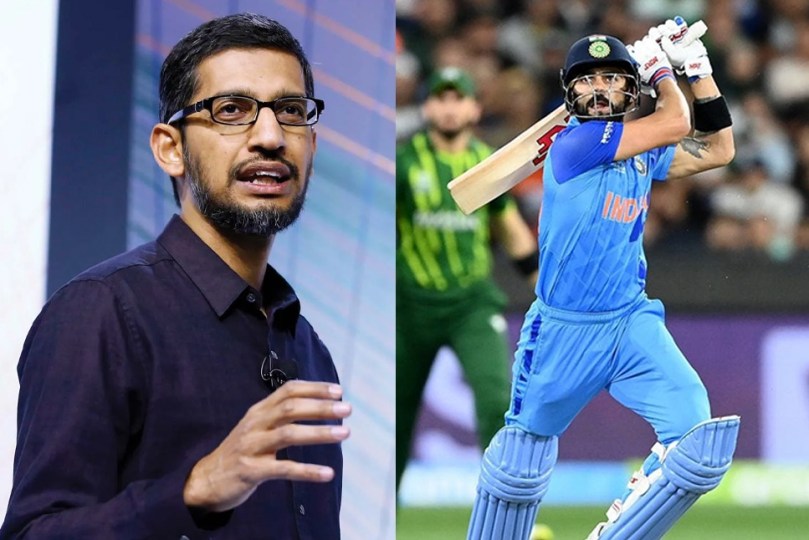 The plaudits came in thick and fast for Virat Kohli after his match-winning knock of 82* against Pakistan at the MCG at the ICC Men’s T20 World Cup.

A host of celebrities and famous personalities around the world took to social media to praise Kohli for guiding India to the thrilling victory.

Google CEO Sundar Pichai was among those who still weren’t over with India’s performance at death. He revealed that he rewatched the last three overs of the match to celebrate Diwali 2022.

Happy Diwali! Hope everyone celebrating has a great time with your friends and family.
🪔 I celebrated by watching the last three overs again today, what a game and performance #Diwali #TeamIndia #T20WC2022

When asked to watch the opening three overs of India’s innings, during which the team lost skipper Rohit Sharma and KL Rahul, Pichai responded to a troll with wit.

He replied: “Did that too, what a spell from Bhuvi and Arshdeep.” 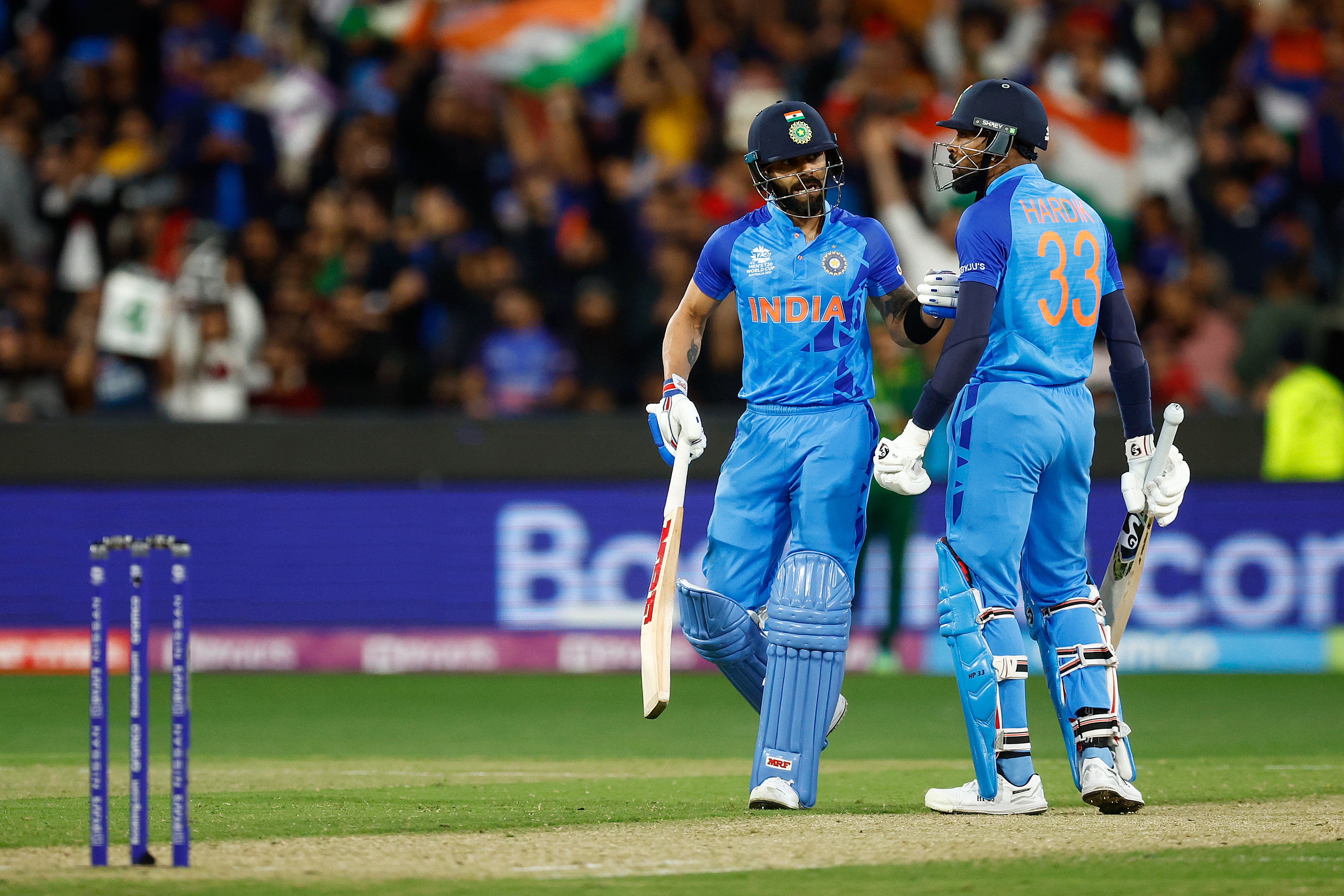 A controversial waist-high full-toss call by square-leg umpire Marais Erasmus, which went for a six from Virat Kohli’s willow was followed by three bye runs after Kohli was clean bowled by Mohammad Nawaz on the free-hit, allowed India to achieve the 160-run target off the final ball after they required 16 runs off the last over.

Nonetheless, Pakistan should never have been in this situation in the first place after they held the match by the scruff of its neck after reducing India to 31 for four in 6.1 overs. And then limiting the traditional rivals to 112 for four after 17 overs, needing 48 runs from three overs.

Shaheen Shah Afridi conceded 17 runs in the 18th and Haris Rauf, after conceding three runs in four balls, went for successive sixes as the target came down from 28 runs in eight balls to 16 runs in six balls.

In the end, Kohli returned unconquered on 82 from 53 balls with six fours and four sixes, and together with Pandya, added 113 runs in 78 balls.